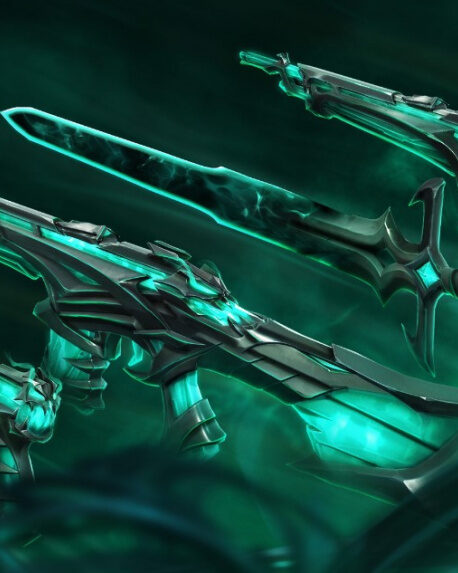 We get it. You have a creative design team.

Valorant is set to release their newest Sentinels of Light skin set - a set that crosses over with the other Riot IP, League of Legends.

The skins are pretty cool, I guess. I'm not going to buy the set, but will probably pick up a Vandal or Sherriff when I see them on the ground.

My problem is this: I'm on the market for a new knife. I'm willing to shell out 40 real world dollars for an in-game item. I've come to terms with it.

The new Relic of the Sentinel knife is just another in a growing list of ugly, cumbersome, and over-complicated knives that Riot have released.

Every knife introduced to Valorant in the recent past has been absolutely atrocious. 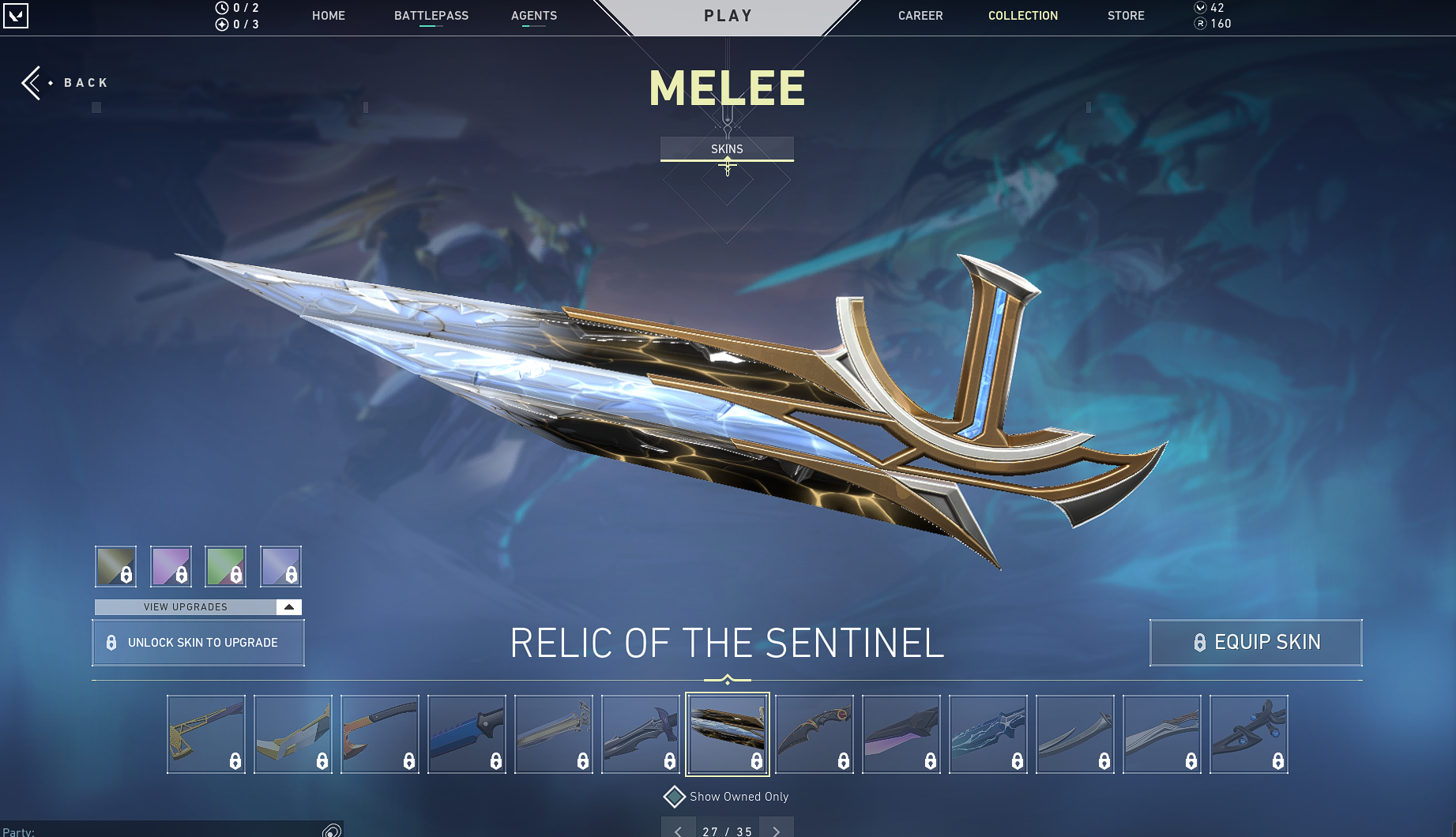 Sure, the Prosperity knife seemed cool at first, but once I saw it in-game I gagged.

It's awful, and other players can't even see the expensive upgrade.

The past new knives Valorant has released are as follows:

What is the best Knife Skin and why? 🤔 pic.twitter.com/x7mrA5HhCI

It's as if Riot are trying to justify their $35-$40 price tag by making their knives overly complex.

These knives are like the film Inception. Creative and complicated doesn't make it good.

I just want something clean and aesthetically pleasing. At this point, I would pay $35 for the Ruin Dagger that I missed out on.

Basically, what I'm saying is: give us a butterfly knife or we riot - no pun intended.