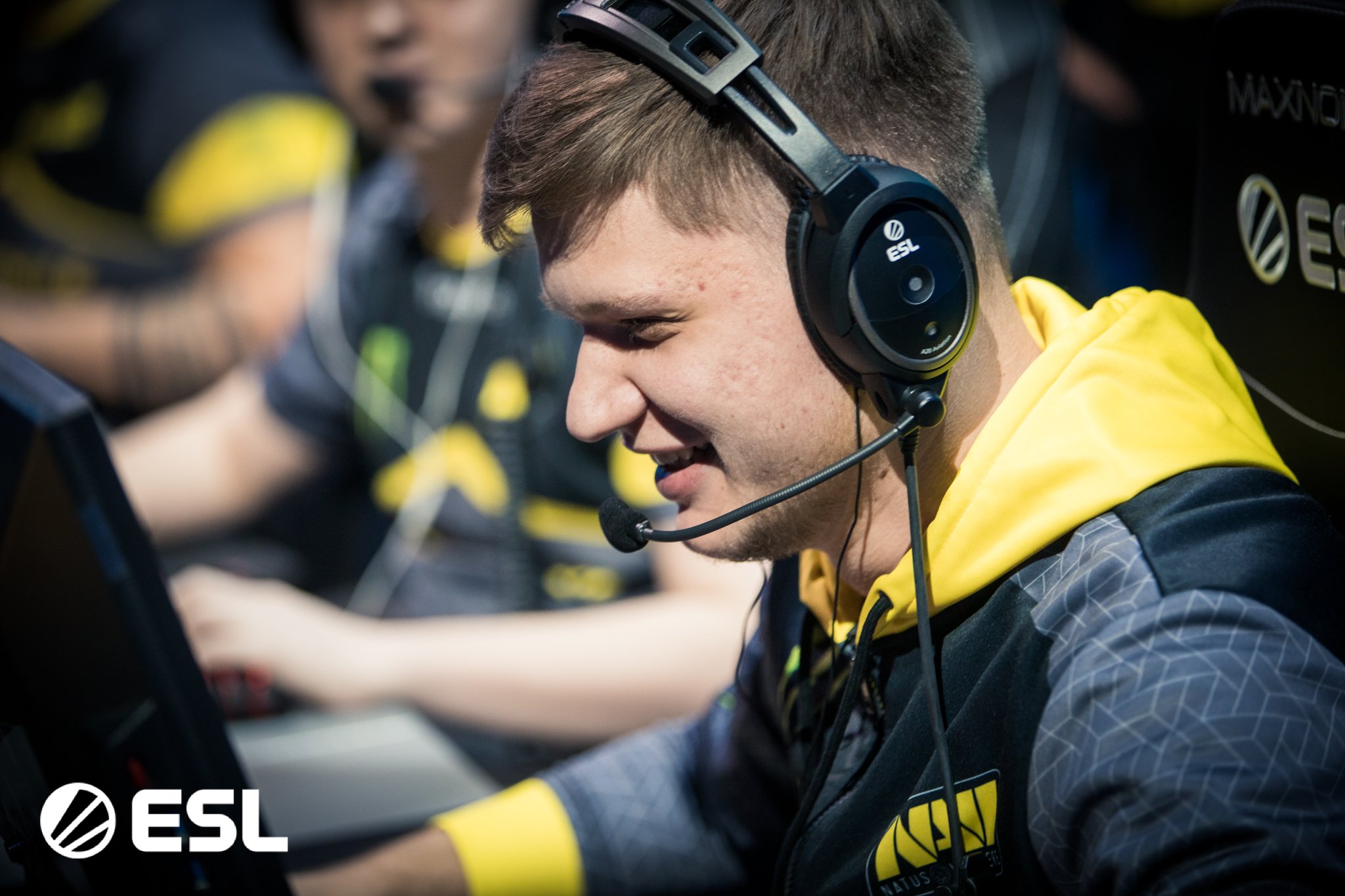 NAVI in the mud

There are probably a couple of things running through your head right now: “was it online?”, “BO1s often lead to upsets”. You’d be right in thinking both of those things too, up until the point you realize this was a LAN BO3.

That’s right, Endpoint not only took down HLTV’s number one ranked team in NAVI, they did it on LAN, in a best of three.

To make matters worse for NAVI, Endpoint managed their feat on Ancient and Dust f*cking 2.

Ancient was Endpoint’s map pick, which is no surprise considering their win against Team Spirit on the map yesterday. That single map win was seen yesterday as a surprise result and a good performance for the UK organization, but now we think it’s fair to say they’re pretty good at it.

At least Spirit took them to Overtime too, Endpoint looked pretty comfortable facing down NAVI with a 16-7 scoreline. Kia “Surreal” Man was the star of that map, finishing 22-12 with a 1.51 HLTV rating.

Even with such a comfortable map win on Ancient, you’d be forgiven for then expecting NAVI to wipe the floor with the #37th ranked team in the world on their map pick: Dust 2.

But as you know already, that didn’t happen.

As s1mple dropped his second below 1.00, negative stats line, this time it was the Israeli Guy “Nertz” Iluz who rose to the occasion with a huge 29-16, 1.73 rated game. Dust 2 was a team performance for Endpoint in general, however, as they all had positive KD and finished with a 1.1 rating or higher.

And if you felt it was necessary to add insult to injury for NAVI, it’s only poor Denis “electronic” Sharipov’s birthday today. What a gift to receive.

This result lifts Endpoint off the bottom spot in Group A, with NIP currently occupying it following losses to Fnatic and Vitality. The latter of those two teams has also risen to first, overtaking NAVI. Although this could change when they play Fnatic in the final match of the day.

I'm just happy to see a smile back on kjaerbye's face