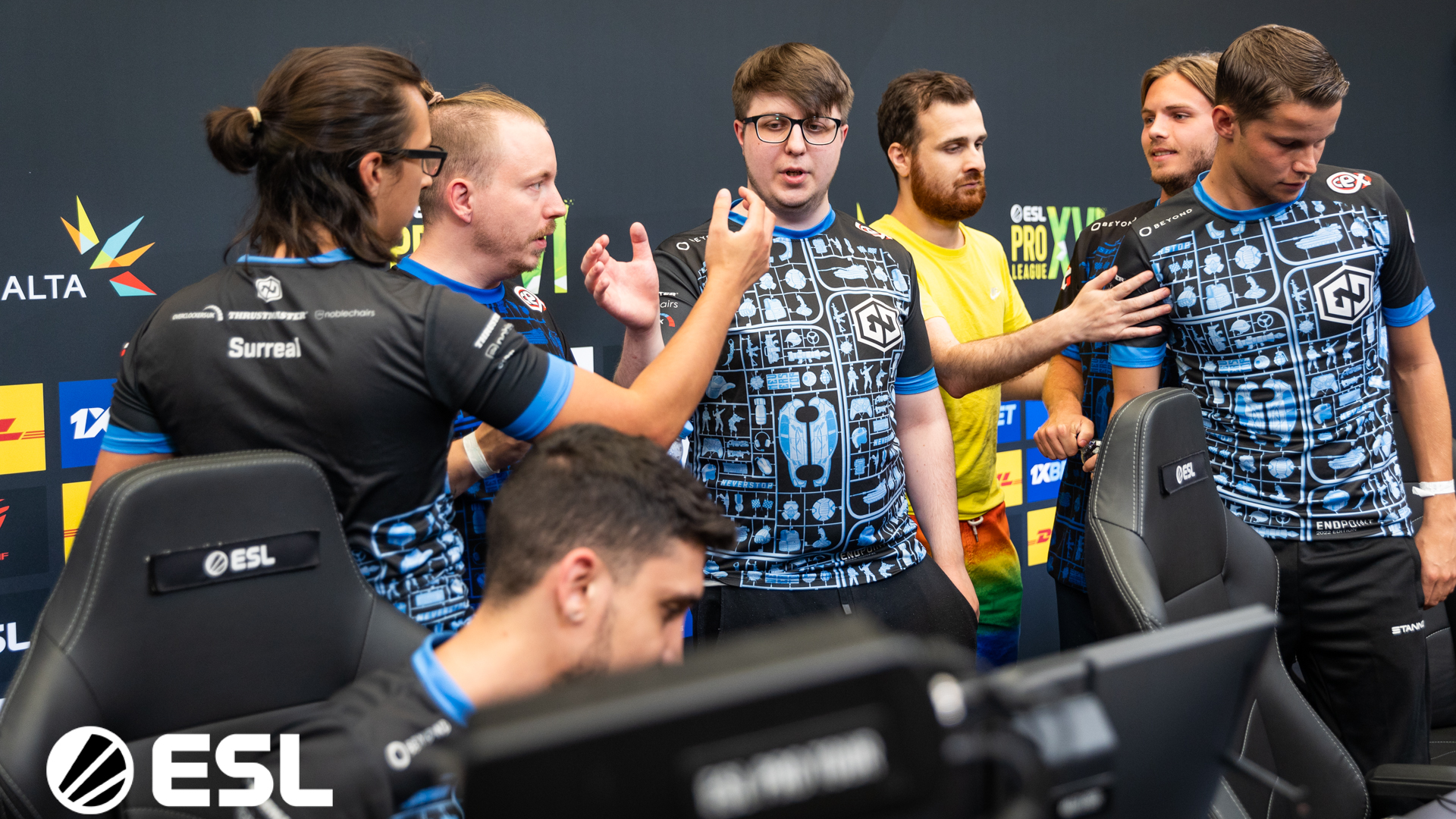 The organization has been trialing new AWPers since they benched Joey “CRUC1AL” Steusel following ESL Pro League Season 16. They also trialed another Polish AWPer, Lukasz “mwlky” Pachucki, during that period.

Despite ENDPOINT impressing at Pro League with a run of close games and a shock win over NAVI, their performances also highlighted a firepower issue within their side. So too did mixed results before Pro League, which led to the benching of their long-standing Dutch AWPer.

mhL was part of an impressive MOUZ NXT roster that survived multiple of their players being promoted to the main team and still went on to win two WePlay Academy Leagues during his time on the team. His time on the roster ended unceremoniously, however, as the team was benched following their failure to reach the Playoffs in Season 5.

mhl will join up with the ENDPOINT team in time for the Autumn ESL Premiership season. The organization won’t be able to field its full roster, however, as it fails to meet Nation requirements. Luckily for ENDPOINT, the decision as to who won’t be playing the season should be relatively easy, considering Markus “Kjaerbye” Kjaerbye is currently on personal leave.

It’s unknown who will be their substitute as of yet, but yet another comeback from Thomas “Thomas” Utting seems likely.

With this acquisition, ENDPOINT’s permanent roster will now be: