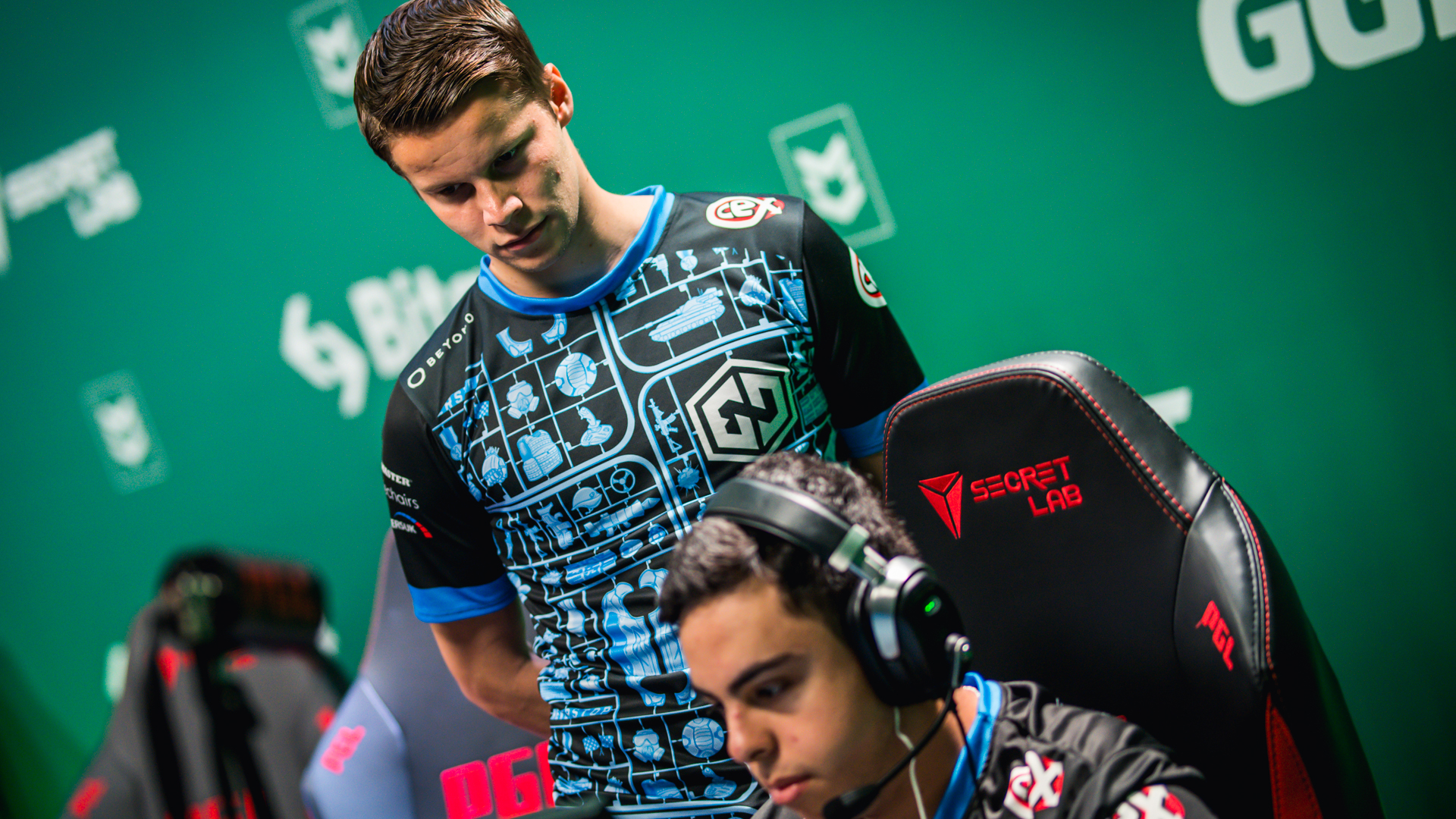 CRUC1AL individual performances have dropped in 2022, averaging below a 1.00 HLTV rating against top 50 opposition. Endpoint has recently shown promise as a roster with their win against NAVI at Pro League.

The team led by Max “MiGHTYMAX” Heath will be trialing a number of AWPers as his replacement. The first of these will be former MOUZ NXT AWPer Milosz “mhL” Knasiak. Formerly with AGO in his home country Poland, mhL won two WePlay Academy Leagues during his time with MOUZ NXT.

Endpoint will play with mhL for the upcoming open qualifier for the ESL Challenger Rotterdam event.