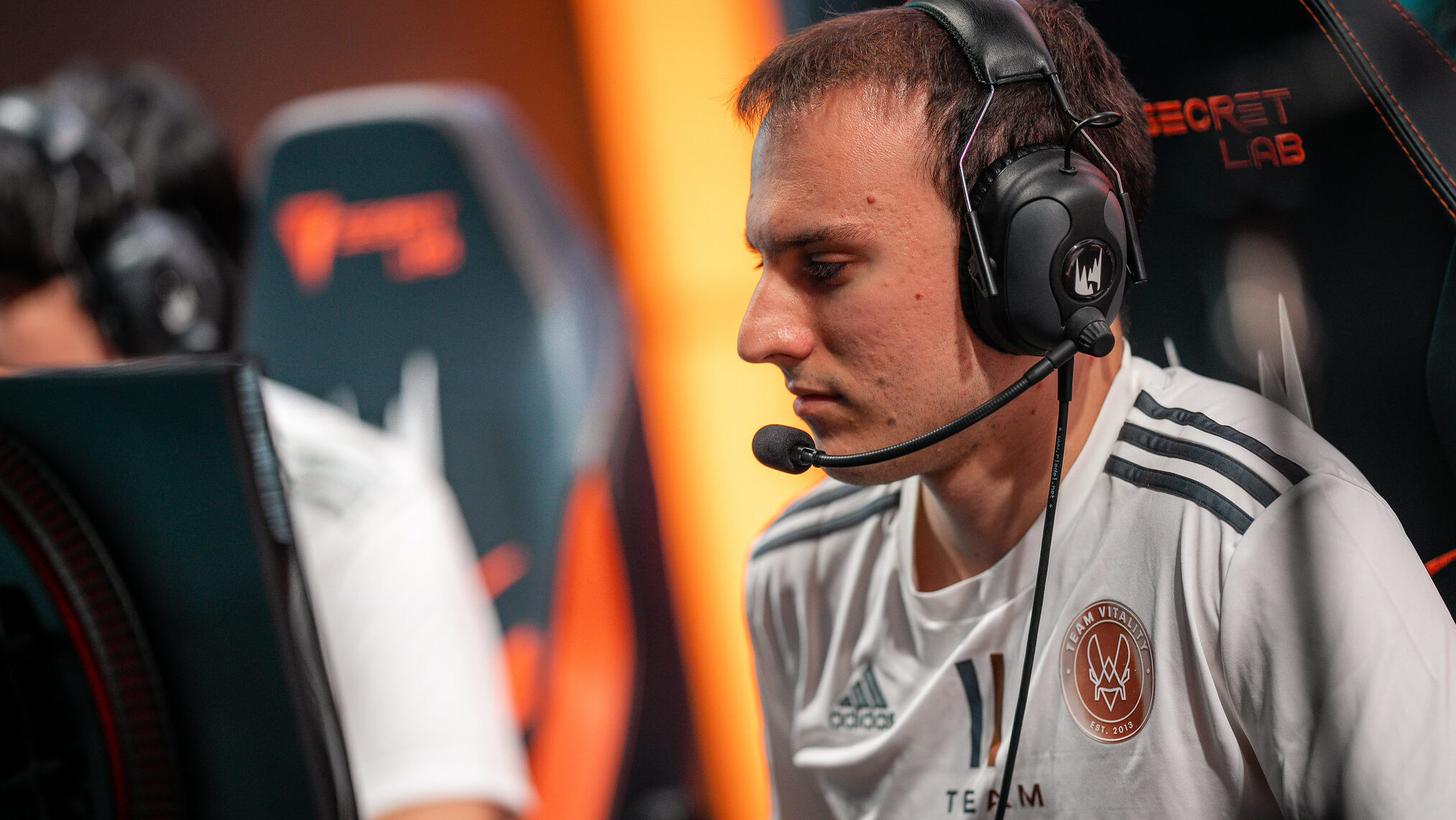 A wild 2022 LEC Summer Regular Split is over and unfortunately, one of the big losers of the close race are Team Vitality and especially mid laner Luka “Perkz” Perković.

The LEC super team didn’t make the cut into top 6, which was both a huge disappointment for the organization and also for Perkz who will be missing his first playoffs since making his entrance to the major leagues in 2016.

While it’s a team effort whether you make playoffs or not, this should thing the most for the superstar in the mid lane. Not only has Perkz never missed out on playoffs, but he will also miss out on the 2022 World Championship. Perkz has been at every Worlds since 2016, so this has to sting.

Not a good LEC split for Perkz, but he promises to come back

The general theme around Vitality since making the super roster for 2022 has been inconsistent. The same goes for this summer split, where Vitality has looked good in some games but terrible in others.

This inconsistency hit them hard during the last week of the regular split, where the team lost all three of its games and the tiebreaker that could secure them the last playoffs spot. Ironically enough, it was Perkz’s former support Mihael “Mikyx” Mehle who helped put the last nail into the Vitality coffin this season.

Perkz himself, is likely to take this loss even harder than his teammates as he is the big star and face of the team. The Croatian mid laner has had one of his worst splits ever though, with a 3.2 KDA, 600 damage per minute, and generally stats that place him in the middle amongst the LEC mid laners.

For all Vitality and Perkz fans, they will be left hanging with a long break until Vitality is back on Summoner’s Rift. In fact, it won’t be before next year.

Perkz promises that he will be back and that this won’t be his last showing, but if it will be on Vitality is too early to tell. With a disappointing split and season as a whole, it’s almost expected that Vitality will be looking to make some changes once again.

Most of the Vitality squad is on a contract until 2024, but we might still have a spicy offseason ahead of us with Vitality involved.

Some people at the Vitality camp are not happy with the amount of money spent on this team after seeing these results. What even is this?