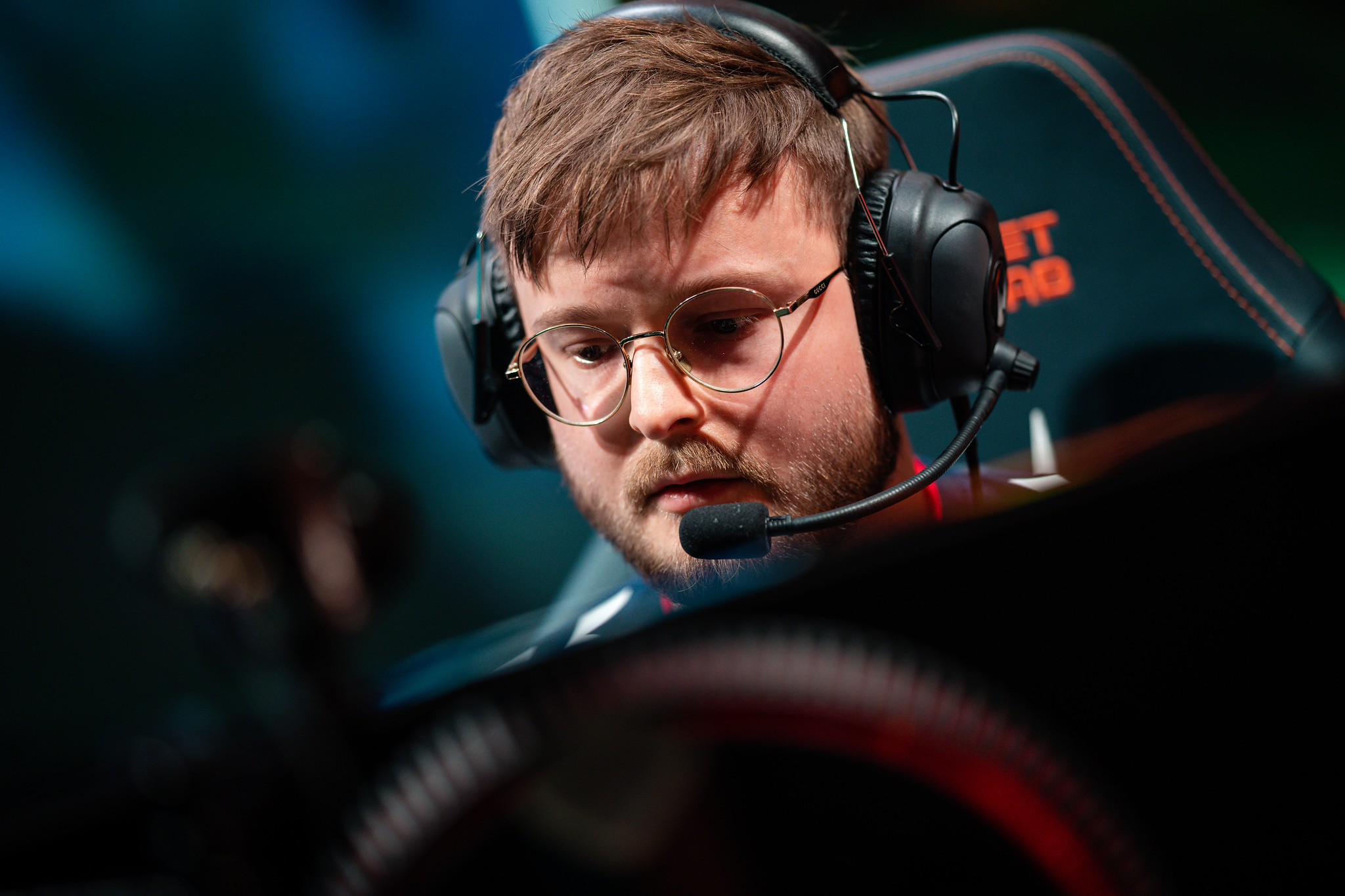 End of an era: Astralis part ways with WhiteKnight, promisq

Perhaps we were too hasty to judge the Twitlonger after all: Astralis are addressing their last-place status at last. One of the changes is surprising, but the other isn’t.

The end of this #LEC Spring Split also means the end of 1.5 years of collaboration. Today, we part ways with @WhiteKnight108 and @promisqxd. pic.twitter.com/BrJEI0mOoL

To the surprise of Pikachu absolutely no one yet much mourning, support Hampus “promisq” Abrahamsson has left the building after 1.5 years of running it down across the map on repeat leading his team’s comms.

Although his teammates and support staff praised him aplenty throughout his tenure, Astralis rarely clicked in teamfights and in objective priority. Laning was rarely a problem in the bot lane, but everything else was burning and it wasn’t fine.

However, there will be no surprised Pikachu on WhiteKnight. Although he struggled in the 2022 spring split, he showed flashes of brilliance despite the team’s failures.

The moves signal that Astralis are tackling their problems, and their Twitlonger was an attempt at acknowledging their existence. Had they tried to replace players back then, it would have disrupted the team during the second half, further damaging them as the new hires would have endured losses and the negativity that comes with them.

The team has plenty of suitors in theory, and the 2022 European Masters’ spring split will provide plenty of scouting material. That said, ex-Excel Esports support Advienne won’t be there, but he would be a strong option at support.