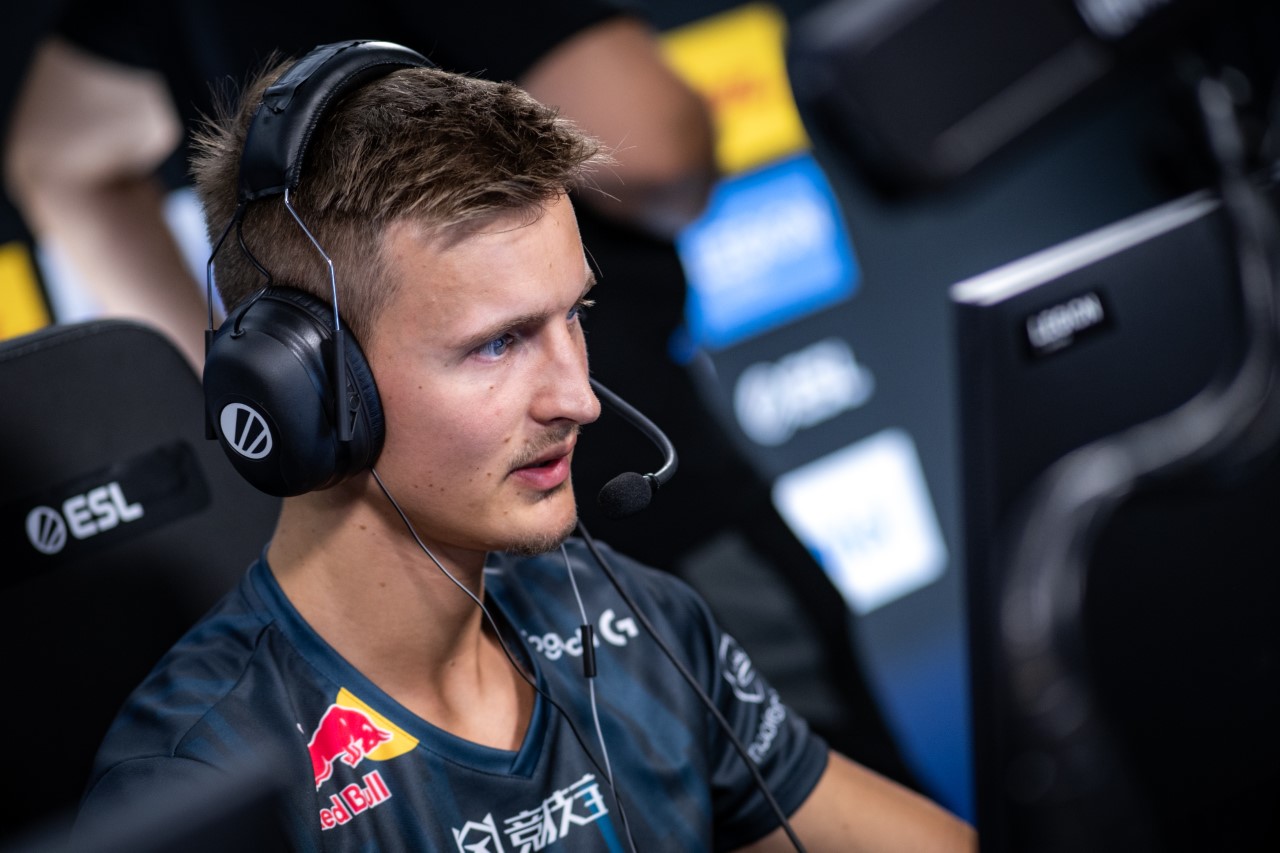 Good to be back

ENCE valde: “I hope to be in top shape for the Major”

Following ENCE’s qualification for the upcoming IEM Rio Major, we talked to Valdemar “valde” Vangsa to discuss his first months on the team.

valde joined ENCE in late August, as the Dane had to replace Lothar “Spinx” Gildadi, who left for Vitaity after an impressive start to the season. Having spent a most of 2022 on OG’s bench, it was a highly anticipated return for valde to competition.

ENCE has gone through growing pains sicne makingb the changes. The team failed to qualify for the BLAST Fall Finals and struggled at the ESL Pro League.

By qualifying for IEM Rio, the organization reached their primary goal for the rest of the year.

Jaxon: Congratulations on qualifying, what do you think the difference in preparation between Pro League and the RMR has been for you to find success the time around?

valde: I don’t think there was any difference in terms of preparation. We simply just had more time together to practice, be on the same page, understand each other, and how to react in certain scenarios. And then we, of course, had time to go into specifics and fix the mistakes we made at EPL.

Jaxon: Do you believe that that preparation is enough to take you far in the Major?

valde: I believe so, yeah. Of course, preparation alone won’t do it. We also need to show up individually. It’s always gonna be a mix of the two if you wanna go far at a Major.

Jaxon: ENCE got semis last time around. Can you repeat that with this team?

valde: It’s too early to say. We’re going to take it one game at a time and then see where the results will take us.

Jaxon: What’s it like working with Snappi again after years away from each other? What is he like?

valde: It feels really good. I understand what kind of person he is and what he wants from me, so I feel really comfortable in his system and look forward to improving every day.

As a person, he’s very hardworking and good at giving space to the rest of us, and then I think he is a good leader. He definitely developed a lot since our early days together, and I have a lot of respect for what he has achieved since then.

Jaxon: Some would argue that you’re more of a ‘true star’ on this team than in your previous teams. Does that come with any added pressure?

valde: Of course, it does, but that’s just the name of the game. So it doesn’t bother me at all.

Jaxon: SunPayus was signed alongside you to be the other star of the team. How do you feel you two are working together?

valde: We actually don’t have that many spots where we are playing together. But Alvaro [SunPayus] is a super nice person. Very outspoken and outgoing, so he is bringing a lot of good vibes to the team, which I think is really good for us and the overall atmosphere on the team.

Jaxon: Finally, it had been a long time prior to ENCE without seeing you on the server, it’s good to have you back. Now two tournaments in, how are you feeling about your individual level?

valde: I feel okay, but there is still room for a lot of improvement. I’m doing my best individually, but it took and still will take some time to get used to the new spots, new strat names, spot names, and so forth. I hope to be in top shape for the Major.