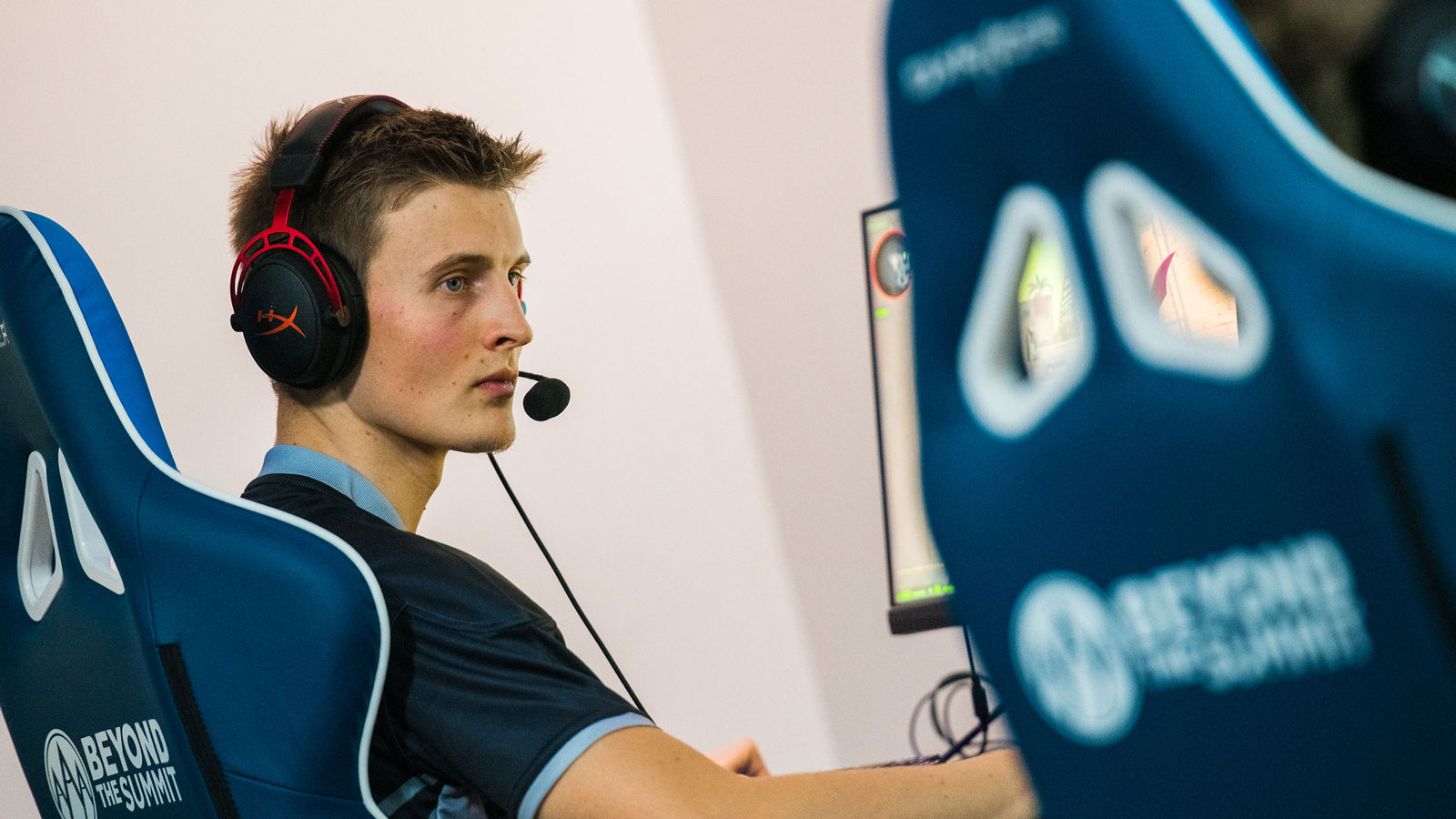 Credit: Beyond The Summit

According to a report from Dexerto, ENCE is in talks with OG over the signing of their benched player, Valdemar ‘valde’ Bjørn Vangså.

The Finnish organization is revamping its CSGO team due to Vitality’s interest in Lotan “Spinx” Giladi after a strong start to 2022.

They are also in talks to sign former Movistar Riders talisman Alvaro “SunPayus” Garcia. The move for the Spanish AWPer comes after the benching of Aleksander “hades” Miskiewicz.

Valde previously played for North and has been on the bench at OG since May. He was the last player left standing from the original lineup signed by OG in 2019.

Valde finished runner-up to Virtus Pro in Flashpoint Season 2 in the OG colors.

However, most of Valde’s tournament wins came during his time on North.

If ENCE seals this deal for the 27-year-old, it will be a real coup for the team. The player has been rumored to join Astralis.

ENCE would debut with valde in ESL Pro League Season 16, which begins on August 31st. The Finnish organization is placed in Group C, alongside Astralis, Heroic, and MOUZ.

What a signing by ENCE, Astralis in the mud