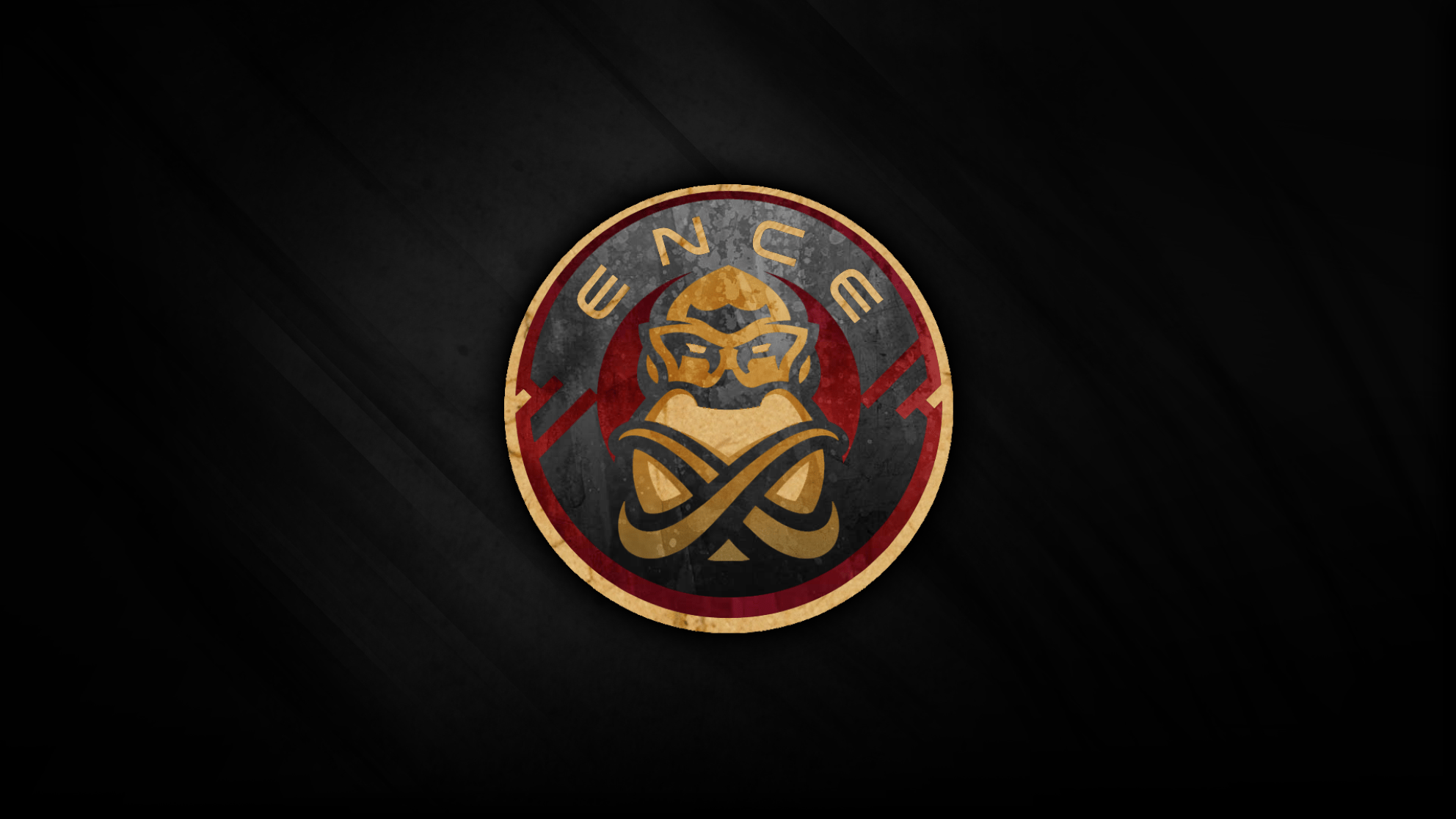 Finnish organization ENCE has announced that they will start an academy program in 2022. The project will primarily focus on developing Finnish players but is open to other nationalities too.

The move fits the current trend in CS:GO, where teams are investing heavily in youth development. Thanks to a dedicated circuit in the WePlay Academy League, players such as torszi and mONESY were given a first chance in professional Counter-Strike.

ENCE has now jumped on the academy train, as they look to build their roster in the upcoming months.

"Last year, as we rebuilt our CS:GO team, we quickly realized that we don’t have the options to build a fully Finnish roster to take us where we needed to be as an ESL Pro League partner team. Building an academy program has been in our sights for a long time already, hoping to one day produce future talent for our main roster."

MAJ3R back to captain Eternal Fire