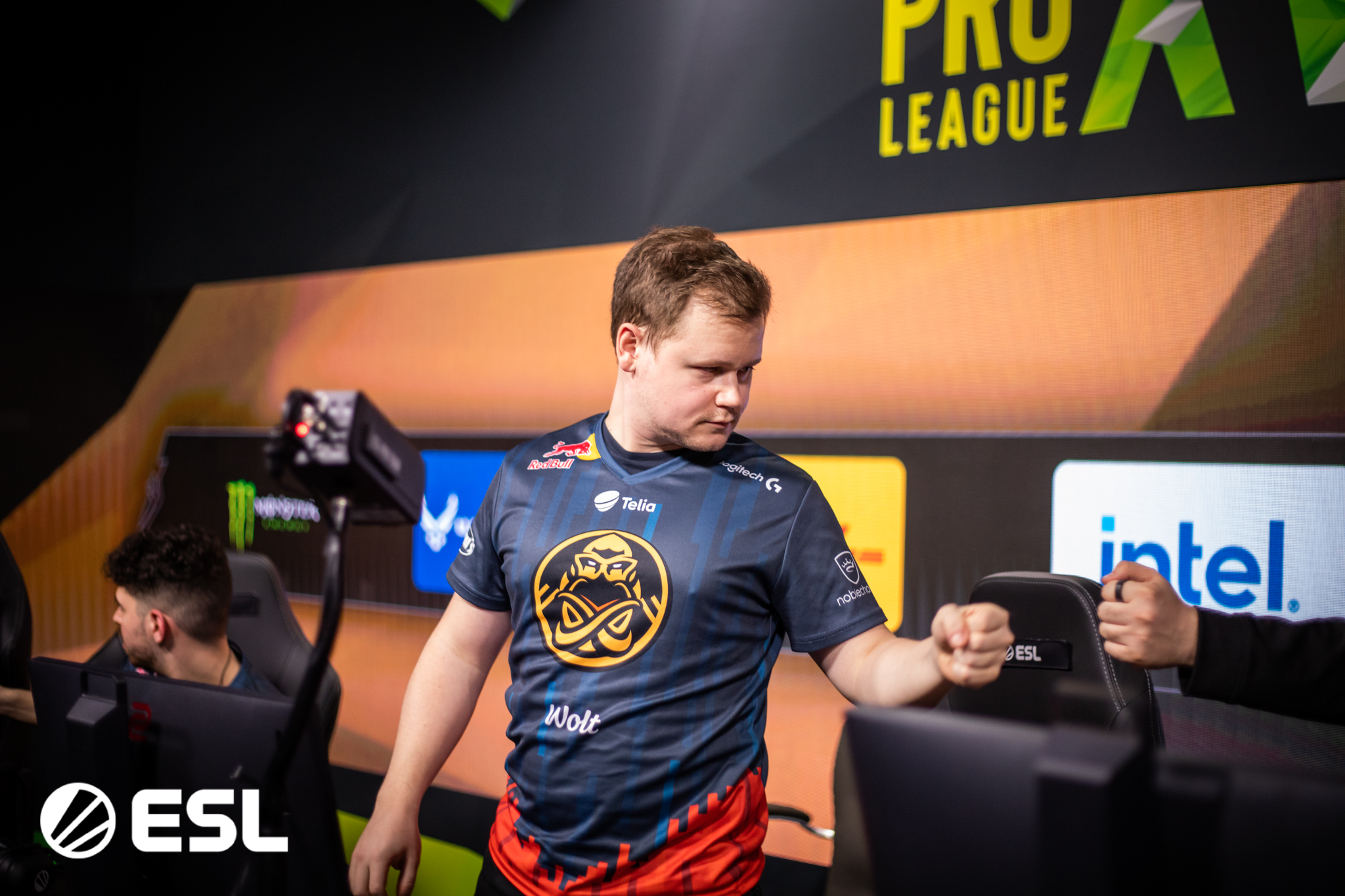 A new set of gladiators entered the arena in Dusseldorf as Group B kicked off in the ESL Pro League Season 15. ENCE managed to topple Katowice laureates FaZe Clan.

In the opening series of the day, Sprout fell short against Vitality. The German organization came close to winning Inferno, the second map of the series, but ultimately fell short in overtime.

Vitality will be thanking superstar AWPer Mathieu "ZywOo" Heirbaut, as the 21-year-old put up a monster performance on the map.

Vitality will face ENCE tomorrow, with Sprout having to bounce back against Furia.

In a clash between two Danish in-game leaders, both on the wrong side of 30, ENCE toppled FaZe Clan.

Fresh of a surprise victory at IEM Katowice, FaZe was out to prove that they can perform. with their standard lineup as well.

But ENCE added yet another chapter of upset victories to this season of EPL.

FaZe Clan has no time to overthink the loss, as they face Outsiders tomorrow. ENCE will try and show that they are more than just outsiders in the group against Vitality. 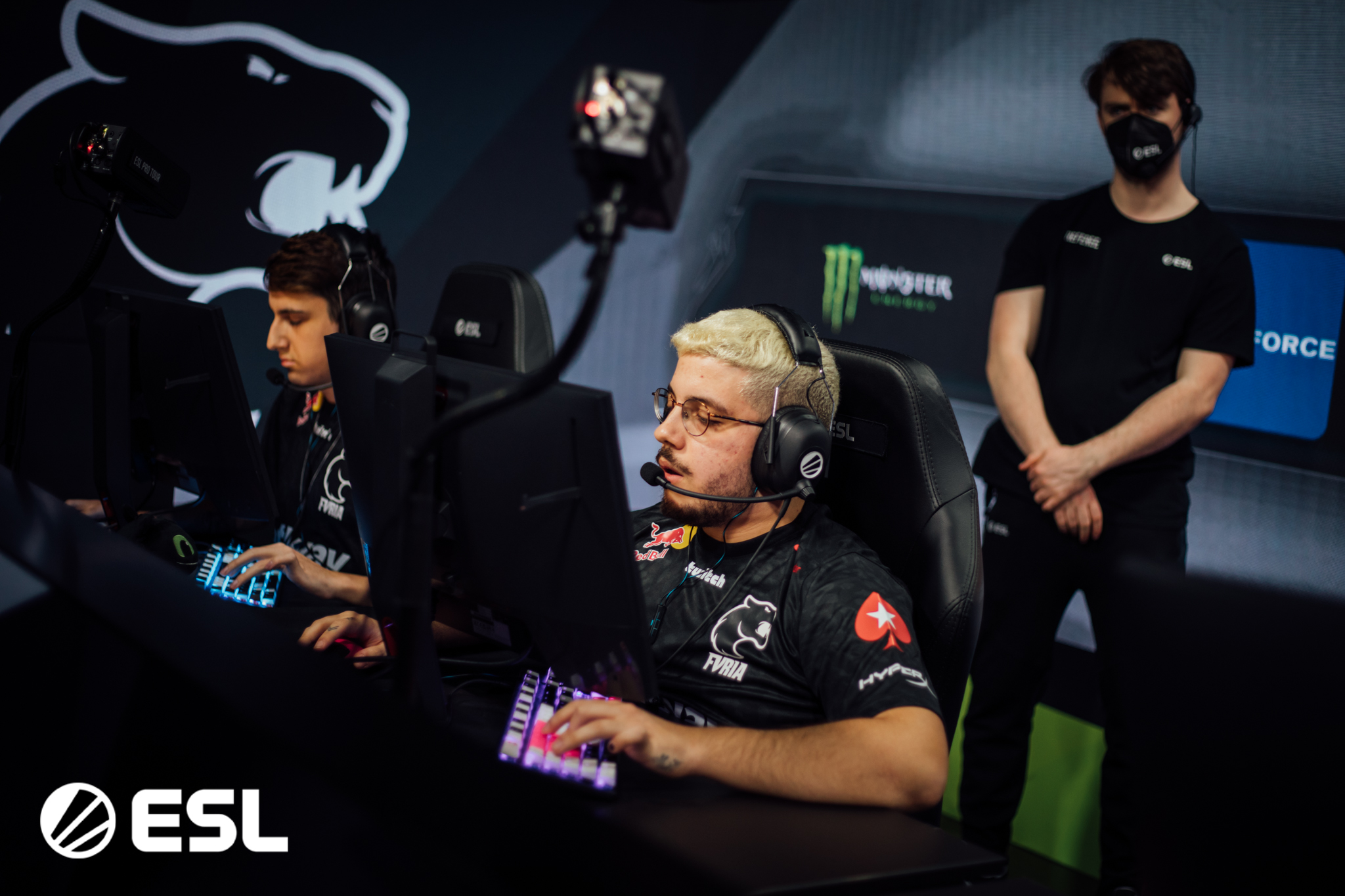 In the final series of the day, Furia took down Outsiders.

The Brazilians, with star rifler Kaike "KSCERATO" Cerato topping the charts, needed three maps to create a gap between them and their Russian adversaries.

With ENCE's victory in mind, this win might be crucial for Furia, as the group is highly likely to have some tiebreakers after five games.

Furia will face Sprout tomorrow, as they hope to remain undefeated going into day three, while Outsiders face FaZe Clan in a bottom of the rankings match.