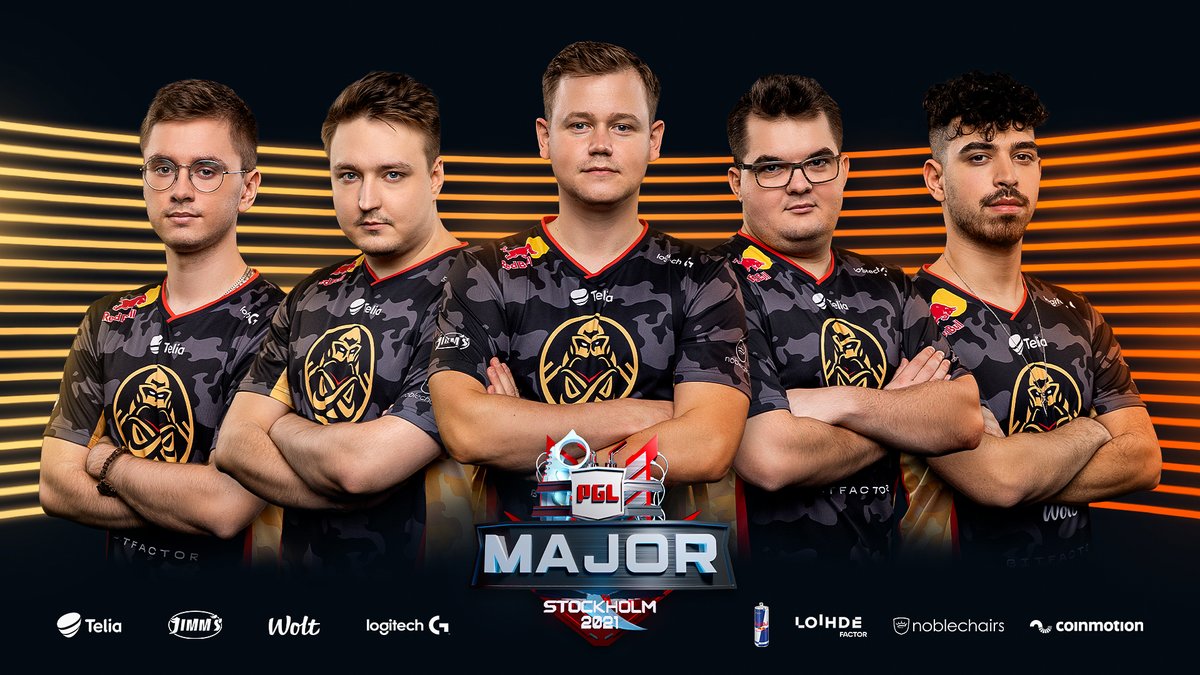 Ence has done what many thought impossible before IEM Fall, reaching the grand final by beating Astralis. They will face NIP, who beat Vitality earlier today, tomorrow.

Ence came into the match as underdogs but played an incredible series to topple Danish powerhouse Astralis with 2-0. Both maps were convincing victories for the European squad.

Ence bullied Astralis on Nuke, locking them out on defence and shutting down any tactical plan the team had early in the rounds. With all players performing equally strong, they took a 12-3 lead at the half, which they quickly converted into a 16-4 victory.

Going into Ancient, Ence showed a very creative T-side and was quite a few steps ahead of their opponent on the tactical side. Another 12-3 half lead to another convincing victory, 16-7 this time around.

The other semifinal saw NIP beating Vitality. Vitality, and its captain apEX in particular, started strong on Nuke, stealing the Swedes' map pick in 16-9 fashion.

But as strong as the French seemed on the first map, as unconvincing they did on the second and third. They started with a decent T-side on Overpass, but ran out of steam in the second half of the map. Their woes continued on Inferno, where they only managed to secure two rounds.

NIP will face Ence tomorrow for the title at IEM Fall. The Swedish roster will be keen to emphasize their form going into a Major in their hometown, but Ence has proven that they can't be underestimated.