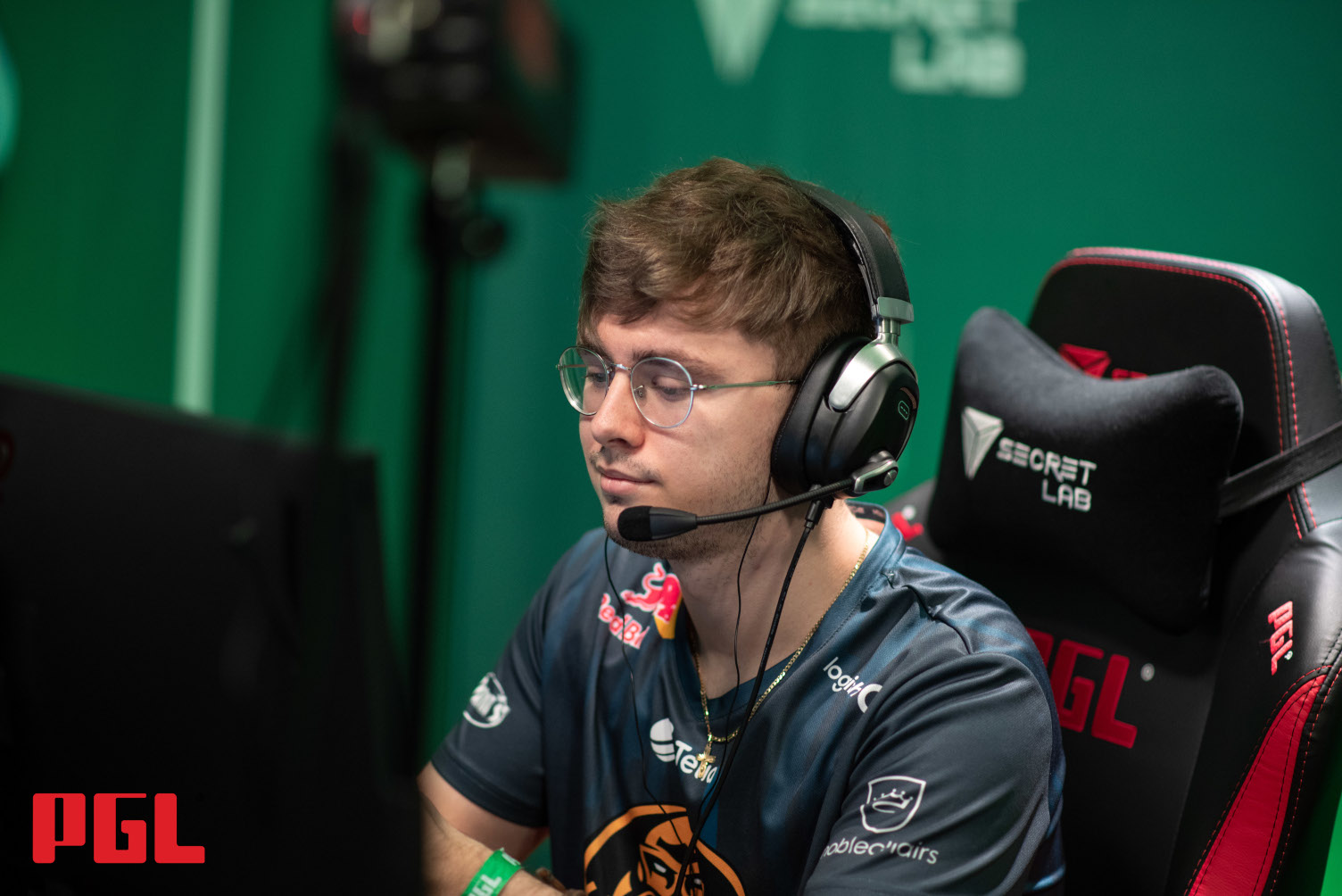 According to a report by HLTV, ENCE is set to bench Olek “Hades” Miskiewicz in favor of Movistar Riders talisman Alvaro “SunPayus” Garcia.

Hades had played for ENCE since June 2021, replacing long-standing member Aleksi “Allu” Jalli, who departed to take a leave of absence when the previous ENCE roster fell apart.

SunPayus has played for Movistar since August 2021, replacing Owen “smooya” Butterfield. Movistar decided to return to a fully Spanish lineup after an unsuccessful stint with an international roster. He was brought into the team alongside Raúl “DeathZz” Jordán Nieto and David “dav1g” Granado Bermudo.

Since that move, SunPayus has established himself as one of the best star AWPers in CSGO and the main fragging force behind Movistar Riders’ climb into tier 1. They recently finished 3rd/4th at IEM Cologne, an unprecedented success for the Spanish organization.

A move to ENCE would mark the first time SunPayus plays on an international roster. Before joining Movistar Riders, he mostly played on smaller, Spanish rosters.

ENCE is still looking for a replacement for Lotan “Spinx” Giladi, who looks set to join Vitality.  BIG’s Josef “faveN” Bauman, Sprout’s Laurentiu “lauNX” Tarlea, and Dion “FASHR” Derksen are rumored as his replacement, according to HLTV’s report.

Oh this is saucy, feels bad for nawwk though... oh shit, I meant Hades

NIP and device’s silence is deafening