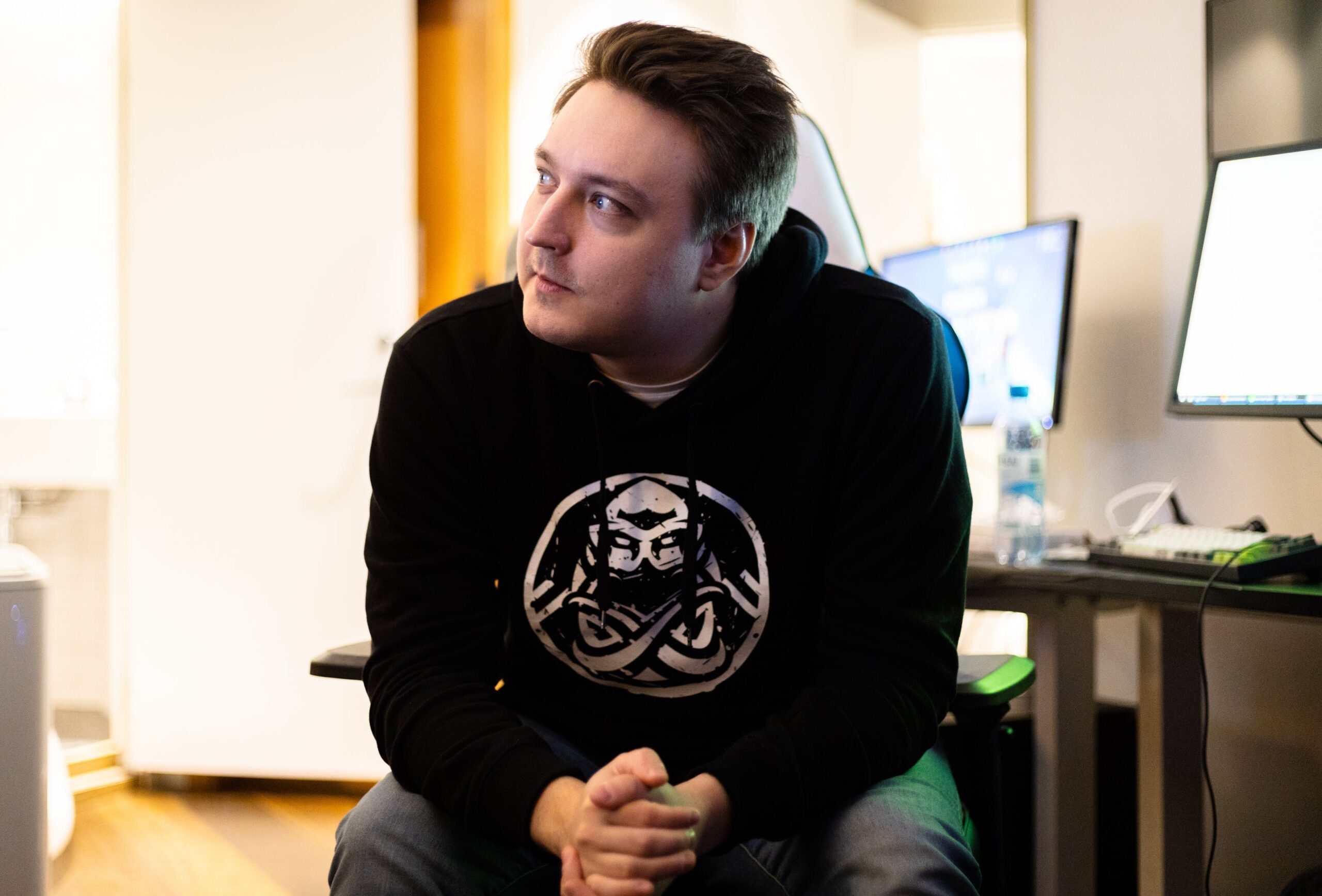 ENCE has announced the removal of Joonas "doto" Forss from their starting lineup. The rifler leaves after spending a year and a half on the team.

ENCE had a strong period in the middle of 2021 but struggled with performances towards the end of the year. They have now decided that removing doto is the way forward.

As of today, @dotocsgo has been removed from our active CS:GO roster and moved to the bench.

We want to thank him for his contribution and unforgettable moments 🧡

doto had been underperforming recently, only averaging a 0.93 HLTV rating in the past 3 months.

The move sees the final Finnish player leave the lineup. Ence decided to field an international roster in early 2021, straying away from their Finnish roots for the first time.

"We felt we needed to make some changes to keep us in the fight against the best teams. After carefully assessing the market and what we had in our roster, we felt this change needed to be made.”