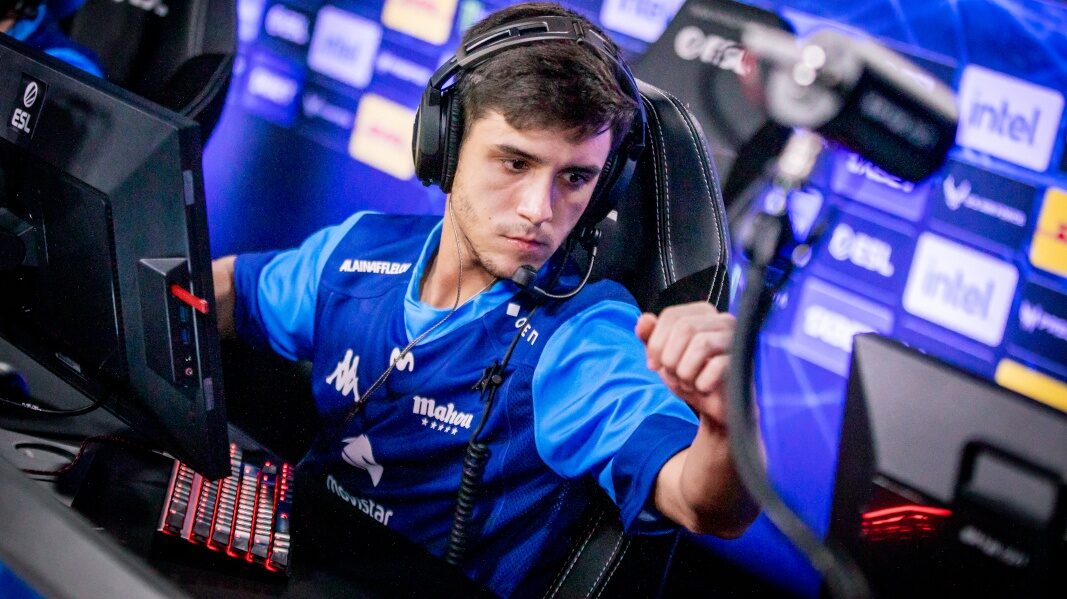 Not the final move?

SunPayus joins from Spanish side Movistar Riders, where he impressed at the final tournaments of the first half of the 2022 season. The AWPer won ECL Valencia and reached the semifinals of IEM Cologne.

It will be the first venture for SunPayus in an international roster.

He will bring plenty of firepower to the roster, being the top performance on the breakout Spanish roster. Something that is needed, as with Spinx, the team has lost its star player.

valde, on the other hand, has plenty of experience playing on international rosters. The Dane joins from OG, where he decided to bench himself earlier this year as his ambitions were no longer in line with the organization’s.

“When searching for replacements, it’s really important to find the right fit for the team, both inside and outside of the server. During the player break, we took our time to evaluate our options, and I’m confident we found the right fit in SunPayus and valde.”

ENCE will debut their new lineup at the ESL Pro League Season 16, set to start at the end of the month. At the event, ENCE has been placed in Group C, alongside teams like Heroic, Astralis, and MOUZ.

Following the news, ENCE now has: