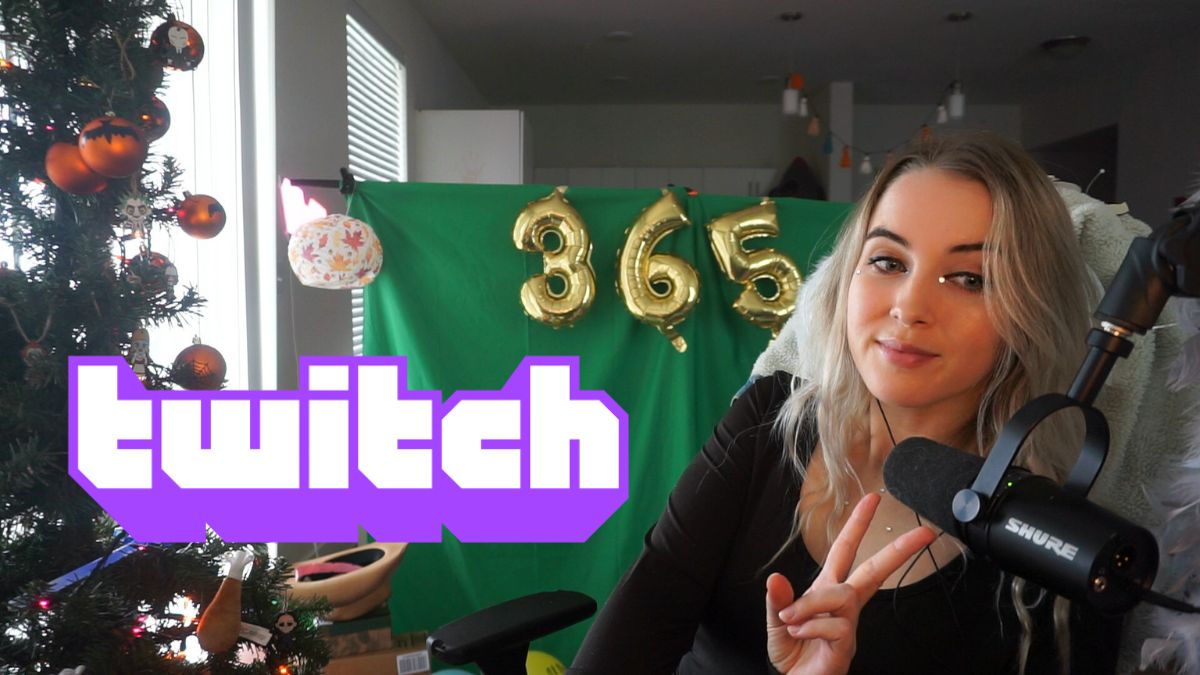 American content creator “Emilycc” recently became the first streamer on Twitch to complete a year-long subathon. The broadcast is still live and on day 369 at the time of writing.

Emilycc didn’t waste too much time celebrating the impressive achievement – instead, she’s already locked in two years (or 730 days) as the next target.

For anyone that doesn’t know, a Twitch subathon is a stream that carries on as long as people keep donating or subscribing.

In this case, anytime Emilycc gets a new sub, she spins a wheel and adds 1 to 20 minutes to the timer. On top of this, 3 minutes are added for every $1 or 100 bits donated.

The 25-year-old is doing an “uncapped” subathon, meaning that the stream will continue until the timer runs out. There are currently over 550 hours on the clock, so we’re good for another few weeks even if the donations stop now.

As you can imagine, there’s a lot of variety when you’re live 24/7. Emilycc plays a selection of games like Apex Legends and World of Warcraft, and mixes in some IRL content too.

How much money is Emilycc making?

Esports news personality Jake Lucky asked his followers to estimate how lucrative this Twitch subathon has been so far. Most of the guesses came in at around $130k-$180k for year one.

Based on data from Streamcharts.com, her monthly income from subscriptions should be between $2.5K and $7.8K. Of course, this will change a lot as viewership comes and goes, and donations probably make up the bulk of Emily’s earnings.

Up next: OCULUS FOUNDER CREATES VR HEADSET THAT CAN KILL PLAYER