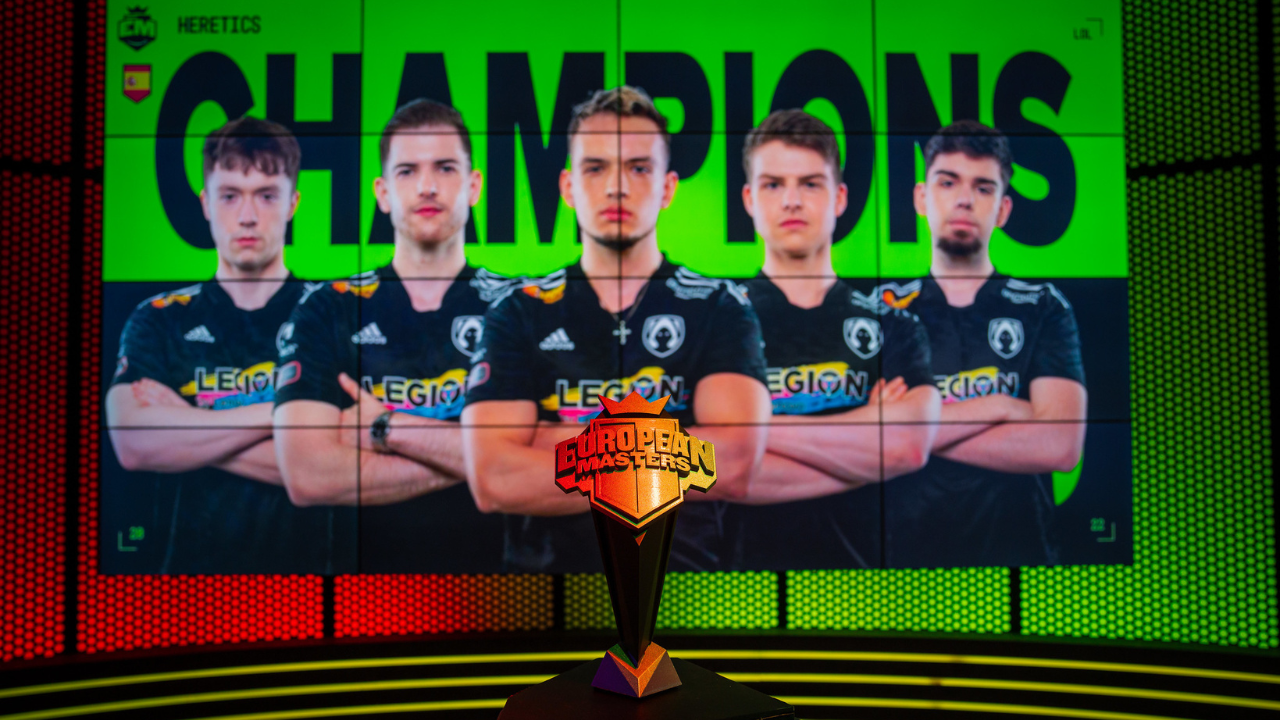 The new 2023 EMEA Masters will keep the same format as previous editions of the EU Masters, Riot Games announced today. However, tournament berth allocated was adjusted to accomodate the new ERL-affiliated leagues in Turkey and the MENA region.

With two new leagues added to the ERL ecosystem, Riot had to change the EMEA Masters slot allocation.

Given the Turkish Championship League’s (TCL) history, namely their long-held berths for MSI and Worlds, Riot opted to give them the same EMEA Masters allocation as the French LFL. In practice, this means, two Turkish sides will qualify for the main event, and one will be seeded into the Play-In stage. On the other hand, the MENA region’s Arabian League (AL) will join five other ERL regions in receiving just two Play-In berths at the EMEA Masters. The Arabian League serves as the first official league for the MENA region.

The number of teams participating at EMEA Masters remained the same as in prior tournaments. This mean that several regions, including the LFL, Spain’s Superliga, and Poland’s Ultraliga, lost tournament berths to accomodate Turkey and MENA.