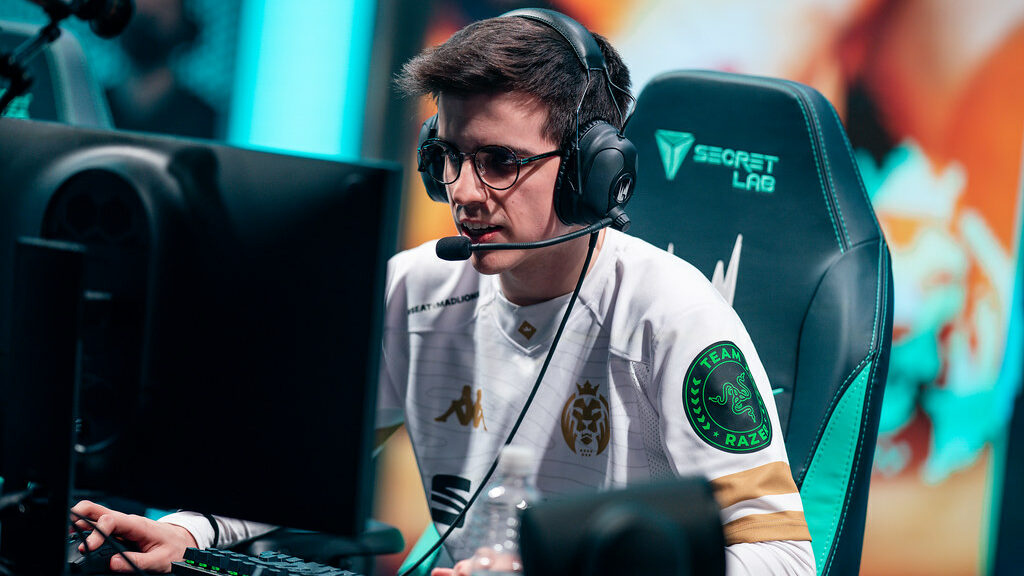 Sources: Elyoya will stay at MAD Lions for 2023

According to sources close to Jaxon, Javier “Elyoya” Prades Batalla will continue playing for MAD Lions for the remainder of his contract, which runs out in 2023. Despite interest from many teams around the league, including G2 Esports and Fnatic, the Spanish jungler will stay at MAD for another year.

Furthermore, sources have told Jaxon that the deadline set by MAD Lions for negotiations with other teams was November 5, 23:59—and it has since expired. The organization is no longer fielding offers for the jungler after the deadline, and their plan is to feature Elyoya in their 2023 roster.

A lot of possibilities for Elyoya

MAD Lions have explored the possibility of selling Elyoya to another team. However, the perfect conditions were never met, which meant that he would stay. There was interest from multiple teams in the league as well as teams from abroad. However, Elyoya expressed no desire to leave Europe, and those offers were not entertained.

As reported by Brieuc Seeger (LEC Wooloo), Elyoya was G2’s first option in the jungle. However, G2 and MAD couldn’t find an agreement, and the deal never materialized. An offer of 800.000€ was declined by MAD Lions, which shows how highly they value Elyoya.

Fnatic was one of the other teams that showed interest in buying Elyoya. However, a deal couldn’t be reached there either.

After winning both LEC titles in 2021, Elyoya has established himself as one of the best junglers in the league. MAD Lions want to field a competitive roster for 2023, and Elyoya would be at the center of it. As reported by Jaxon, MAD Lions are in negotiations with Carzzy over a possible return, which would see two important pieces of the 2021 MAD Lions roster reuniting.

After an unsatisfying year for the organization, MAD Lions are looking to bring back their glory days, and Elyoya will apparently be an important part of that plan.