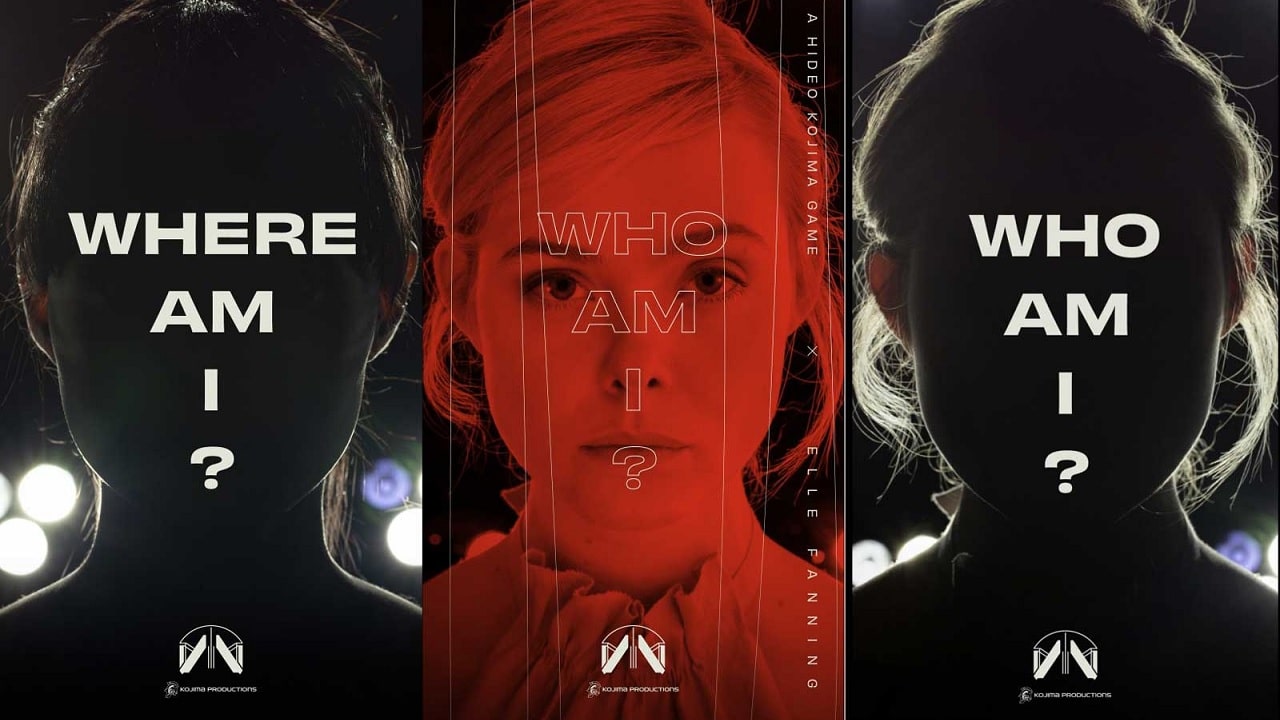 Fans discovered the news at the PAX Aus gaming event in Melbourne in the early hours of Friday. A QR code led to a page hosted by the Kojima Productions website featuring an image of Fanning with the words “Who am I?” overlaid across her face.

The actual project, to which Elle Fanning is linked, remains unspecified—instead referred to simply as a “Hideo Kojima Game.” It’s worth noting that the QR code links to a TinyURL, suggesting it could point to a different URL in the future.

The second clue in a teaser campaign

This new reveal follows a teasing tweet from Kojima posted just ahead of PAX that bore the message, “The answer to “WHO” at TGS will be in the next “WHERE.”

All of this comes as a follow-up to the teaser campaign that began at the Tokyo Game Show back in September. A similarly cryptic image at TGS showed a woman’s silhouette embossed with the words “Who am I?”

As we now know, Fanning is the answer to that question. The actress is best known for her works Super 8 and the Nightingale, and her connections to Kojima through director Nicholas Winding Refn might have landed her in the project.

Which game is Kojima talking about?

There’s plenty of speculation surrounding the identity of Kojima’s latest projects. The most popular theory is that this elaborate campaign is in reference to the Death Stranding sequel. Although there is no formal announcement, actor Norman Reedus, who appeared in the first game, has confirmed that the sequel is in progress.

This isn’t the only cryptic campaign that Kojima is running. A new poster surfaced alongside the QR code at PAX, this one showing a different silhouette with the words “Where am I?”. In June, reports surfaced from a leaker who saw footage of a Kojima Productions horror game titled ‘Overdose,’ starring Margaret Qualley.

Shortly after the QR code and poster surfaced at PAX, Kojima tweeted both images implying that further questions would be answered at a third reveal.