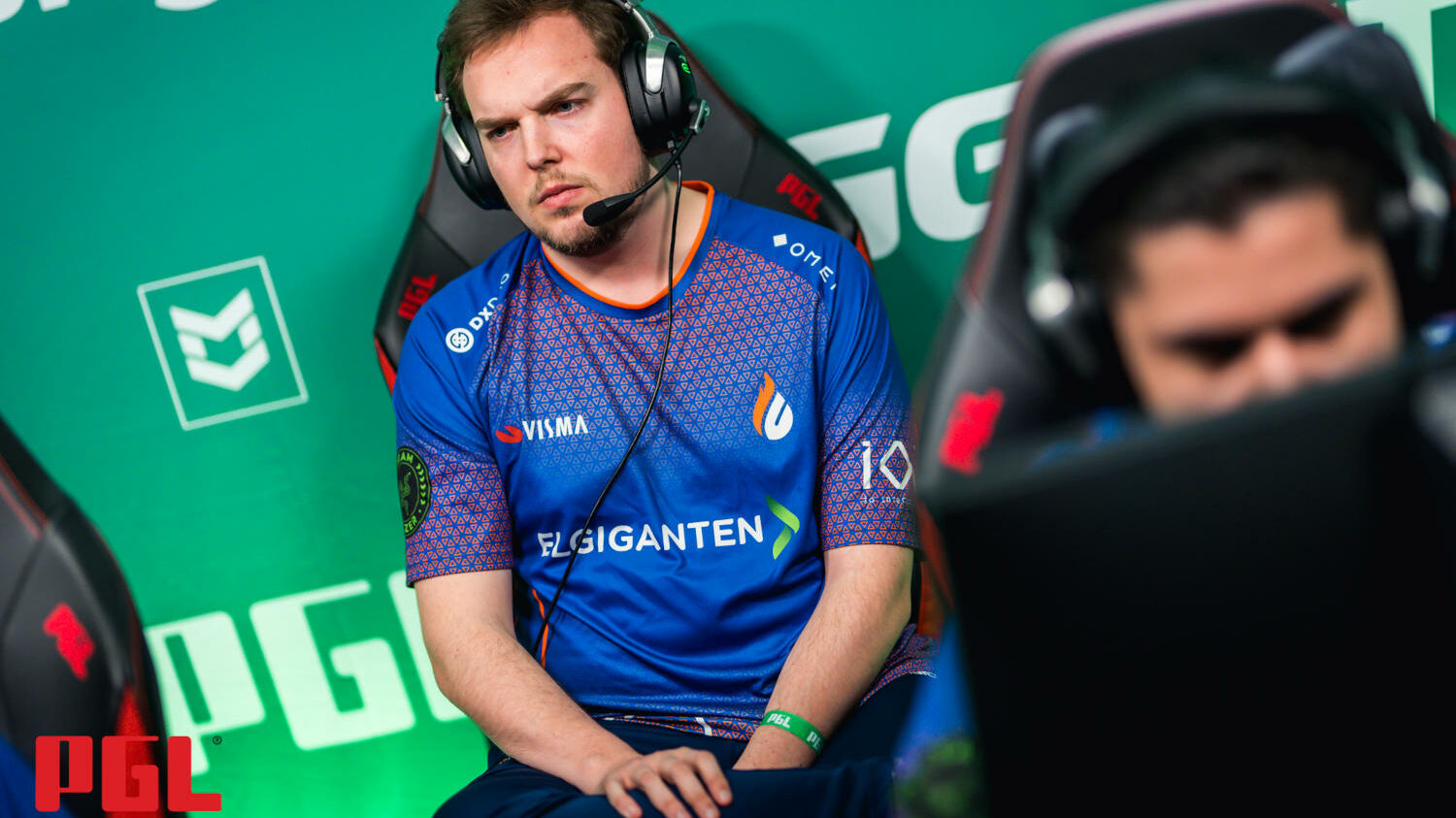 Vorborg: »We can beat every team in the world, just not consistently yet«

EG coach Daniel ‘vorborg’ Vorborg has done it again; tasked with the unenviable job of transforming a failing Evil Geniuses team, he appears to have done so faster than probably even he expected.

Famous for building a perennially impressive Copenhagen Flames team who made playoffs in Antwerp, Vorborg decided to test his mettle with NA’s much maligned sleeping giant – and results have been near-instant.

Jaxon caught up with the impressive Dane as he gave us his thoughts after Evil Geniuses turned 9z over, en route to a fast 3-0 qualification to Rio – with one BO3 standing between them and the Legends’ stage.

– Jaxon: Congratz on qualifying. Were you surprised at how good 9z played?
Vorborg: A little bit. I definitely did not expect an easy game. Still, I think they played some really good rounds, especially on T. They were patient at times. Still, they also had the balls to go for big plays and calls, which is very admirable in a game like this.

– Jaxon: What’s it like working with nealan as opposed to HooXi?
Vorborg: It is similar in a sense because I think they view the game fairly similarly. But at the same time, Hooxi and I knew each other extremely well and what we expected from each other. Nealan and I are still figuring those things out, so that is different. It is not a bad thing. It just takes time to develop things. I enjoy working with both very much.

– Jaxon: There is an aura to you and getting teams to the Major. What is that all about?
Vorborg: I have been lucky to work with some great teams! But I think one of my strengths is anticipating what feelings might arise in a game and ensuring the entire team is ready for that in advance. These tournaments are extremely intense, and the mental game plays a huge part.

– Jaxon: Brehze is showing signs of returning to his old form; what has been the key attributes to that?
Vorborg: I think he enjoys playing CS, enjoys the team atmosphere, and knows we all believe him to be a top rifler in the world. His aim is absolutely insane, and we are trying to empower him to use that in any way he sees fit.

– Jaxon: How do you think the NA RMR stacks up vs the EU RMR?
Vorborg: From my experience, the weakest teams in NA are weaker than in EU. But because there is only 6 spots in total, I think qualifying is close to equally hard. At the same time, for me to make legends this time around, I would have a harder path than I did with Flames in Europe

– Jaxon: How has HexT been adapting to playing on the main team? What does he bring?
Vorborg: He brings a ton of energy. He is just this young guy, bringing a lot of self-belief, and he is a big part of keeping us confident throughout a game. He has been exceeding my expectations, and I think in the future he can have a leadership role on a team.

– Jaxon: Can you repeat the heroics of last Major with a new team? How?
Vorborg: I think we can beat any team in the world, just not consistently yet. It is all about keep progression as a team up, so I do not really care about results. As long as we keep growing as a team and as individuals, I am happy.

– Jaxon: Do you have a specific approach to “peak” at events?
Vorborg: Yes. It is all about scheduling your time for the next big tournament. We have X months, then I start planning out what is realistic to achieve, and we follow that plan. You try not to add things you do not have time to be comfortable on. And you agree on what maps you are working on and how much.

That way, the players feel well prepared and at peace with even your weaknesses because it is a conscious choice to not fix it right now, as other matters are more pressing.