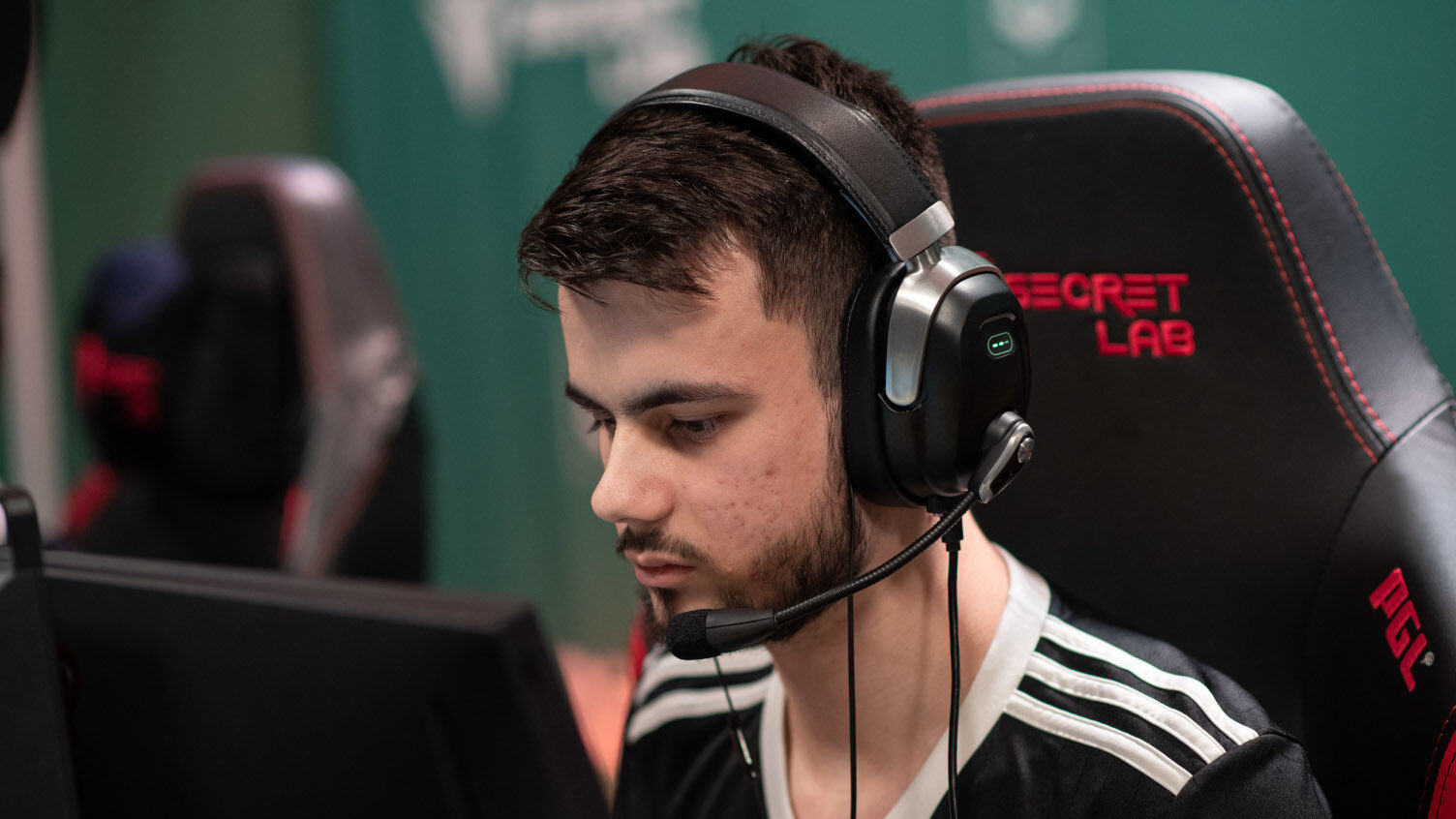 Following Kevin “misutaaa” Rabier’s reported move to Evil Geniuses not coming to fruition, EG had to remove the player from its lineup for BLAST Premier Groups.

The Frenchman was removed as an emergency transfer. In a response to Jaxon, BLAST would not “disclose the finer details around this,” but BLAST allowed the transfer due to “complexities around the request that were deemed exceptional circumstances.”

The reported move fell through after BLAST’s roster lock deadline, which was set on August 1st. EG had registered a substitute in William “RUSH” Wierzba, but requested a change to its six registered players. These six players included misutaaa as a starting player when the deadline passed.

After the deadline had passed, EG requested EG.CD player Jadan “HexT” Postma to be swapped for misutaaa into the roster as an emergency roster change.

BLAST’s rulebook states: “[…] in some cases it may be necessary for a Team to apply for an emergency replacement after the submission of the Submitted Roster due to issues such as illness, injury, and travel disruption.”

In a comment to Jaxon, BLAST stated that “There were a number of complexities around this request that sat outside some of the more typical reasons for an emergency roster change.”

After reviewing the case, BLAST granted permission for EG to swap out misutaaa for HexT, though they had RUSH submitted as a substitute and Vorborg as a coach.

Teams get punished for requesting an emergency roster change in the form of a lower seeding. As EG entered the event as the lowest seeded team, they are given an additional seeding punishment during the veto process in the gauntlet stage.