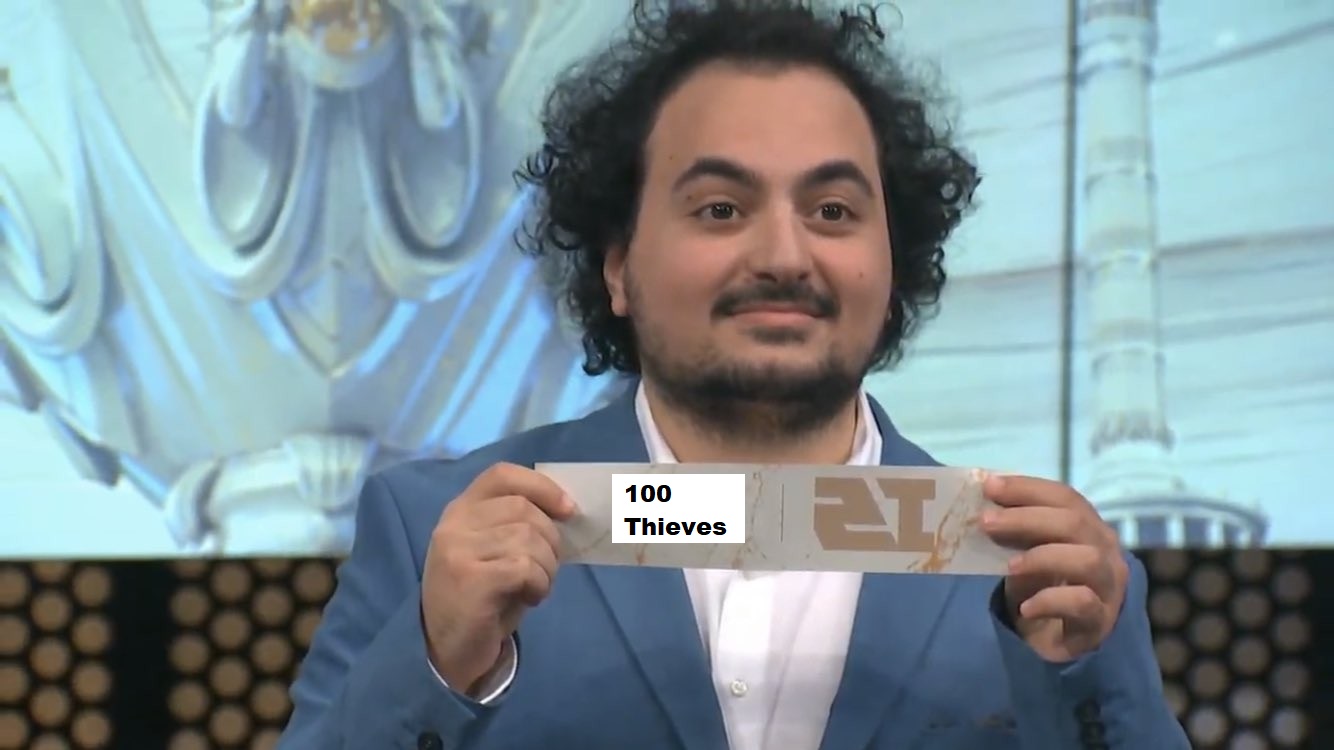 Though they dropped the second game in spectacular fashion, Evil Geniuses showed their class and dominated Dignitas from start to finish to move on in the LCS playoffs.

Each member of EG had stand-out performances as they proved themselves a far better outfit and underlined their credentials for Worlds.

A lane dominant performance from Danny and Ignar gave them an insurmountable lead in game one; as Varus' Qs sliced and diced through the whole Dignitas team, EG snowballed into an easy victory and it felt like it was going to be a quick 3-0.

But game two was scrappy, and a back-and-forth fight saw the gold lead swing both ways. Eventually, EG came out on top after they were able to collect a shutdown on Yusui's fed Irelia, but a disastrous Baron decision turned into a full wipe and DIG picked up an unlikely victory.

EG learned their lesson, though, and no more terrible Baron calls and no more Irelia getting through the ban phase. Yusui was stumped, and instead opted for the Kindred mid, making it a full AD draft - which gained... mixed reception from the community.

EG cleaned up on game three, and game four was over as quickly as it started. EG broke a Nexus tower with the Rift Herald at around 21 minutes, and the final touches came not long after.

Maybe Jaxon was on to something?

Jizuke proved he's the best mid laner in LCS Summer split. Can he prove it once again in the playoffs?