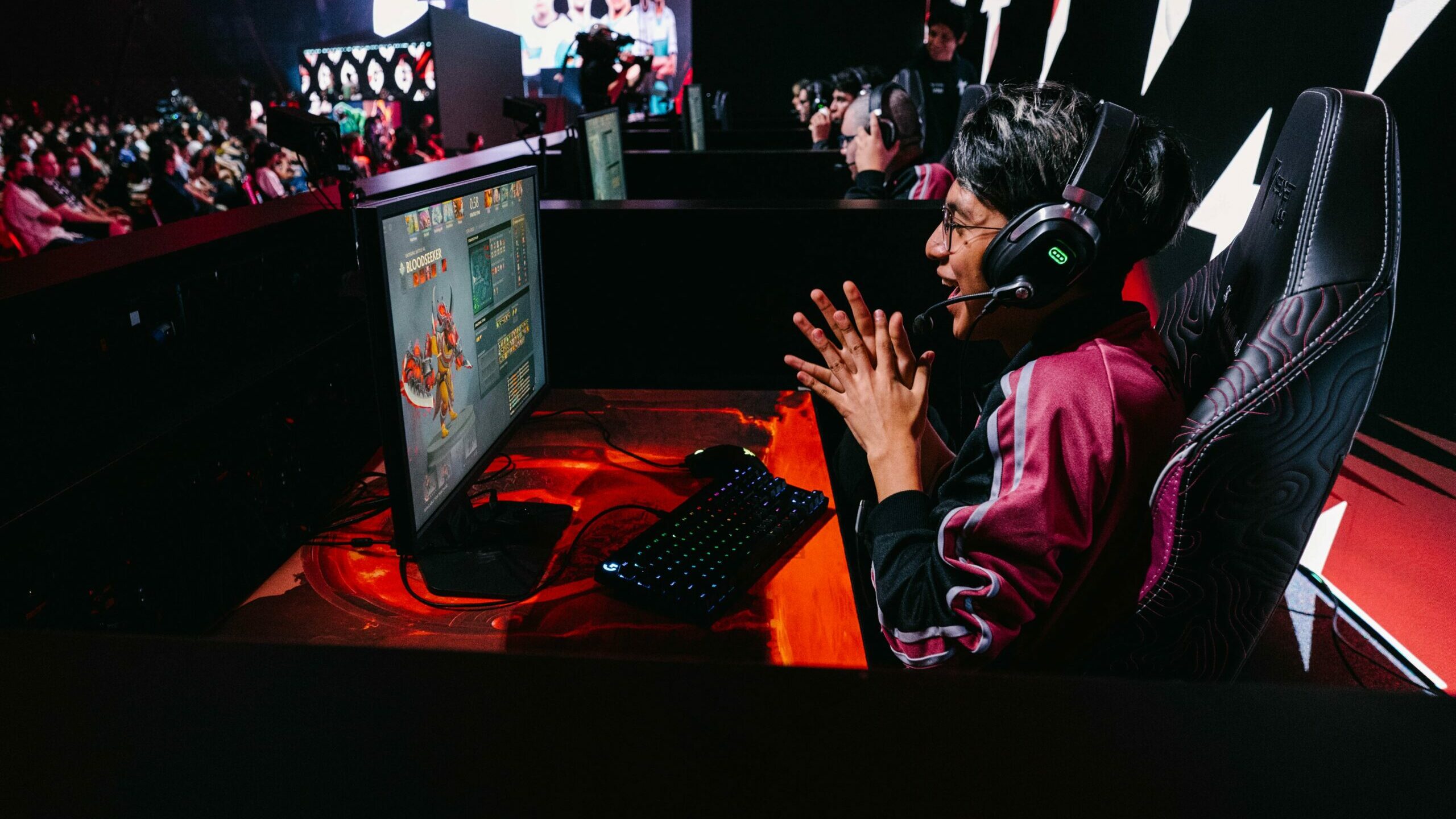 EG rumoured to pick up the Thunder Awaken roster

Evil Geniuses (EG) is rumoured to pick up the Thunder Awaken roster, according to Peter “PPD” Dager.

The former EG captain revealed on stream that the current roster will be dropped as the team moves to a new region.

According to PPD, EG will move to South America in the next DPC season albeit with few changes in the roster.

The new roster is most likely to consist of Pakazs, Matthew, Pandaboo, Chris Luck and Wisper, according to rumours.

Evil Geniuses has been a staple in the North American scene and has supported the region since the early Dota days.

However, considering NA’s deteriorating situation in the dwindling player base or lack thereof/, EG’s decision to move to a new region makes sense.

Why is EG moving to South America?

EG’s move to South America might be because of the spurt of growth the region has seen in the previous years.

While EG’s North American roster was unbeaten at the TI11 group stage, they crumbled in the playoffs and crashed out of the event.

On the other hand, Thunder Awaken had a dream run at TI11 and the highest-ever finish for South America in the history of Dota 2 at TI.

It’ll be interesting to see how the situation develops from hereon.