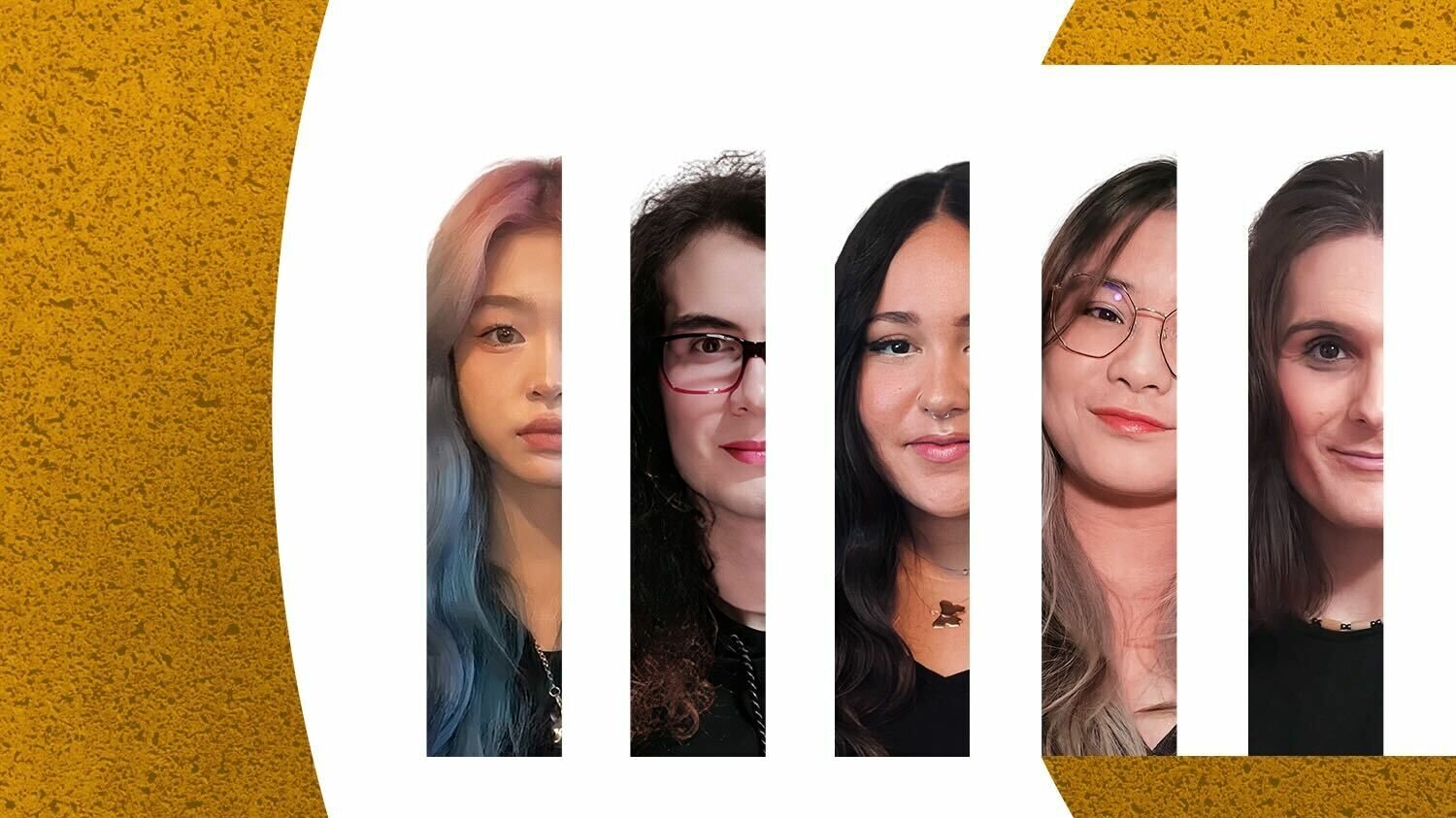 Evil Geniuses Female player Kiki “PiggyKiki” Long is reportedly linked to multiple banned accounts. This came to light in a report by Dust2.us. The player, who signed for EG in late August, is tied to a cheating banned account, which could theoretically rule her out of competing in Valve-sanctioned events for at least another three years.

The report highlights three Faceit accounts, all three linked to PiggyKiki, banned for ban evasion. Her most recent ban would have been received as early as last month.

As Evil Geniuses Female plays in ESL’s Impact series, these bans for cheating and evasion would mean PiggyKiki could not participate in the events the team plays in.

Dust2.us reached out to PiggyKiki, but the player refused to comment on the situation in any serious manner. Neither Evil Geniuses nor ESL/Faceit have responded to the ties of the player to the banned accounts and how this would impact her future.

While it is not yet known if PiggyKiki received a VAC ban, bans for evasion are only handed out to players linked to accounts banned for cheating. Which could see her in hot waters

Receiving a VAC ban as a young player used to be seen as the end of someone’s career. Players such as Vinicius “v$m” Moreira and Elias “Jamppi” Olkkonen were held back by getting VAC banned at a young age.

Since then, Valve has changed the rules, giving players a chance at redemption.