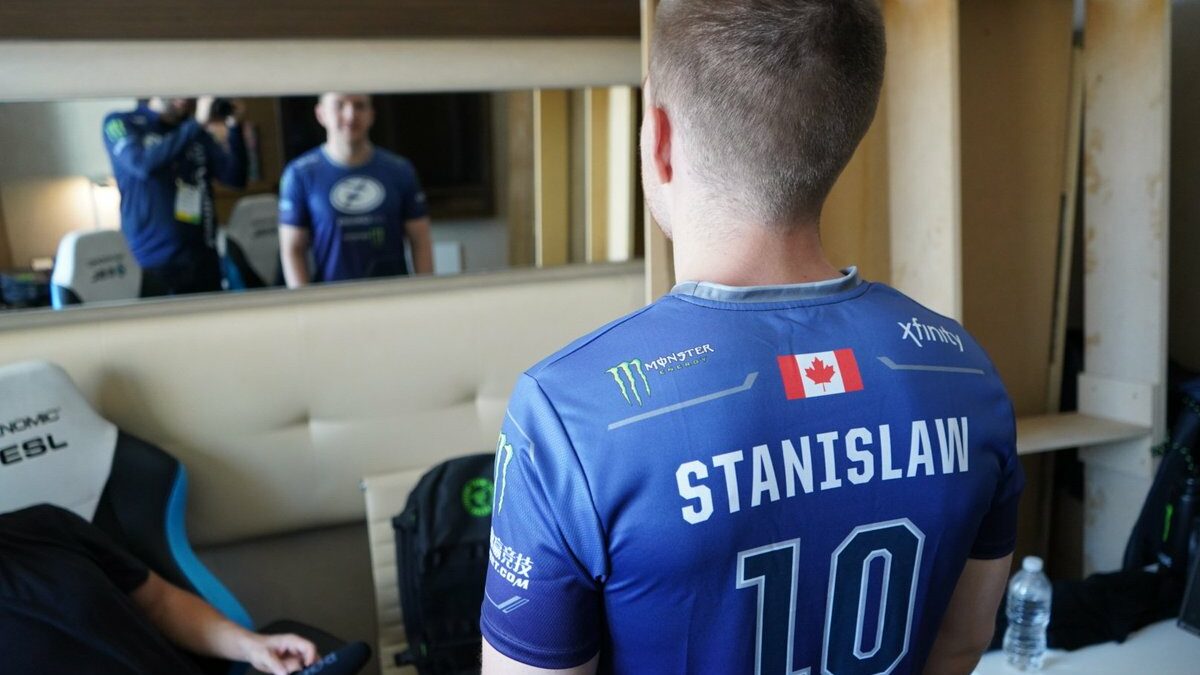 Evil Geniuses became the first team eliminated from the Spring Final of BLAST Premier as they were soundly beaten by NiP.

NiP showed up big time on the T side of both Overpass and Dust 2 to tilt two otherwise close games in their favour, with each player having their individual moments to shine - even LNZ, who won an important 1v2 on Overpass.

It honestly feels so brutal to watch EG.

This team is so good individually but if one thing goes sideways or wrong they just collapse it feels like.

After a brief revival at IEM Summer, EG have reverted back to the weak, poor team we saw previously at this event.

They were unfortunate to lose against Gambit on map one, but since then they've not really come particularly close to taking a map off either Gambit or NiP.

This team is not in a good state - something needs to change, and fast.