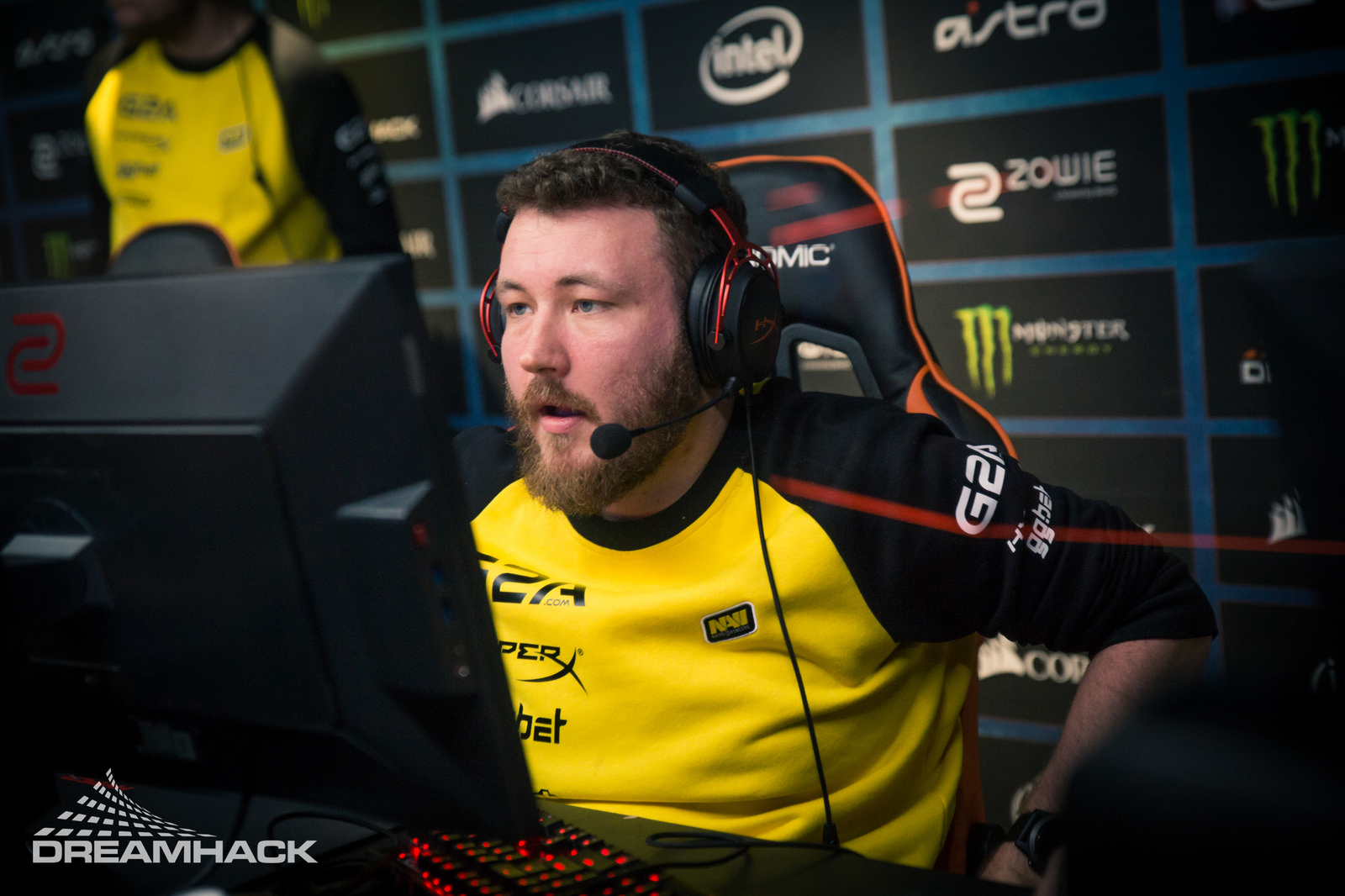 Edward: “I can still play CSGO on a high level”

Following the Kinguin Legends CSGO tournament, Jaxon had the opportunity to interview a CS legend Ioann “Edward” Sukhariev. 34-year old veteran and former NAVI rifler still has “fuel left in the tank” and believes he can play good CSGO.

Besides Edward, the tournament featured CS greats NEO, kennyS, Maikelele, HeatoN, and pashaBiceps as team captains, who were responsible for forming the teams. They could invite anyone they wanted with only one catch. The average age of the team couldn’t be lower than 26.

Jaxon: How did you like the event, and how did the process of selecting your teammates go?

Edward: It was great to play alongside players I’ve known for a long time. And since the beginning, I thought it was a great idea overall. It wasn’t easy at all to pick up the players for the line-up. I thought that I should get someone to help me [select the lineup], and it was Bondik who helped a lot. A big thanks to him. He is a great guy.

Jaxon: How do you feel about competing in a tournament like this and facing all those Counter Strike legends?

Edward: Kinguin kept the line-ups a secret before the tournament started. I was really excited to see such big names like f0rest and NEO in one team. As for me, they were the favorites before the start.

Jaxon: Which matchup has been the most exciting to you at the event?

Edward: Of course, it was Neo’s team. But, Maikelele surprised me a lot.

Edward: Definitely! I would play this kind of tournament more often.

Jaxon: How do you see your future in CS? Do you still want to compete?

Edward: Last week showed me that I can still play CSGO at a high level and I would join a team. If someone has an offer, reach out to me.

Jaxon: What can you bring to the team as a player or a staff member considering your experience?

Edward: One day I will try to be a coach myself. I was thinking a lot about this in the past, and I feel like everything is leading me to be a coach. This is really hard work, and every great coach needs great assistance to achieve something great.

Jaxon: Esports player careers are often shorter than in traditional sports. What can players do to prolong their careers?

Edward: Having a healthy lifestyle helps to show better results in any sport. Both mental and physical harmony can help you prolong your career and life in general.

Jaxon: We saw a mini Virtus pro reunion at the event. How did that go?

Edward: It didn’t work well for them for some reason. However, it’s always a pleasure to play against PashaBiceps and Co.

Jaxon: Did you consider playing with the old NAVI core?

Edward: That was the first thought that I had. But some of them weren’t able to play.

Jaxon: Despite the event being more relaxed and ‘friendly,’ are you disappointed with losing the final?

Jaxon: How was it to play with s1mple again? Do you think he compares to anyone?

Edward: I am really thankful to s1mple and sdy for the help. I know how tight their schedule is. We had spent time together back in March at the Kinguin Esports Performance Center. I think Sasha is a great player, and most importantly, he is a good person. I wish nothing but the best for NAVI.

In the end, I would like to say thanks to Kinguin for giving us the opportunity to compete again. We just love the game.

And also, a huge thanks to the European department of Team Liquid for such a big personal help during these tough times.