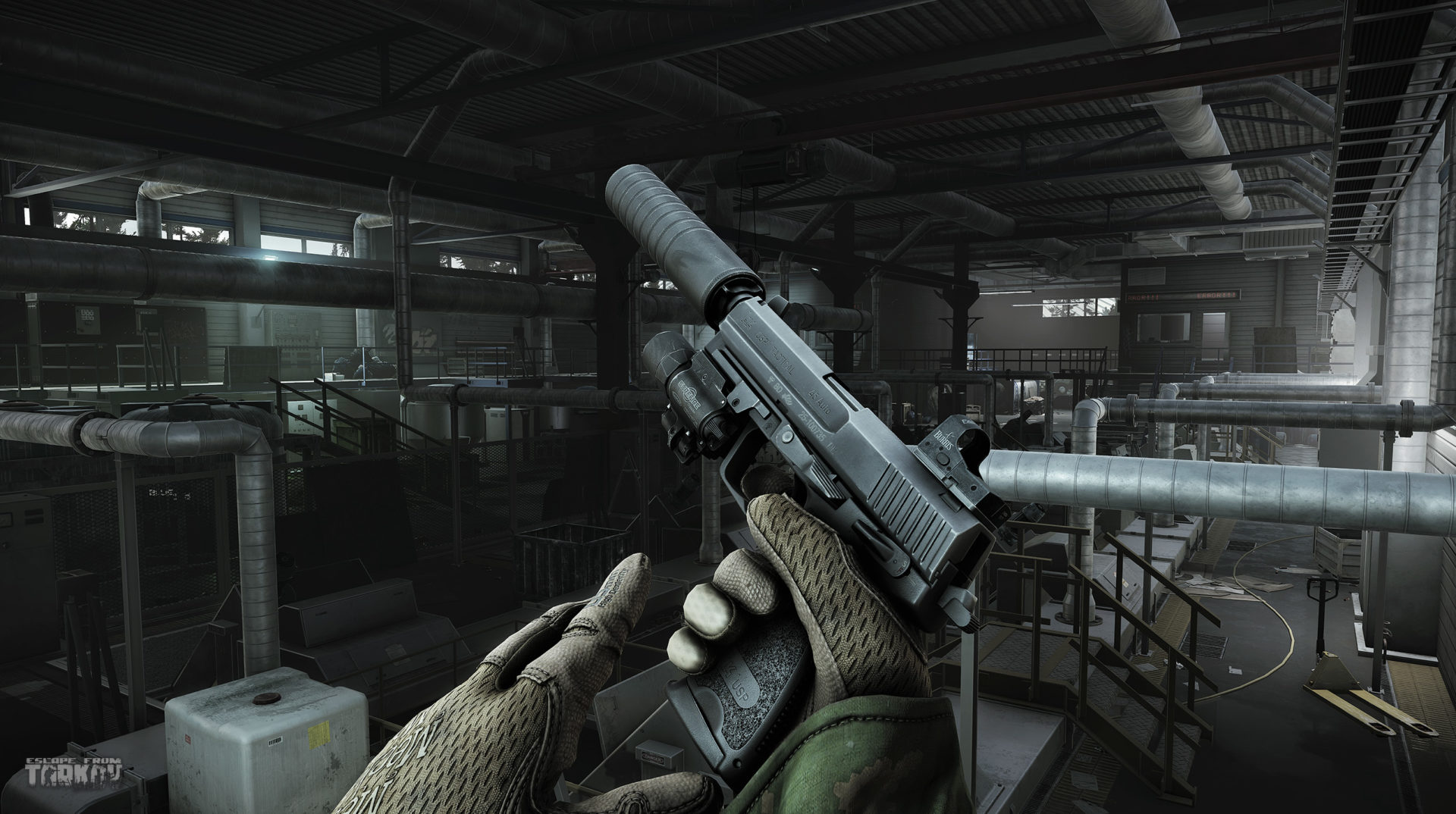 From chad to rat

Easiest ways to make money fast in Escape from Tarkov

If you wonder what the easiest ways to make money fast in Escape from Tarkov are, then thankfully, you have come to the right place. As we all know, Tarkov is an unforgiving place, and with that lack of mercy the game shows, most of us struggle.

Battlestate games have graciously given us, the Tarkov players, the opportunity to make money when we are sincerely down bad, which is most likely the reason why most of you are reading this article in the first place!

Thankfully this will be more in-depth than telling you to go on a scav run on customs. These are really straightforward instructions and help get your roubles up, so without further ado, let’s get into it.

Escape from Tarkov offers the most extensive and complex FPS weapon attachment system out of any game available on the market. There are thousands of unique attachments, some of which cost tens/hundred thousands of roubles.

Weapon attachments most likely make most of the player base the majority of their cash, and they do this by looting them and selling them on the flea market or to the merchant known as “Mechanic,” who pays the best prices.

You can find weapon attachments everywhere, on dead players, in weapon cases, in storage boxes, and randomly around the map. There is never a lack of attachments for you to profit from. Even if you doubt this, try it yourself. It’s an easy ₽100,000 minimum every run.

Rather than picking up weapons and increasing your player’s weight, pick off the enemy’s weapon attachments and move on. This allows you to pick up more items of value later because of more inventory space, it’s a win-win situation, and not enough people know about this.

Low-risk rooms that require a key

Low-risk rooms that require a cheap key can make the average Tarkov player easy money. Don’t worry; these aren’t keys that cost more than ₽25,000 and will have a return of more than ₽25,000-₽75,000.

Customs is the best map to run door keys on when you don’t have too much money. This is because everyone feels comfortable on the map, and all the gigachads have better maps to play in order to get their little kick.

Here are the best keys for Customs:

The keys 104, 110, and 114 are located in the two-story dorm building on the ground floor. And dorm room 214 key is located on the second floor of the three-story dorms building. But, if we had to pick between the two buildings, two-story dorms would be the safer option of the two.

As you expect, you will need to fight scavs and occasionally players, but you do have the option to go in quietly, early or late raid, and chances are you will get out alive. Make sure to store items of value in your alpha container to ensure you keep them.

It’s an essential most players lack within the Tarkov community. Players don’t often know loot spawns very well, except for graphics card spawns. This is absurd because there are far more valuable items on every single map of-which nobody even knows about.

For example, players on the map Reserve always loot the “drop-down” room containing all PC equipment but little did they know PC parts cover the map in its entirety. But for some reason, everyone wants to die trying to find it all in one place.

There are fifteen plus loot boxes around every single map other than Factory and Labs, each loot box can contain upwards of ₽100,000 roubles of items, while others can contain nothing.

But people complain that it takes too long to loot, which they wouldn’t be saying after a ₽500,000 run in fifteen minutes. The same with searching for items that contain “intelligence” folders or priceless simple items like bolts that sell for ₽20,000 plus per item on the flea market.

The fact is, most people don’t want to sacrifice twenty minutes for a loot run, and instead rather kill chads on Labs with ₽1 Million loadouts. We all want to do that, but we simply can’t.