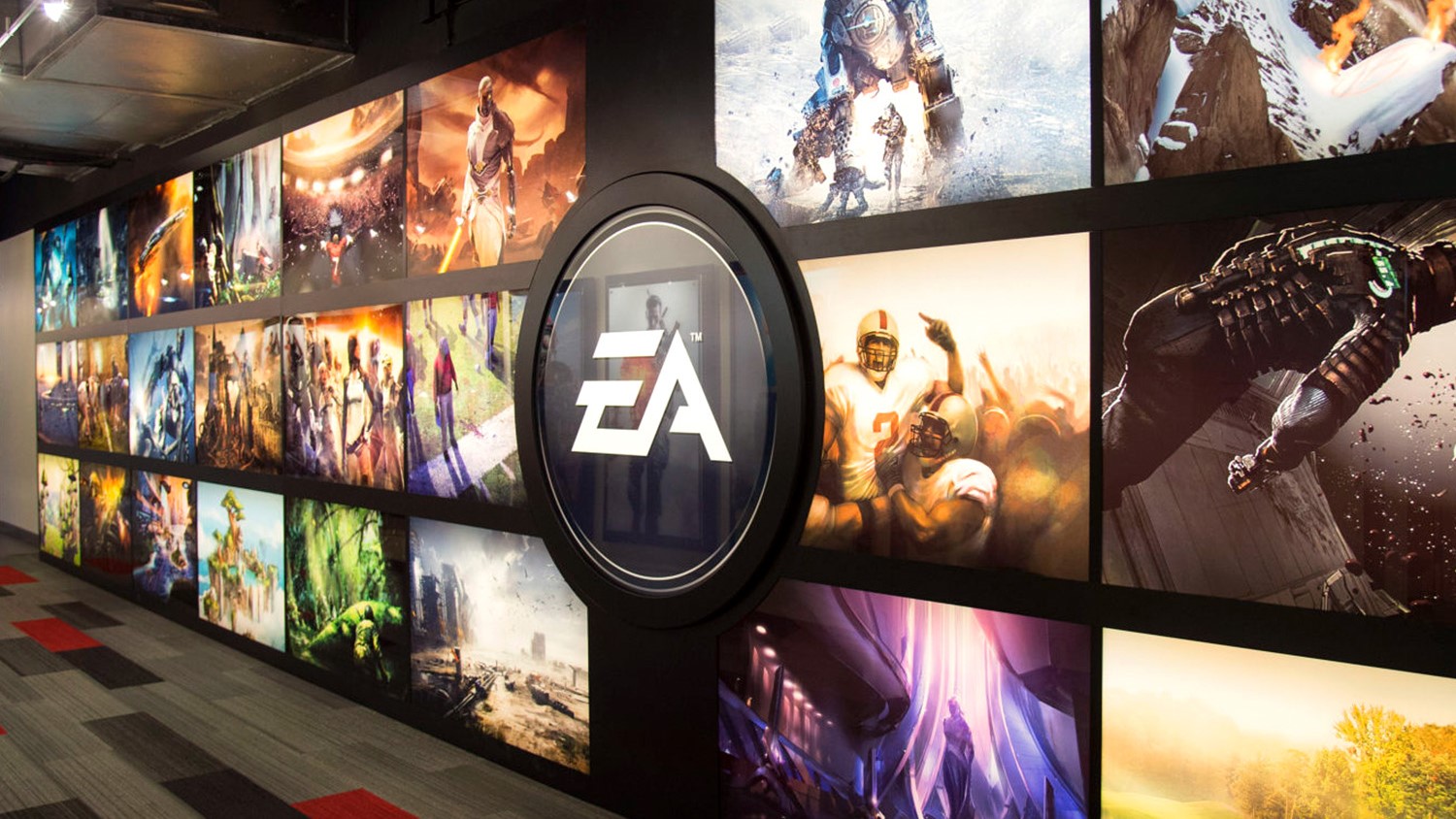 A spokesperson from EA has confirmed that they will not stop the production or distribution of physical games in Germany, Austria, and Switzerland.

VGC’s Andy Robinson (AndyPlaytonic on Twitter) published a quote from the EA spokesperson that read, “We have not stopped physical distribution of our games in Germany, Austria or Switzerland. Players will continue to be able to buy our games from retailers across the region.”

Yesterday, a report shared on Twitter by Industry analyst MauroNL stated that the German-based Electronic Arts GmbH plans to cease sales of physical games such as FIFA and Battlefield.

The report, originally published by GamesWirtschaft, said that EA was planning an “economic restructuring.”

According to them, EA’s annual report stated that they would no longer “generate sales with packaged goods.” The report further adds that “the ongoing shift from physical goods to digital downloads continues to have a negative impact on sales development.”

However, the source from EA has dismissed these findings. They went on to state, “Recent reports stating otherwise are an inaccurate reflection of disclosures made in EA Germany’s statutory financial statements.”

The report carried out by GamesWirtschaft also stated that Electronic Arts GmbH had made an alteration to the company’s purpose on their commercial register, meant to come into effect in October.

No digital shift just yet

Although it’s a minor change in the task wording, the alteration of ‘products’ to ‘services’ is what gave rise to the speculation around the future of physical games.

So it looks like EA has no plans to halt either the production or distribution of physical video games in these three German-speaking countries, at least not at present. FIFA 23, their latest release, witnessed the largest-ever number of players attend its launch event.

Considering that this is a key physical release for EA, the sudden shift toward digital media was certainly a surprise. One of the world’s biggest publishers making the move toward digital-only distribution would mean a paradigm shift for the gaming industry, but it looks like we don’t have to worry about that just yet.