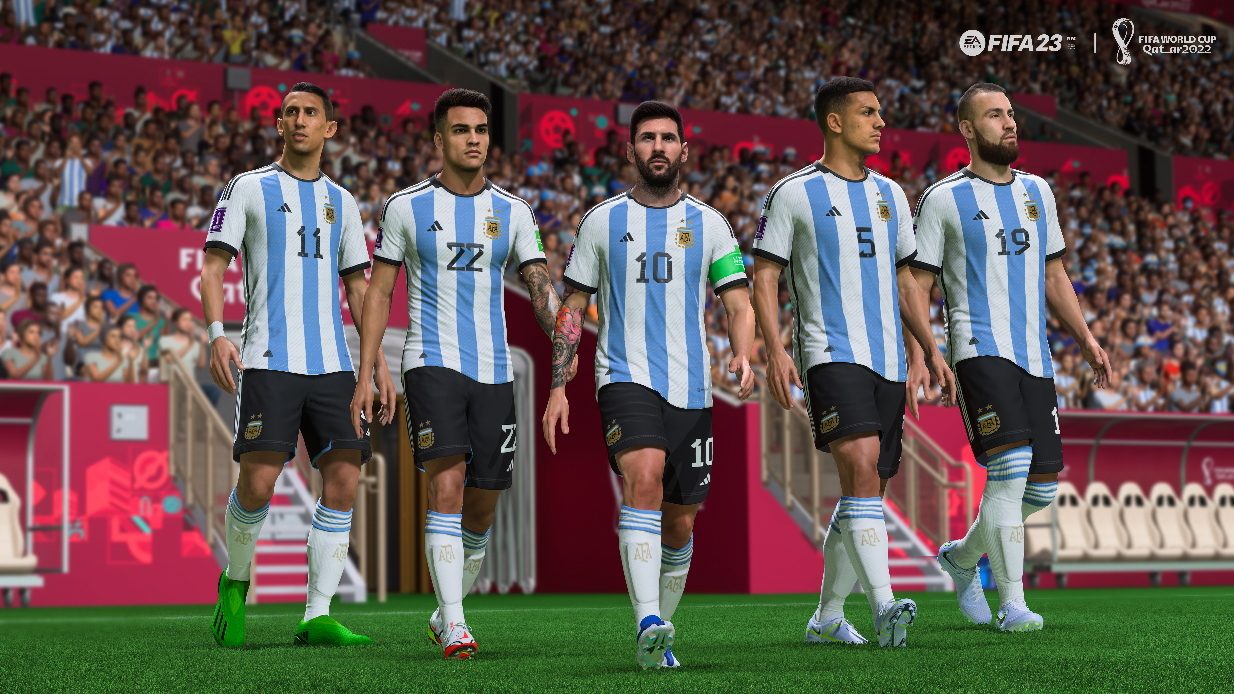 EA predicted the 2022 World Cup champion in Qatar, which would be a magical situation for Argentinians. That would be accomplished with a goal by Lionel Messi on his farewell to World Cups, playing against Brazil in the final.

However, the official tournament bracket shows that the simulation was wrong from round 16. This would make a potential clash between Brazil and Argentina in the finals impossible.

Interestingly enough, since 2010, the simulations made in FIFA games have been suitable for all the champions. Spain in 2010, Germany in 2014, and France in 2018 were all right predictions made by the developer through its flagship title.

The major mistake is that EA’s simulation allows the first and second-place finishers from the same group to be on the same side of the table. At the same time, in FIFA’s official bracket, this is impossible to happen.

As you can see in the image below, Argentina and Poland are on the same side of the table. The same happens with Portugal and South Korea.

In this scenario, the first and second-placed teams in the same group appear on the same side in the knockout phase. What is untrue according to the official regulations released by the tournament, which you can see here.

The matches and tournament stats

In the hypothetical situation, Argentina would win 1-0 with a Lionel Messi goal, which would be a movie-worthy farewell for the Argentinian ball genius. In addition, France and Portugal would battle it out for third place, and France would win in this scenario.