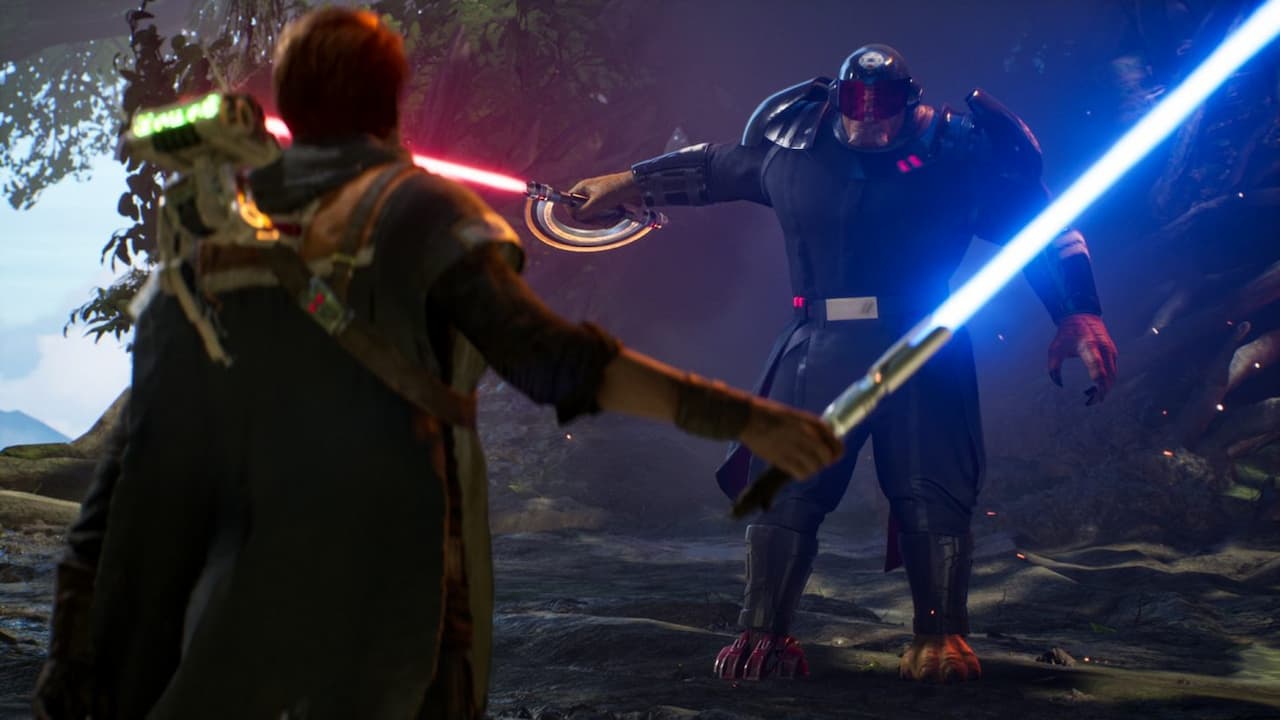 It went so horribly wrong, I’m sure they wished they could take it back.

For those unaware, the above tweet is modeled after a trend that has made rounds on TikTok. The format originated with “She’s a 10 but….” and is meant to say the person in question looks great but has a noticeable detracting feature about them.

The trend was ruined due to TikTok and due to the changing of the format. Once more people caught on to it, they started using it inappropriately and in a demeaning way.

On the flip side, some of the formats have actually been pretty lighthearted and refreshing. EA must have thought this tweet was going to resonate with the lighthearted folks.

EA missed the mark completely here especially after they’ve been anti single-player for so long. It’s even more ironic that the best games they’ve put out recently have been single-player.

The gaming world was not happy with this one. To be fair, I laughed because it was a rogue tweet.

Zach Mumbach was a producer for Visceral Games: the studio that gave us the original Dead Space games and Dante’s Inferno.

He helped produce Dead Space 2 and was an integral part of the team until EA closed down the studio in 2017.

Zach wasn’t the only high-profile name in the replies who had something to say. Check out the big names yourself.

EA did go on to apologize by tweeting it was a “well-deserved roast”.

Maybe next time they’ll be more aware before they tweet?