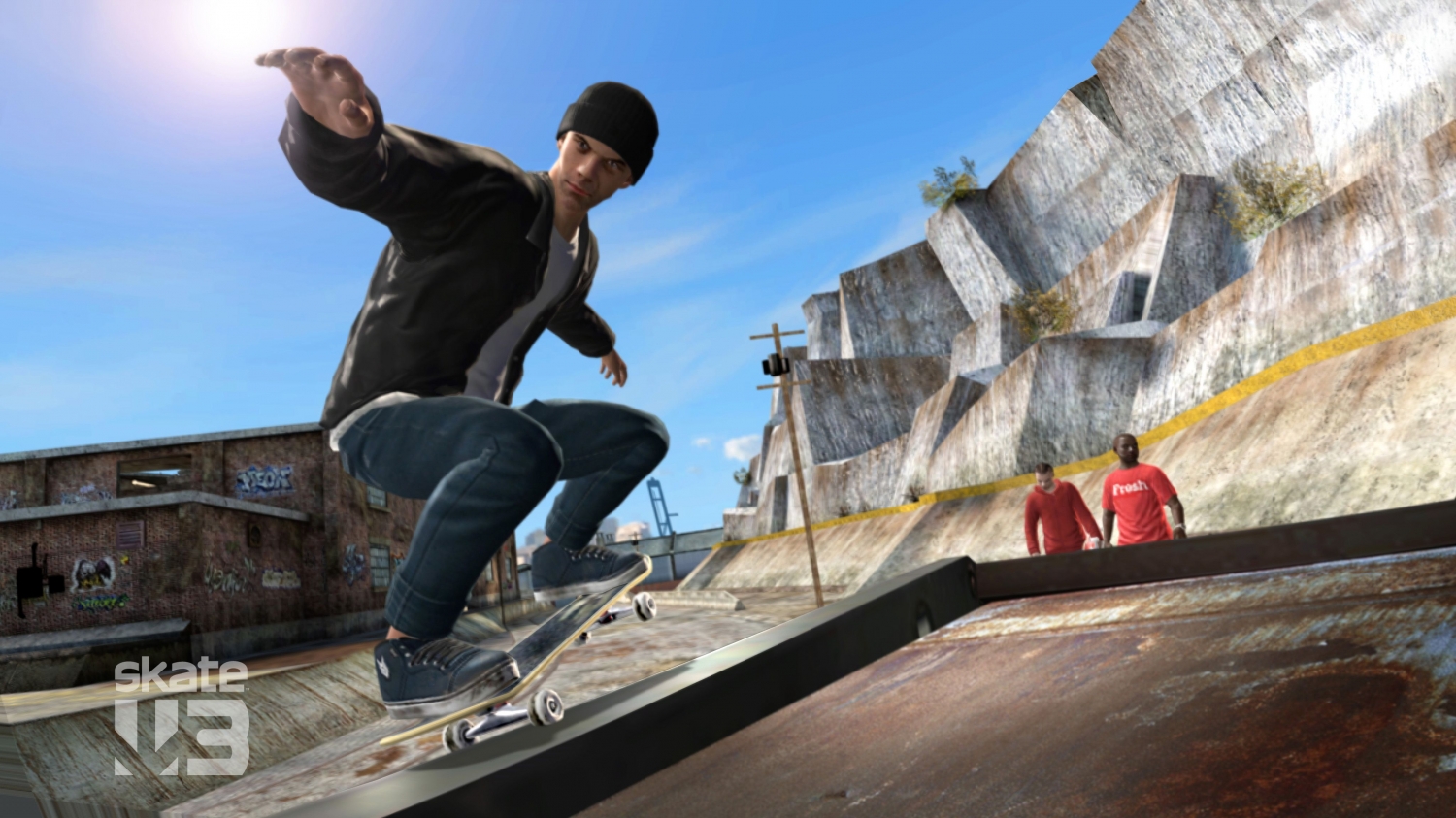 The next installment in the EA Skate franchise is one of the most anticipated games that’s currently in development. Skate 4, as everyone assumed it will be called, is still in the works as the hype train keeps rolling along.

EA have already provided a brave “work in progress” trailer that shows the development cycle of the game.

The latest news is that Skate 4 will simply be called “Skate,” and will not be a direct sequel to the previous two games.

Additionally, and more interestingly, EA Skate will be free-to-play. During a recent episode of “The Board Room,” the developers announced the new method for the upcoming Skate.

This announcement came with the promise that Skate 4 won’t be riddled with pay-to-win mechanics.

There will almost certainly be microtransactions, but they’ll all be cosmetic in nature.

“Free to play” evokes skepticism in most gamers – especially when it comes to EA. They don’t have the best track record of implementing microtransactions in sports-related games.

It might be better to look at something like Apex Legends rather than Madden. The former has cosmetic-only microtransactions, which is the best we can hope for from Skate.

With this being one of the most hotly anticipated upcoming games, we’ll keep you posted when we learn more about the newest installment in the Skate franchise.