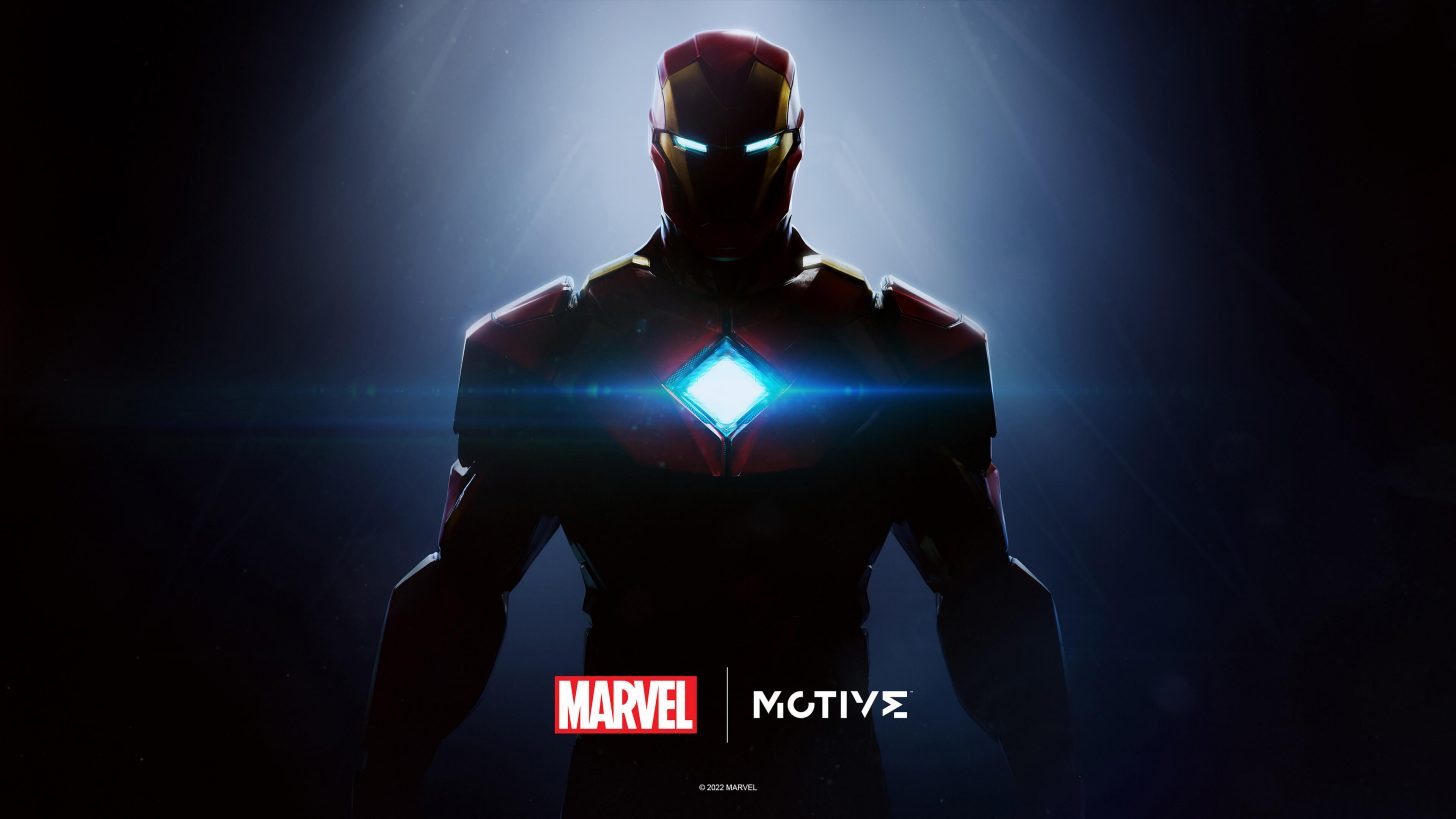 EA and Marvel have struck a deal for three action-adventure games, according to a recent announcement by the game developer. EA joins the roster of companies that can use the intellectual property of one of the world’s largest comic book publishers.

These companies are Sony (Spider-Man), Square Enix (Guardians of the Galaxy, and, uh… Marvel Avengers), and 2K (Midnight Suns) among others.

One of these game is already announced. Motive Studios is developing Iron Man, and naturally, it will be published by EA.

The game will begin its testing phase shortly, according to recent press reports. However, there is no official release date yet.

“Electronic Arts Inc. today announced it is collaborating with Marvel on a long-term deal to develop at least three new action adventure games that will be available for consoles and PC”

The company explained that each game would have its original stories set in the Marvel universe.

“With the first title in development being a single-player, third-person action-adventure game in production by Motive Studios,” adds the text.

According to EA, the Iron Man game will feature an original narrative that explores the character’s rich history, “channeling the complexity, charisma and creative genius of Tony Stark.”

Are they going to channel his extreme alcoholism as well? Or could it be a loot box unlock or something, considering this is EA…

The recent announcement also reports that Olivier Proulx, producer of Marvel’s Guardians of the Galaxy, is leading the project. It is accompanied by “a dedicated team of passionate industry veterans, including Ian Frazier, Maëlenn Lumineau, and JF Poirier,” the text concludes.