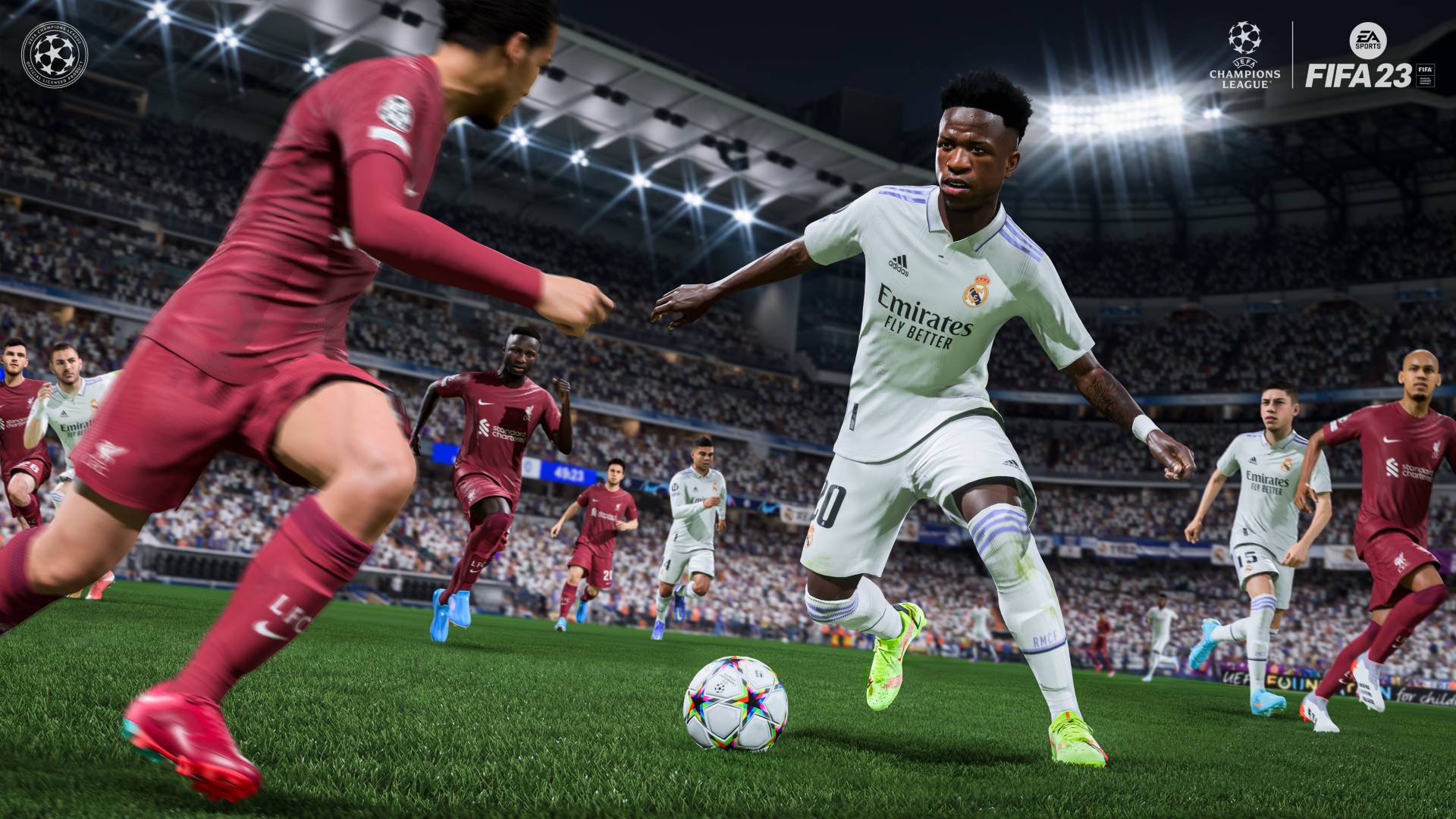 A quick menu exploit on the PlayStation 5 allowed some players to access FIFA 23 World Cup mode earlier than expected.

This hasn’t been a good week for EA. At all. Despite announcing FIFA 23 launch is the franchise’s biggest in history, it’s not the first mistake to affect the company’s flagship title. Earlier this week, the company mistakenly released the FUT Heroes pack for a much lower price than usual. That is among many other glitches in the Ultimate Team mode.

“FIFA 23 News” profile reported the flaw on Twitter. Some users responded to the disclosure by stating that they had also managed to access the FIFA 23 World Cup mode – and that it was absurdly easy. However, EA fixed it very quickly. We tried it, but it didn’t work.

The player would open the PlayStation 5’s quick menu, which allows you to quickly switch games or in-game activities, and could enter the mode. From the multiplayer activity tab, the quick game mode in World Cup mode would appear (which was not supposed to happen). The player would then be able to access the game mode.

When will FIFA 23 World Cup mode actually be released?

EA didn’t confirm any date for the release of the World Cup mode yet. The World Cup update hits the game weeks before the actual World Cup in Qatar, which begins on November 20th.

The update will include game modes such as FIFA World Cup Kick-Off, Online Tournament, FIFA World Cup Live, World Cup Showdowns, and Stories. It has also been learned that 48 national teams will be playable. That is a higher number than those at the World Cup, which is 32.