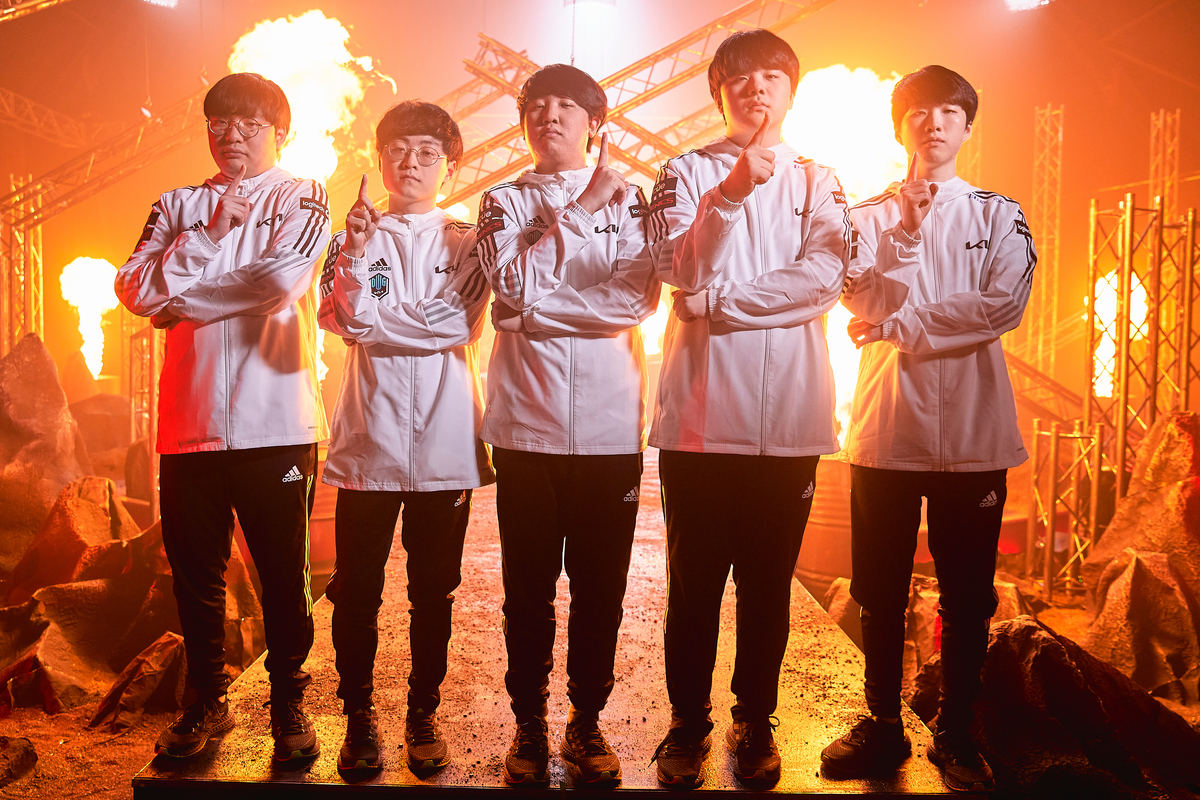 DWG KIA have eliminated MAD Lions from Worlds 2021 in a contested 3-0 sweep on Oct. 24, 2021. The World Champions are on their way to defend the title, with a semifinal contest against three-time World Champions T1 in their sights.

The first game ended quickly as DK was all over the map and gave few openings to the LEC champions. MAD Lions’ rough start prompted an awakening for the rest of the series.

Despite MAD’s Game 2 awakening—one where they held an 8k gold lead—DWG KIA clawed their way back to victory. Despite being the target of repeated MAD ganks in the early game, Khan had a standout individual performance as he unleashed back-to-back game-winning Kennen Ultimates for DWG KIA.

DWG KIA held match point going into Game 3, and they took the lead early as MAD Lions made some questionable plays. However, the European team somehow crawled back in the game and gave DK a run for their money, but they still lost in the end.

DWG KIA’s preparation for the series was much better than that of MAD Lions. MAD were unable to provide good drafts to solve DK’s, and they found no answer against DK’s team's play around Khan’s top side of the map.

MAD Lion’s season has ended with back-to-back LEC titles and a Top 8 finish at Worlds, a landmark achievement in the organization’s history. However, the LEC had one of its worst showings at Worlds: two teams dropped at the group stage, and the lone playoff team’s run ended in the quarterfinals.

On Oct. 31, 2021, DWG KIA will face their biggest rival T1 to determine which LCK dynasty will play in the Worlds 2021 Finals. The faceoff has airs of a final before the World Championship finals as T1 and DWG KIA have showcased a level of play above that of EDward Gaming, Cloud9 and Gen.G throughout the season.