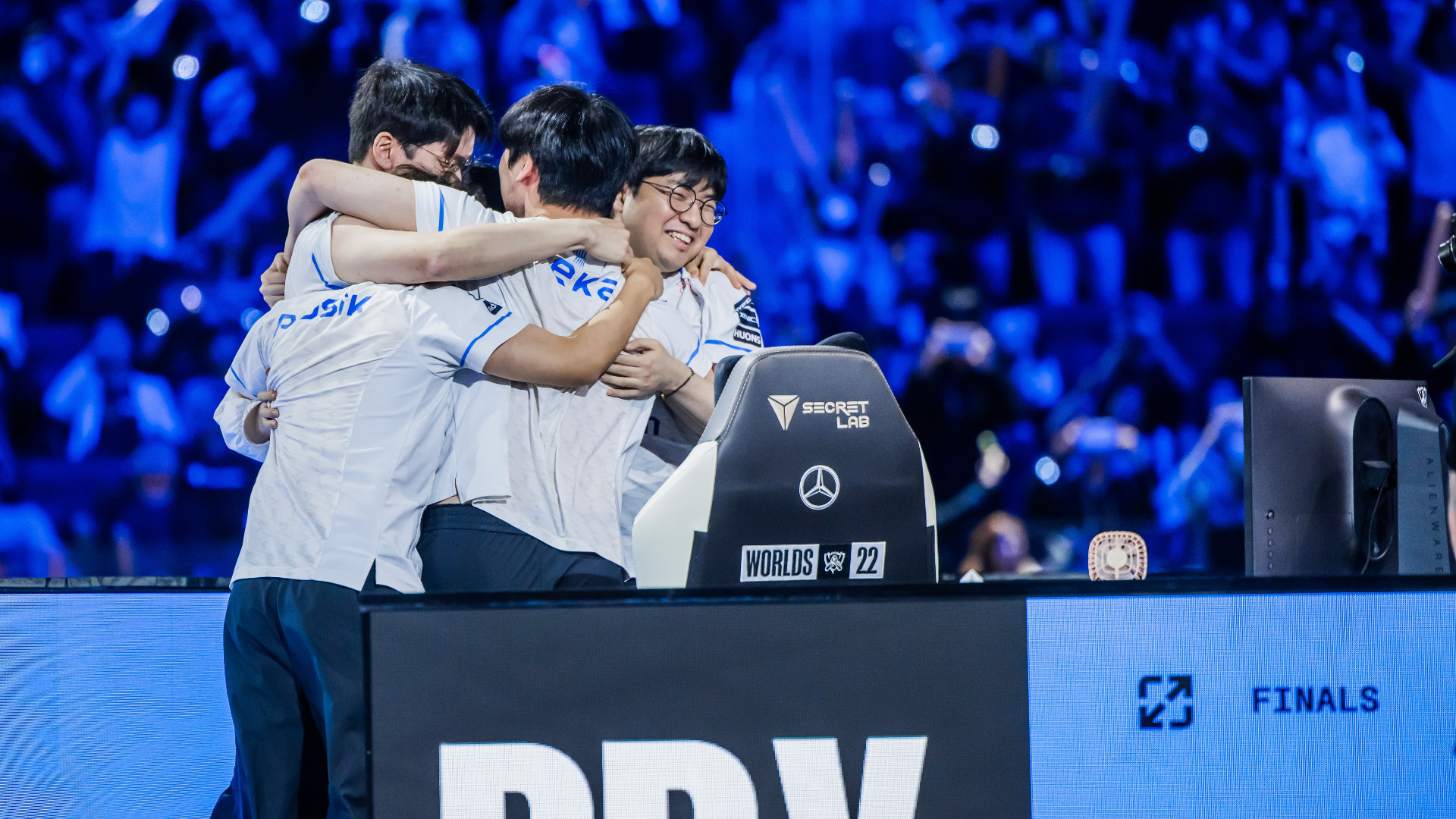 Do you believe in miracles?

No one gave DRX a chance when they entered Worlds 2022 as the LCK fourth seed. But a little over a month later, they will leave San Francisco as historic champions. DRX’s run to the Worlds 2022 title was iconic from start to finish and deserves to take its place amongst its peers. DRX’s title is one of the greatest Cinderella runs not just in esports history, but in all of sports history.

What makes an iconic Cinderella run?

The criteria for a “Cinderella run” is hotly debated, but there are a few widely agreed-upon factors:

Many people would also argue that the team must win the tournament but that criterion excludes far too many iconic storylines. Team Spirit’s run at the PGL Major Antwerp 2022 or Saint Peter’s Elite Eight appearance at Men’s March Madness 2022 would be discounted under the “champions only” rule.

However, an iconic Cinderella run can’t just be an outsider making a deep run. The best Cinderella runs feature teams that you can’t help but love. The 1983 NC State Wolfpack winning March Madness with a scrappy team, a likable coach, and their “survive and advance” mantra. The 2011 Japanese Women’s National Football Team beating the United States in a thrilling World Cup final months after the devastation of their home nation. A Cinderella run needs heart to be iconic. (Ed: Greece at the 2004 Euros. Just saying.)

DRX’s Worlds 2022 run will go down in history

By the established criteria, DRX put together a solid Cinderella run:

However, DRX’s run is so much deeper than the odds and teams that they beat. DRX captured the hearts of fans across the world. It’s the small details that really make their run iconic. Kim “Deft” Hyuk-kyu, a player whose career is almost as old as Worlds itself, and yet hadn’t won a quarterfinal since 2014. Hong “Pyosik“ Chang-hyeon, a career DRXer stuck with the nickname “Pyoshit”. Pyosik and top laner Hwang “Kingen“ Seong-hoon as the holdovers from a Summer 2021 roster that went 2-16. A team that finished sixth in the LCK in Summer 2022 and still went on to win Worlds. A World champion support who played six games of Heimerdinger. Strip everything else away and the one thing that DRX had was heart. No matter who you came into the tournament supporting, you couldn’t help but root for DRX.

At every turn, DRX defied the odds and created a narrative that brought light to a dark world.

To paraphrase the film Moneyball – how can you not be romantic about DRX?