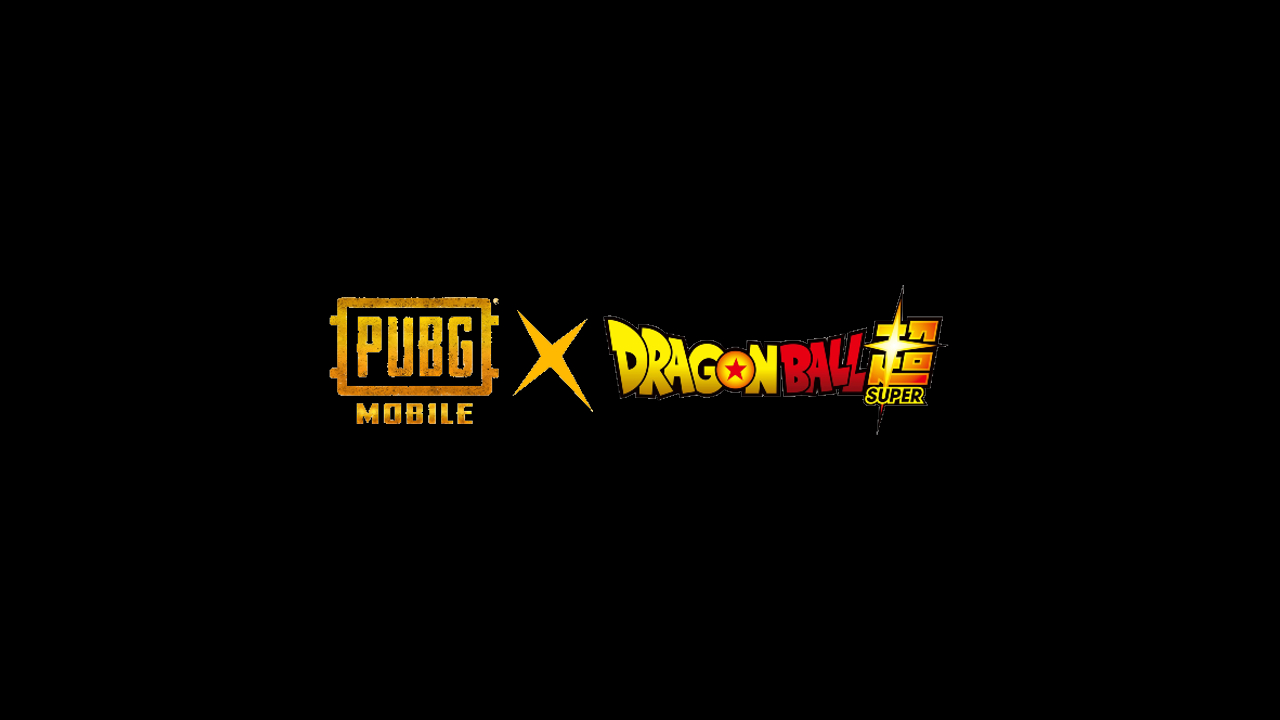 After the recent record-breaking collaboration with BLACKPINK, which saw the K-pop band perform a virtual concert in the game, PUBG Mobile has unveiled its next big tie-up.

PUBG Mobile is partnering with the popular Japanese manga series, Dragon Ball Super. The collab is set to drop in 2023.

Dragon Ball Super also collaborated with fellow battle royale title Fortnite last month. As a part of this, four characters from the manga have arrived in the game. These are Son Goku, Vegata, Bulma, and Beerus.

So far, PUBG Mobile hasn’t revealed any other information about the collab. Earlier this year, the game also tied up with the popular anime Jujutsu Kaisen.

This collaboration brought a Jujutsu Kaisen-themed game mode which featured characters from the series. Something similar could be in the works for PUBG Mobile x Dragon Ball Super as well.

The Dragon Ball Super: Super Hero movie was recently released worldwide and has had a great reception at the Box Office. The reviews for the film have also been positive with a 92 percent score on Rotten Tomatoes.

After the commercial success of the Dragon Ball Super movie, it has been confirmed that the series will return with new episodes in 2023. It’s possible that the collab with PUBG Mobile will drop around the same time.

PUBG Mobile doesn't stop to impress with these collaborations. It will be exciting to see what they come up with Dragon Ball Super now.