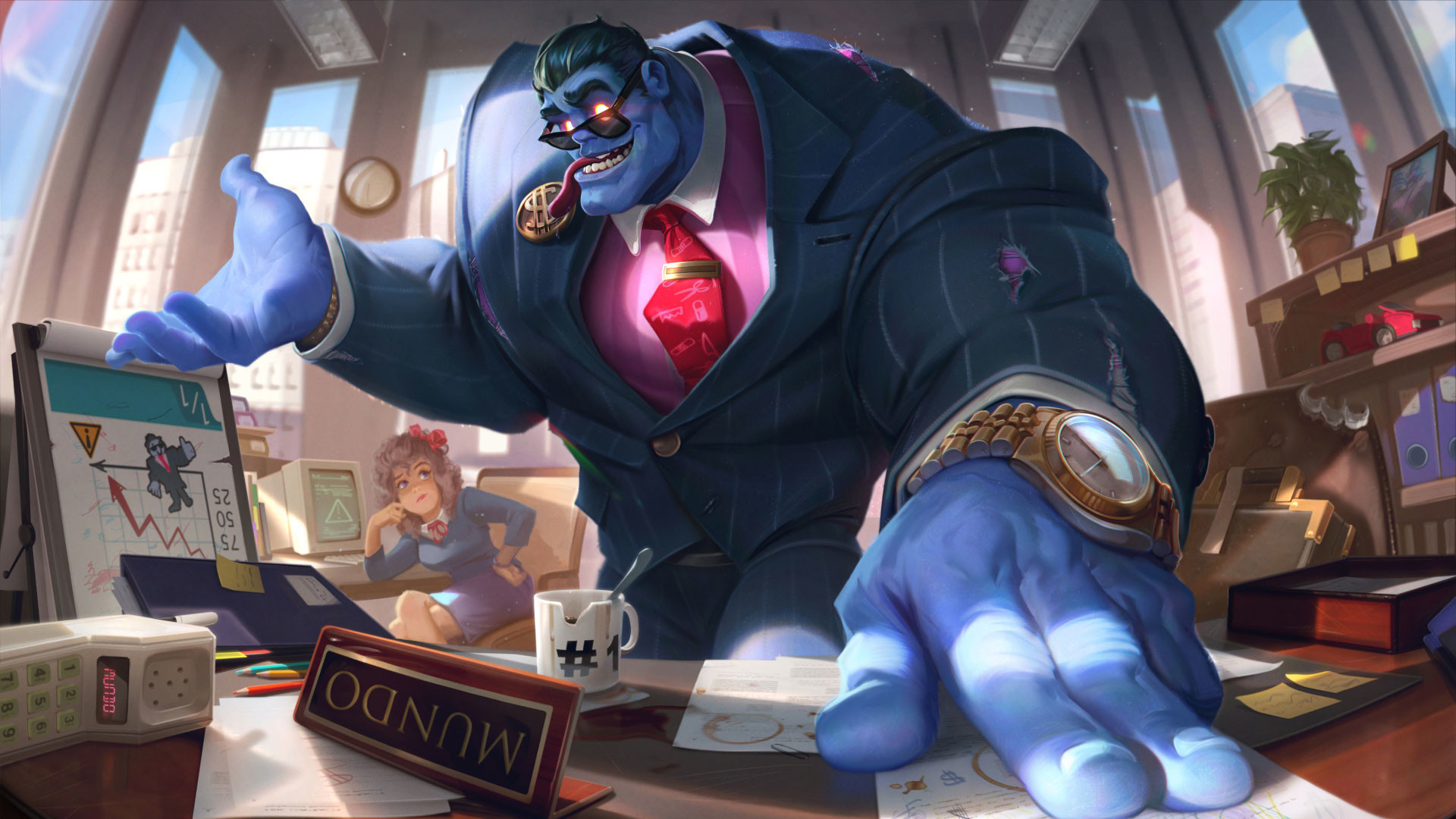 Dr. Mundo is officially enabled for the LEC's third week of action. Riot Games' head of esports in Europe and MENA Maximilian Peter Schmidt broke the news on social media, two weeks after the champion's rework was released June 8.

We successfully managed to convince Dr. Mundo to join the @LEC and he will be available for competitive play starting today.

Beyond a visual upgrade, Dr. Mundo's kit provides him with limited crowd control immunity, additional sustain, and more damage than his previous iteration overall. The champion traditionally excelled against heavy magic damage compositions due to his natural resistances, providing him a niche that LEC players can exploit.

The LPL has already activated Dr. Mundo upon its switch to Patch 11.12, and Rare Atom top laner Cube prevailed using the pick. However, the champion was otherwise a non-factor as his teammates took over.