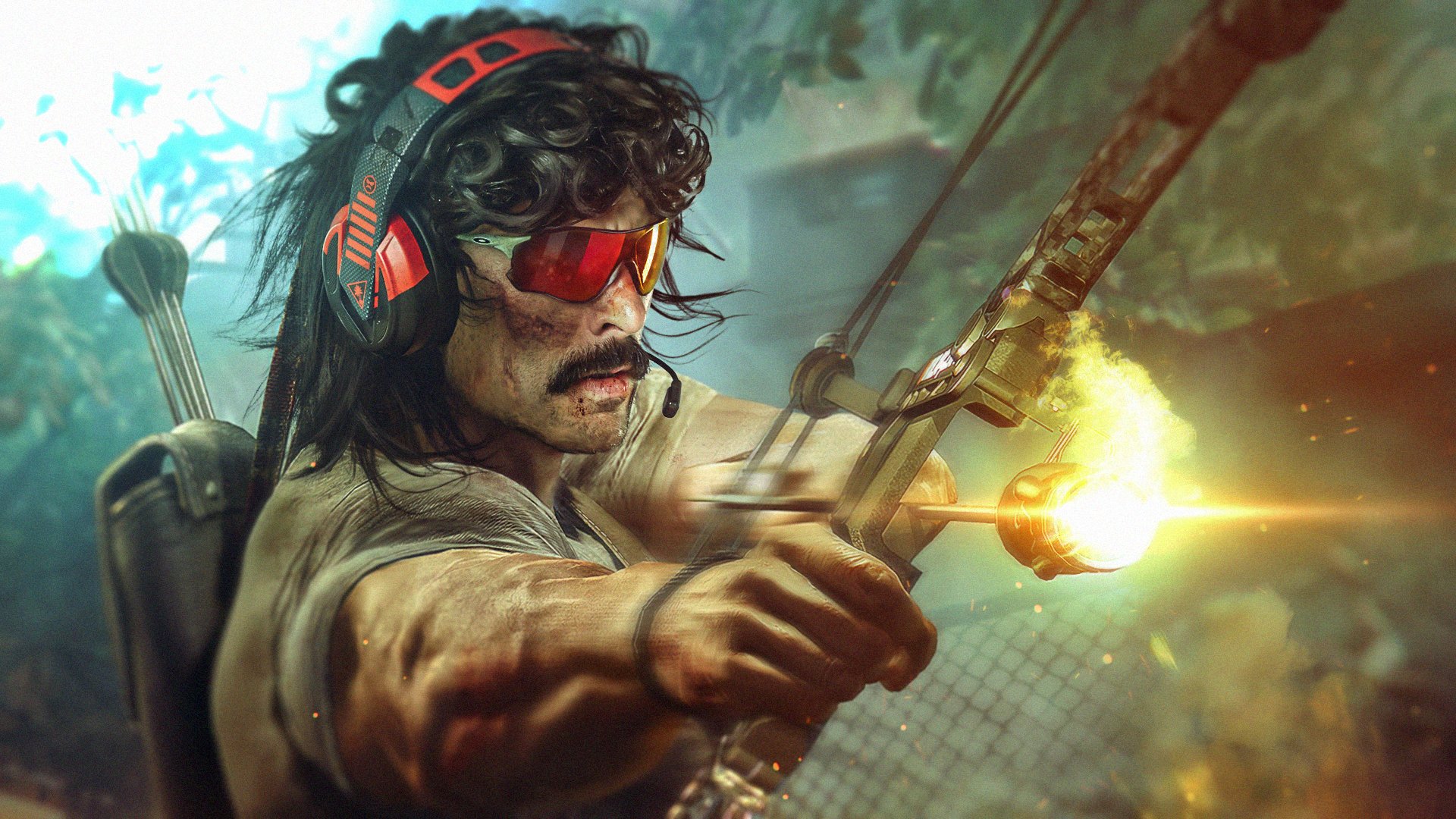 It’s Call of Duty season, and Modern Warfare 2 is off to the races. Bagging impressive launch numbers during launch weekend, Infinity Ward seems to have found the winning formula.

However, it doesn’t seem like everyone is happy with this year’s CoD. One of gaming’s biggest names, Dr Disrespect, is one of the many unhappy gamers.

There’s a lot to unpack in this video. Primarily, the Doc is running an SMG and getting upset he’s losing all of his fights.

After losing his second engagement, he leaves in a rather brief manner. In the background, fellow big names TimTheTatman and CourageJD are heard laughing.

As they reflect on the Doc’s fortitude for playing, the Doc opens up Steam and uninstalls MW2. The Mountain Dew partner has had enough.

There’s not too much to look into here. The next day he tweeted that his “show choreographer” reinstalled the game.

Much like the rest of us, Dr Disrespect cannot find himself putting down CoD forever. He literally bleeds CoD as he spent his early years working on maps for Advanced Warfare.

It’ll be interesting to see how far this game pushes him. With Warzone 2.0 on the horizon, expect more Doc rages very soon.