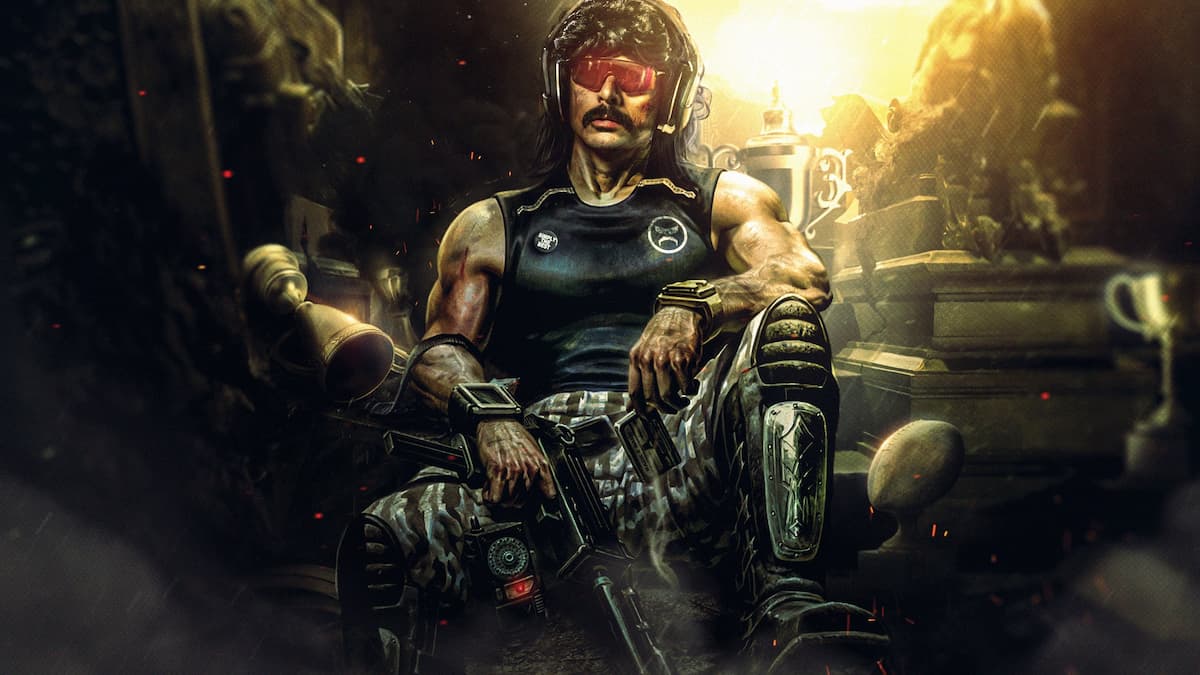 Overwatch 2 has been grabbing headlines in the gaming world, and Dr. DisRespect is the latest popular streamer to give his thoughts on the game. Doc was streaming Overwatch 2 recently and had special praise reserved for the game’s map design

He also made a mention of how quickly it takes action when players leave the match.

“I think they do a good job with their map designs, never had any issues. As I said, I have a good time playing Overwatch, you know? I do.

It’s one of those things where you just…if players leave the match, the match is canceled in six seconds,” he said. It’s often these simple things that make or break a game.

Doc unhappy with the rank system

Dr. Disrespect wasn’t pleased with everything about the game, however. He labeled the ranking algorithm as ‘gutter trash.’

Not one to mince his words too often, and he is among many users to have had a problem with the game’s matchmaking and ranked format.

Doc was placed in Bronze after finishing his first seven games, which is the number of games a player has to complete before being handed a rank. Bronze is the rank given to all new players, but Doc didn’t seem to care. This is one of the minor issues that players have taken with the game, however.

Overwatch 2 has had some issues already

Overwatch had a pretty great reception since its 2016 release, but things haven’t started all that well for Overwatch 2.

The launch was full of server issues, with bugs affecting the gameplay. A lot of players haven’t been able to start their game, with errors popping up as well.

Blizzard has acknowledged the issues but hasn’t addressed all of them so far. There was some backlash even before the release of the game because the sequel is set to follow the Fortnite formula of seasonal battle passes.

A big part of the appeal of the original game was that it set itself apart from many modern online-multiplayer shooter games. This game also set the limit at five players per team, with the original having six.