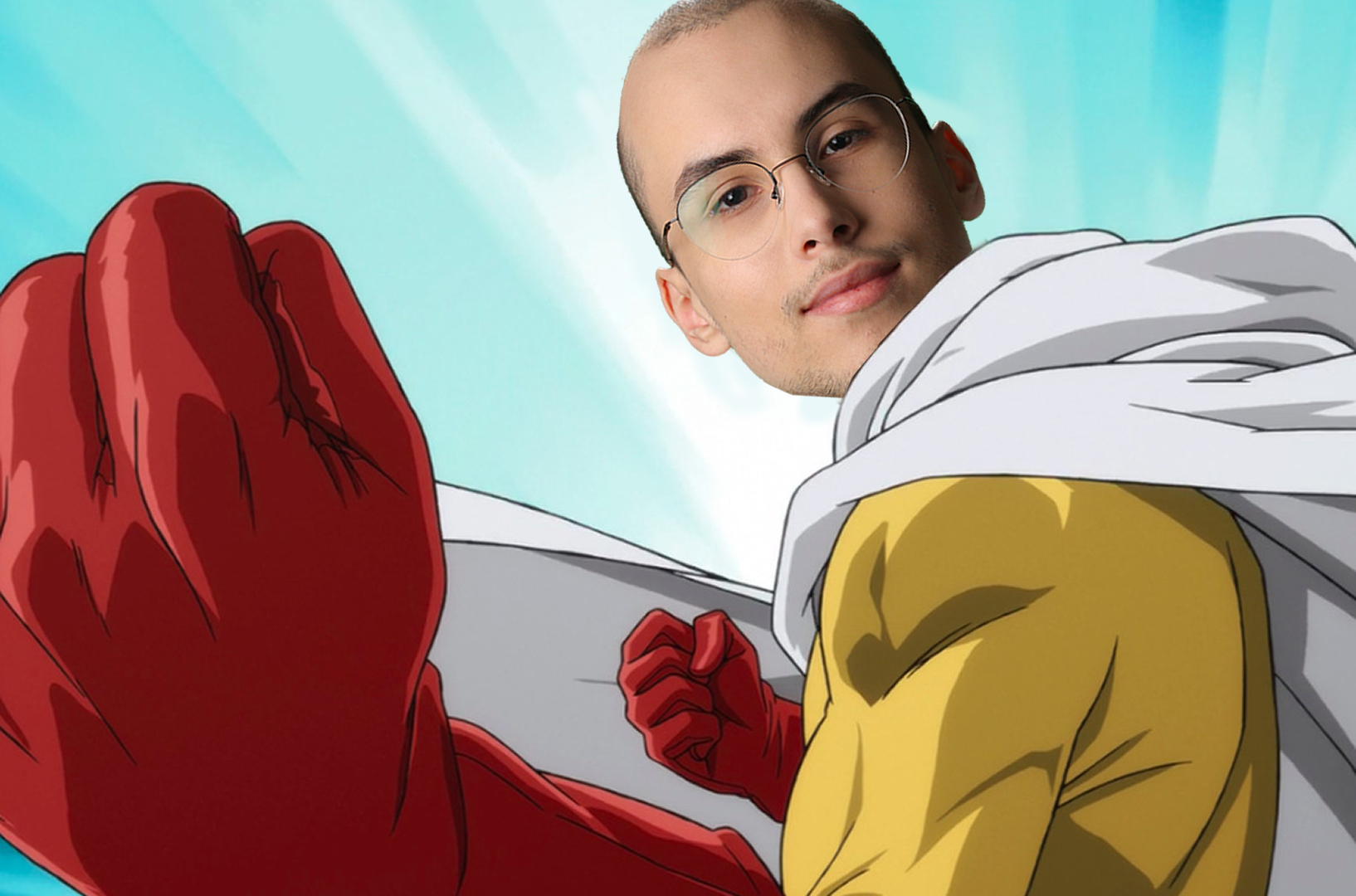 The debutants aka OG 2.0 stun the mighty Team Secret in straight games in their series opener.

The David vs. Goliath battle has been won by the newlings in a rather one sided series as OG took on the behemoth in Team Secret.

Secret's star-studded roster felt incredibly short and were left grasping at straws in their series against a completely revamped OG -- with hungry newcomers determined to prove themselves.

OG's captain Misha would be proud to start his tenure with a solid win against arguably the strongest opponent, on paper, in the DPC Western European region.

ATF stood out the most with his exemplary gameplay that kept Secret wondering and in a lurch. It mustn't be a good feeling for Puppey as Secret go back to the drawing board.

Meanwhile, OG will strive to carry on the momentum during their series next week.