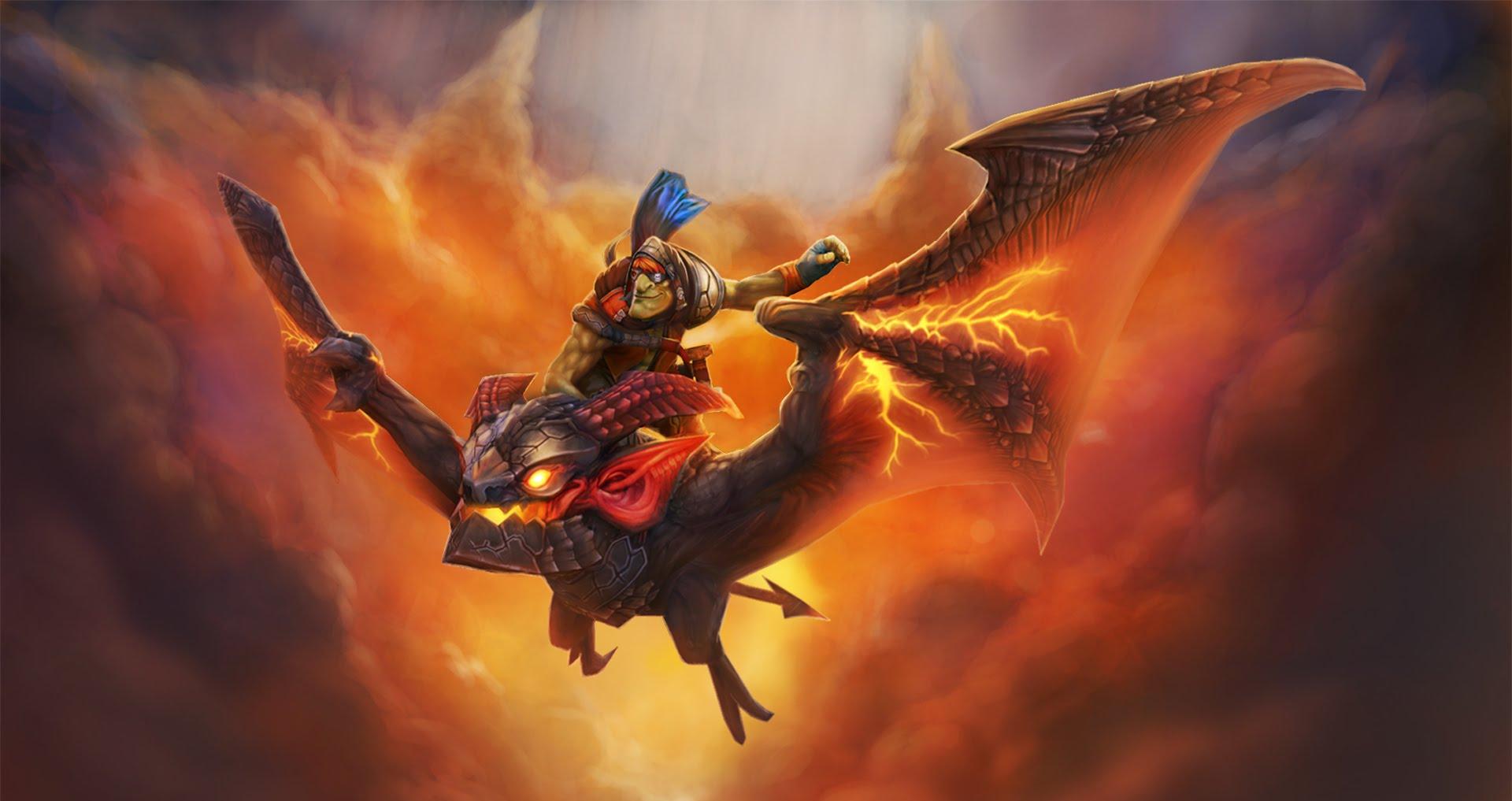 T1 edges out BOOM in an intense best-of-three series in the DPC SEA Regional Finals Upper Bracket with a 2-1 score.

Continuing their winning streak against BOOM, T1 has now qualified to the grand finals of the Regional Finals.

T1’s gamble of the inclusion of Gabbi to their ranks has paid high dividends and was evident in their games.

Gabbi’s inclusion brought in much stability and control – something that was lacking with 23Savage.

T1 have secured themselves a guaranteed second place finish with $25,000 and 130 DPC points in Tour 1.

Since only the top two teams will be awarded DPC points, finishing top two is of more importance than the prize money.

The accrual of DPC points will help teams to get a step closer towards The International 11.

BOOM drops down to the lower bracket finals as they now face Team SMG, a team they ousted mercilessly in round 1 of the playoffs.