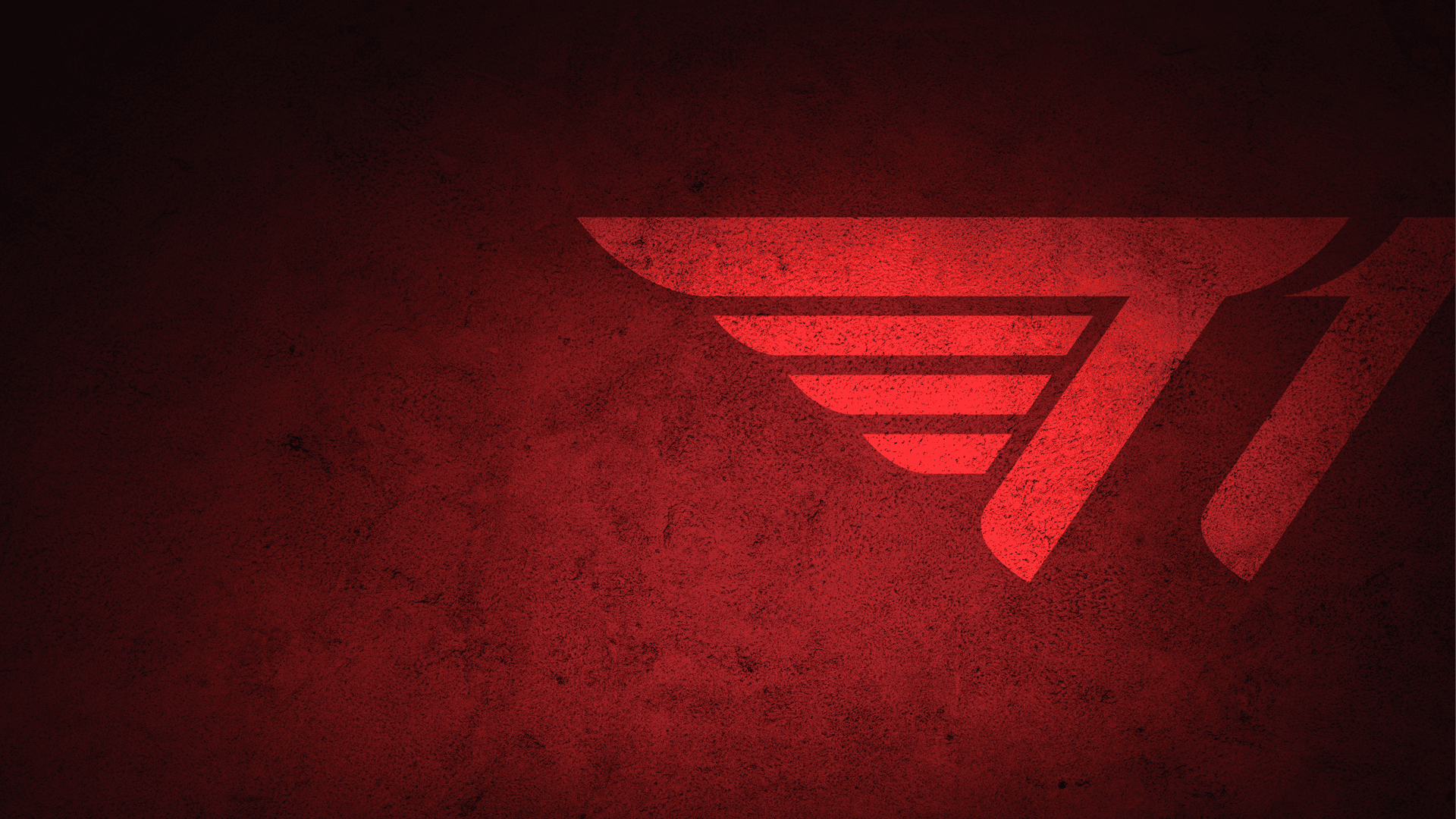 DPC SEA Regional Finals, series two between T1 vs Fnatic, was a splendid joy to watch albeit in a long drawn out series.

T1 ushered their prowess and proved their dominance as the rightful torch bearers of SEA, thereby sending a strong message to their opponents.

Having replaced 23Savage with Gabbi, T1, true to their style, opted for a tri-core strategy with the intention of going late game.

On the other hand, Fnatic, opted for a similar strategy by picking heroes for the late game – a trend prevalent in SEA for quite a while.

The clash between the two powerhouses delivered an epic series that culminated with T1 winning with a score of 2:1.

Moments of brilliance were displayed by both teams especially by Xepher on Wisp and Dj on Weaver. These wonderful lads definitely won the hearts with their sheer display of beautiful gameplay on position 4 role.

However, there was one constant on the losing side throughout the series; Wraith King.

The popular carry had a 100% loss rate in this series despite having meaningful stats. It became apparently clear that WK loses his sheen as the game goes ultra late against traditional carry heroes.

T1 will now face BOOM Esports in the upper bracket finals whilst Fnatic will have a chance to redeem themselves in the lower bracket.