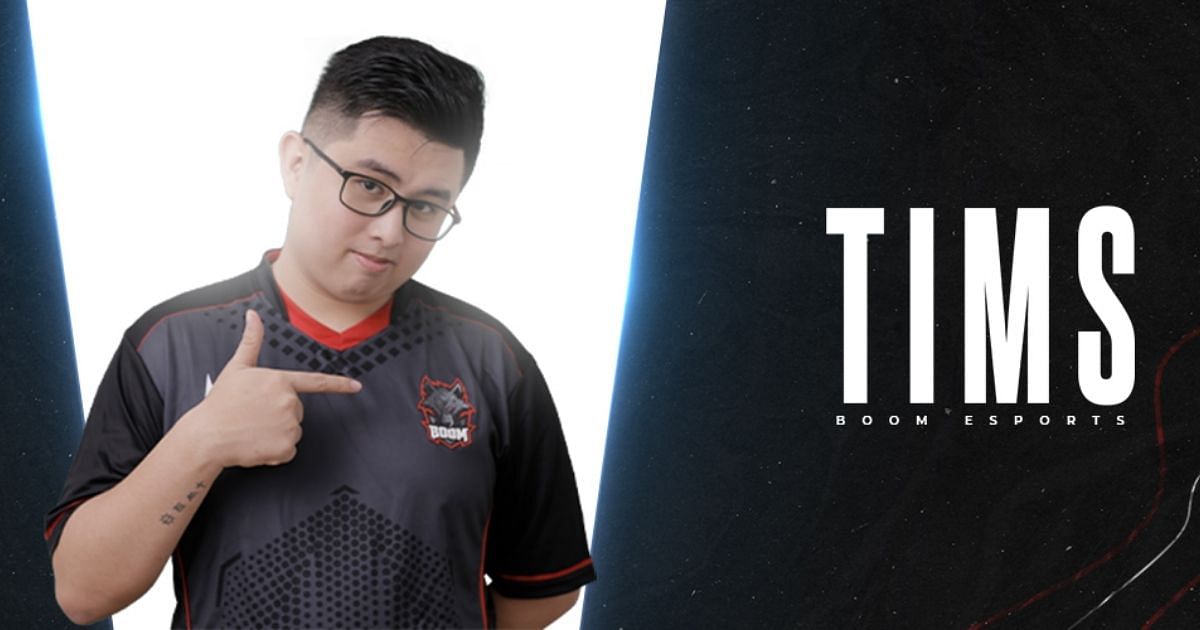 DPC SEA Regional Finals: BOOM off to a BOOMTASTIC start

DPC SEA Regional Finals started off with a massacre as BOOM Esports took on Team SMG in the first series of the playoffs.

BOOM with their new addition, JaCkky, were out for blood and eager to cement their foothold as the new behemoth in SEA while SMG had a lot to prove for an emerging team.

Opting for Medusa and Kunkka as their cores, BOOM displayed great vigour especially with the addition of JaCkky – one of SEA’s stablest position 1 players.

Both the cores, especially Yopaj on Kunkka, wreaked havoc as SMG didn’t seem to have any answer to BOOM’s onslaught with their Morphling and Barathrum pick.

The first game ended with more than 50 kills combined, and BOOM won in just over 35 minutes.

Second game, however, was a slugfest.

BOOM was on the front foot from the get-go while opting for a core Medusa, but a surprise mid Snapfire pick on Yopaj.

Oh boy, Snapfire pick did pay a lot of dividends.

It was the Yopaj show all around, and for SEA enthusiasts, this game was a lovely treat to the eyes.

Yopaj’s Snapfire accounted for nearly 50% of the total kills for BOOM as SMG’s similar picks akin to game one, except for a surprise Ember Spirit pick, proved out to be a big flop.

It was death by a thousand cuts, as BOOM completely obliterated SMG in a pretty lopsided game two, and won the series 2:0 in under 40 minutes.

BOOM now awaits the winner between Fnatic vs T1 in the upper bracket finals while SMG gets one more chance after dropping down to the lower bracket.