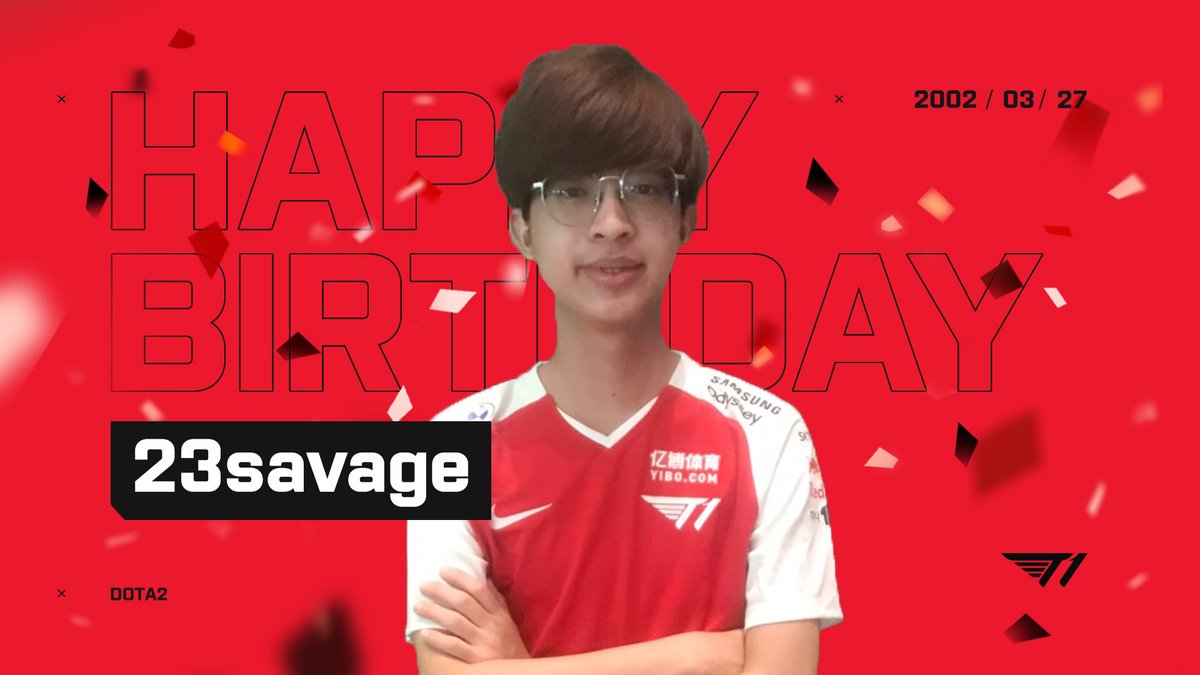 The legendary Korean organization, T1, has been struggling to find a strong foothold in Dota 2 ever since its foray in 2019.

After constant roster struggles and performance issues, T1, showed a renewed glimpse of promise by barely making it to the Singapore Major Wildcards albeit with a stand-in.

They deploy strategies revolving around their carry player, 23savage, with the hopes of going late game. However, their playstyle can also be deemed as chaotic and have often struggled to close out games.

Unlike other regions, they lay emphasis on tanky and quick-burst magical heroes besides Centaur and Bristleback. 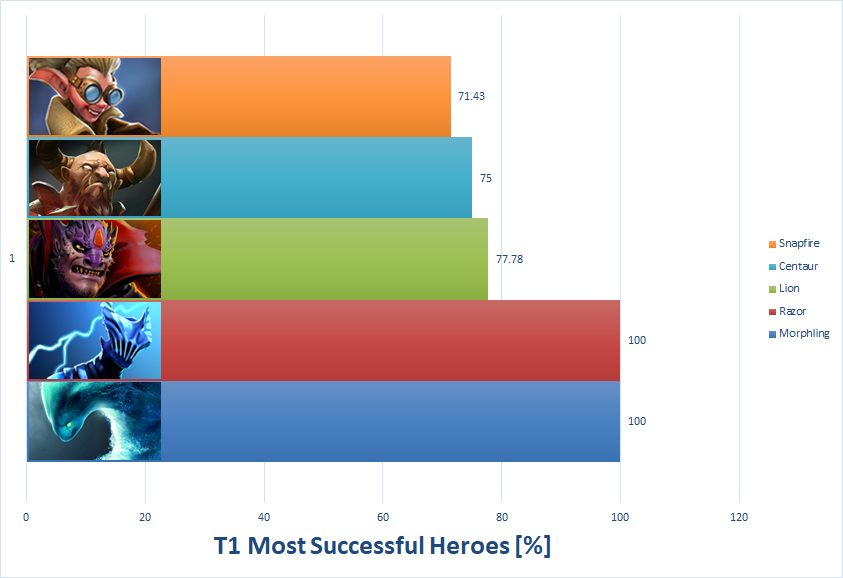 Morphling commands an astounding 100% success rate and is 23savage's signature hero, followed by Razor at 100% as well.

Lion, Centaur and Snapfire fill up the remaining slots.

T1 needs to have a rock solid performance at the upcoming Major to fully lock their TI10 spot, which at 670 DPC points, is still up for grabs.

It's either a do-or-die situation for the team as the competition is extremely stiff.