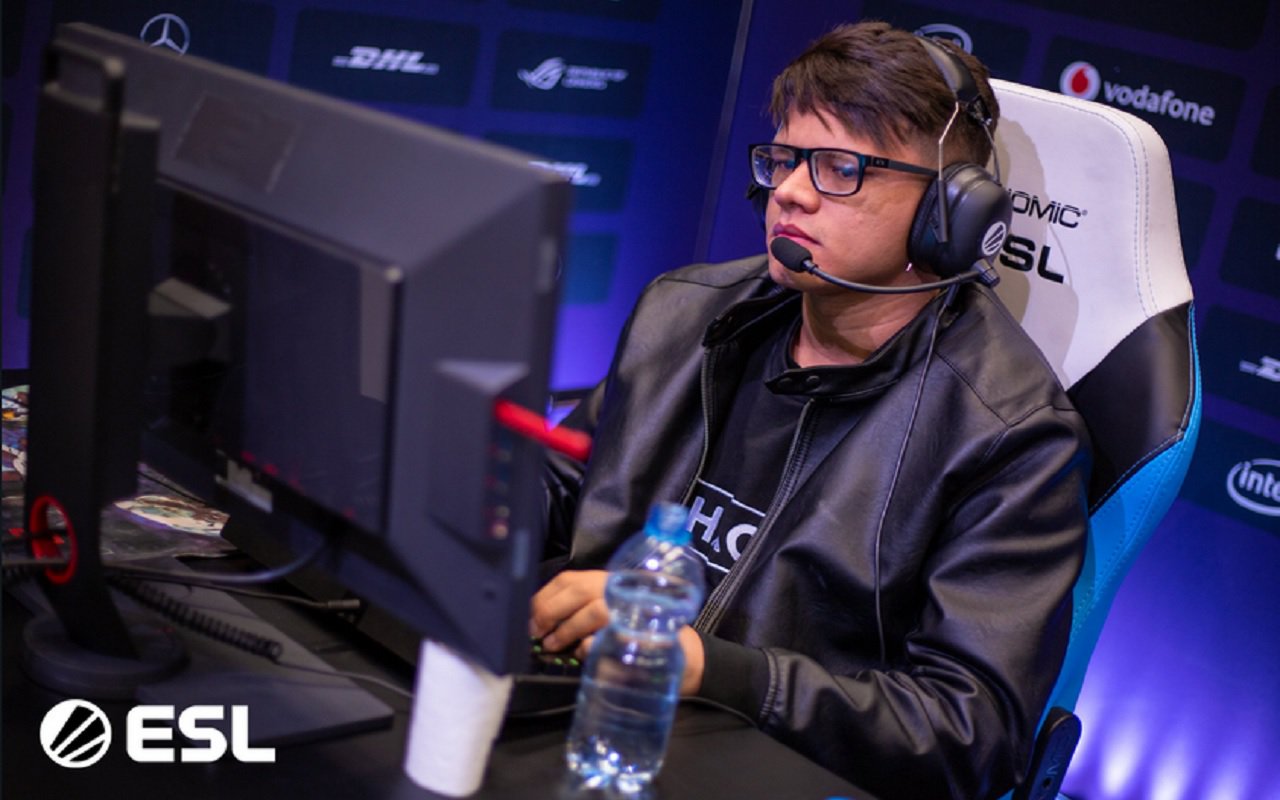 The South American region has been a treat for the eyes ever since the Singapore Major, and with the region improving at a rapid pace, it is no wonder that many teams have emerged as serious contenders.

NoPing esports has taken the DPC SA S2 by storm by securing the top seed in the region and marking their first major LAN appearance at a Premier/Tier-S event, i.e, WePlay AniMajor.

It has been a smooth ride for the young squad with seamless victories over their opponents, with the exception of Beastcoast, an opponent they failed to beat albeit under difficult circumstances related to anxiety and panic issues brewing within some rookies in the team.

They are courageous enough to pick Batrider, Winter Wywern, Kunkka and Nature's Prophet; heroes mostly not preferred by other regions. 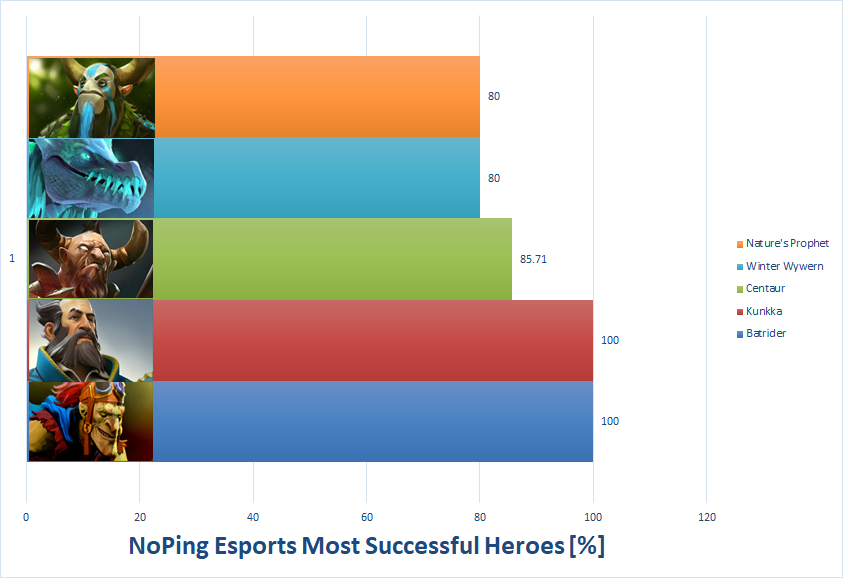 Establishing their own meta, NoPing has been able to dictate the pace of their game to their liking and it is clearly visible with their picks.

Batrider and Kunkka, two heroes that can dish the most amount of magical damage, have a 100% success rate. Not to forget their abilities to momentarily disable and slow their opponents in-game.

The real question is whether their team-fight-oriented playstyle can work in their favour at the Major, against far superior teams.

Although everyone loves an underdog story, right?