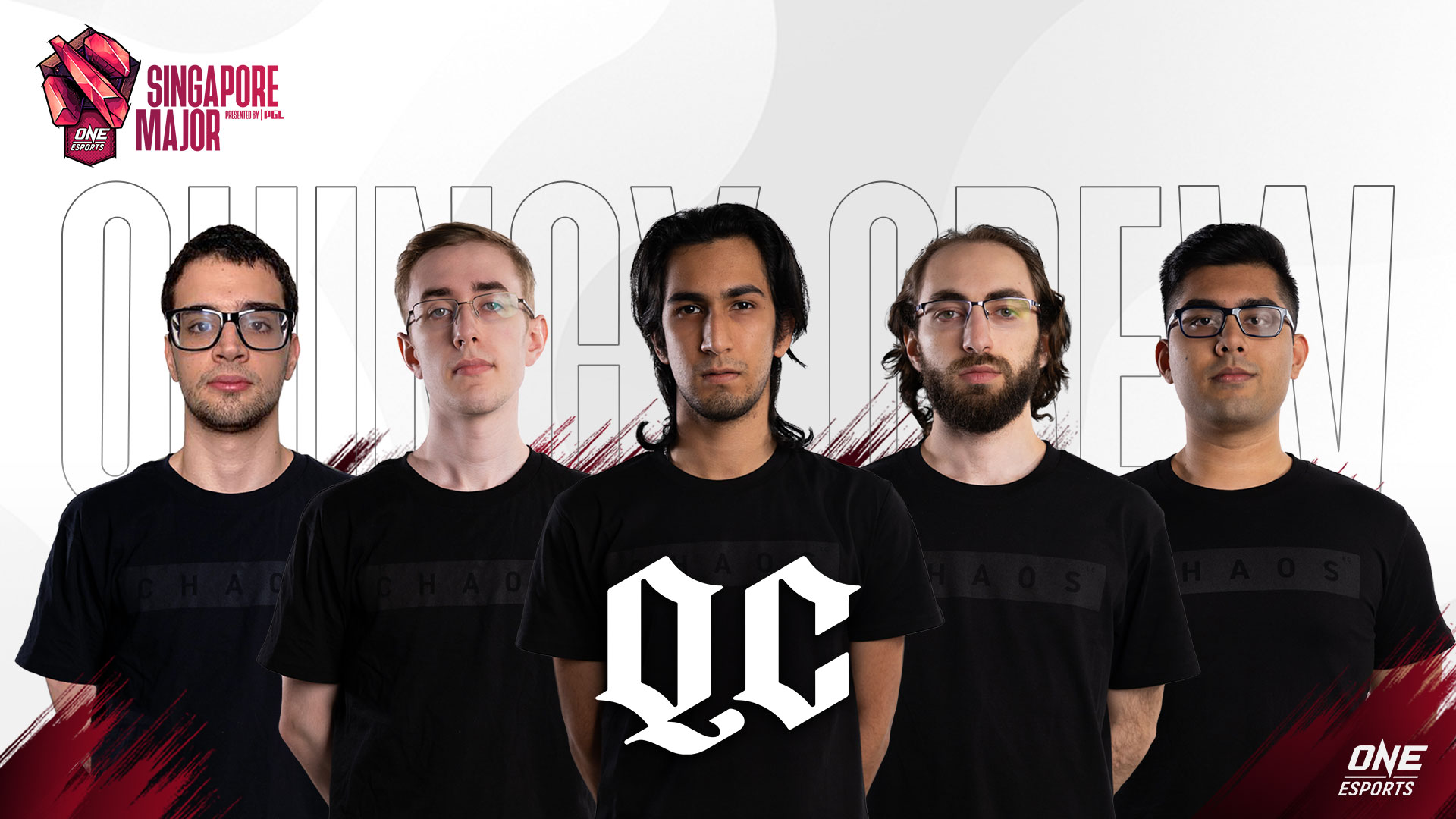 They even bested the Evil Geniuses squad, the victors of DPC NA S1, in a convincing fashion and secure themselves the WePlay AniMajor Play-offs berth.

QC has demonstrated incredible versatility and it is visibly evident with their smorgasbord range of hero picks.

Emphasizing heavy nuke damage and banking on aggression, they have well established themselves as a tier-1 team heading into the upcoming Major.

Their top picks consist of extremely durable and evasive heroes such as Abaddon, Timbersaw, Centaur, Leshrac, Viper, Puck, Nyx Assassin, Hoodwink, and more, all the while being enabling them to attack, retreat or nuke at their convenience. 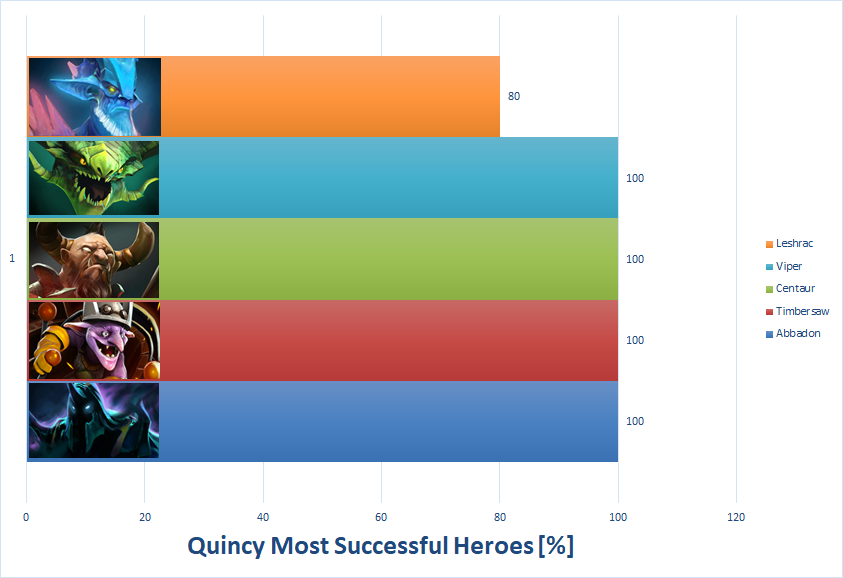 As the graph denotes, QC has an astonishing 100% success rate on four heroes, namely, Abbadon, Timbersaw, Centaur and Viper; due to their abilities to endure maximum damage received as well as dealt, which can be a great pain in the a**, primarily during team-fights.

The same applies to Leshrac albeit at an 80% success rate.

Quincy Crew has an almost guaranteed slot at TI10 and a Top 8 finish at the WePlay AniMajor, will surely lock them in.