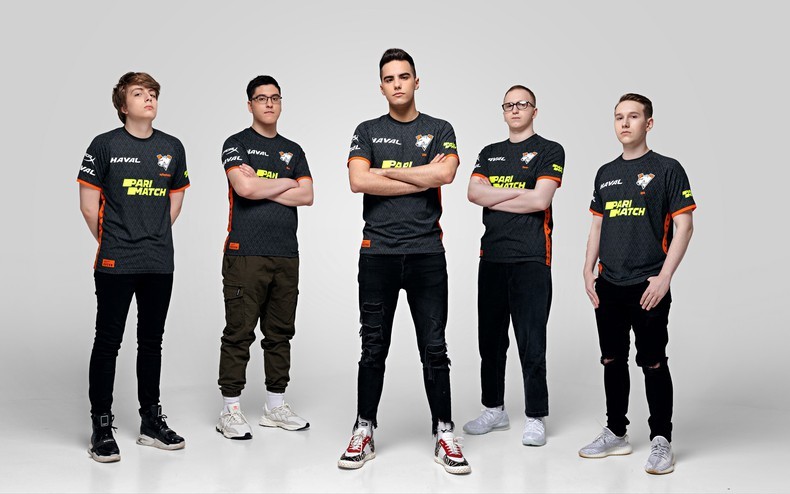 The Russian bears have been in sublime form ever since DPC Regional Leagues was formed.

Virtus Pro has maintained their undefeated regional streak in season 2 and are not only guaranteed a play-offs spot at the upcoming WePlay AniMajor 2021, but also at the prestigious crown jewel event in Dota 2 — The International 2021 — to be held this August.

The above image depicts VP's playstyle in simple terms; aggression and mobility.

Their top picks are primarily comprised on heavy frontline tankers such as Centaur Warrunner & Timbersaw, while striving to employ a burst/nuke strategy with the likes of Puck, Storm, Tiny, Doom and others. 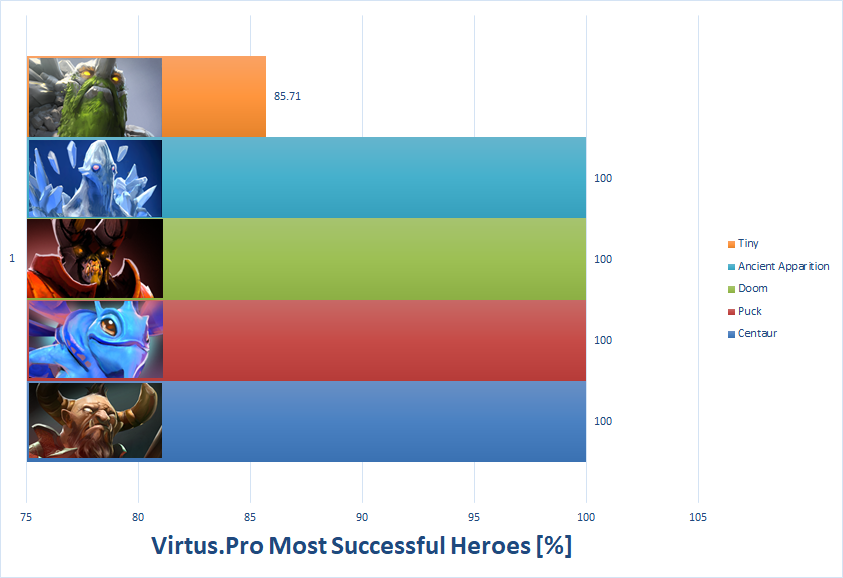 Being this dominant in the CIS region, VP boasts of a scary win rate on a few of their popular heroes.

It only goes to show how well they have acclimatized themselves with the current meta, and will be raring to showcase their abilities at WePlay Major come June 3rd, 2021, post a dismal showing at ONE Esports Singapore Major earlier during the year.