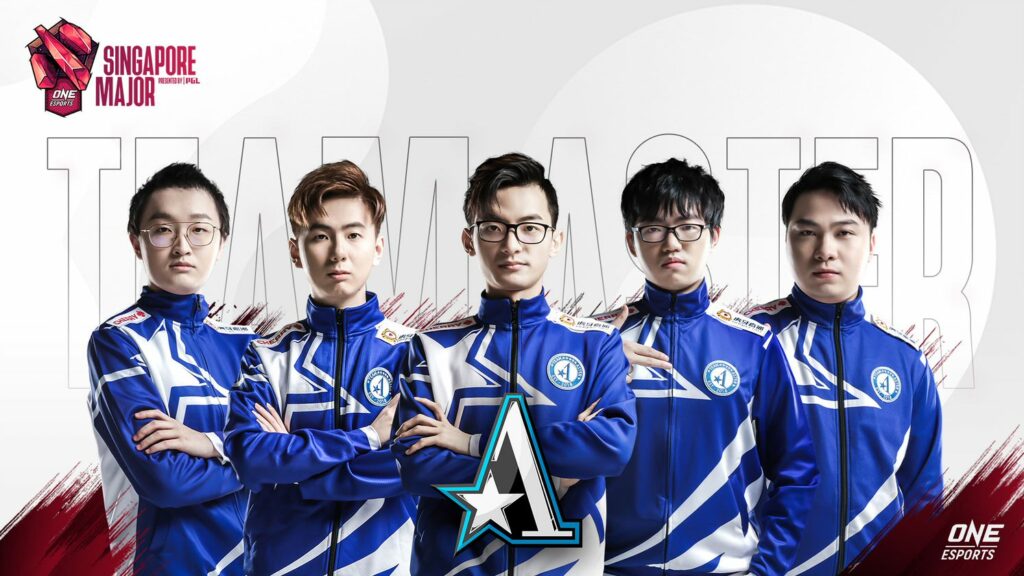 Team Aster has been on a roll in the second season, with their only loss coming against EHOME.

Having secured an almost guaranteed spot for TI10, they will be looking forward to asserting their dominance at the WePlay AniMajor.

Aster places more emphasis on heroes that can effectively push towers and build pressure on the enemy team, while simultaneously excelling at team fights.

Heroes like Leshrac, Broodmother, Dark Seer, Troll Warlord, and others, only showcase their ability of a diversified hero pool.

Let's not forget their supports that always seem to be playing around their carry player. 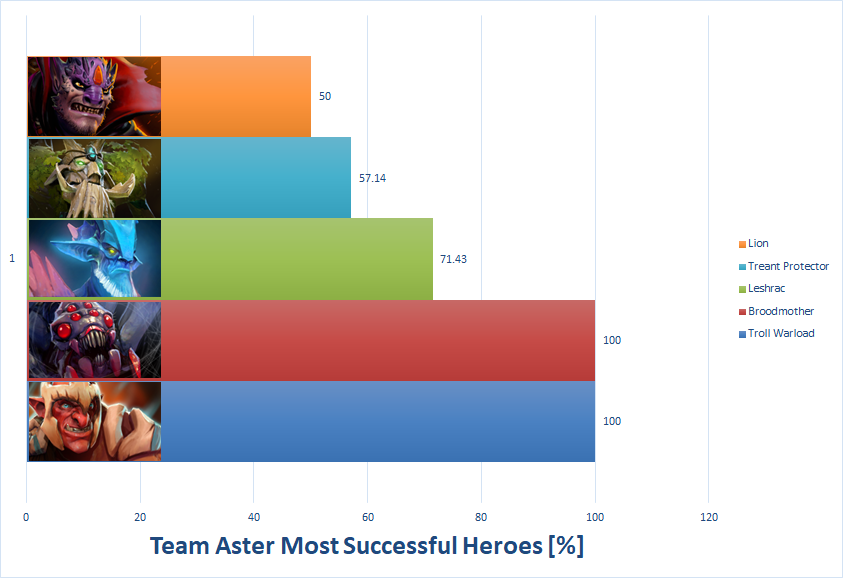 Troll Warlord and Broodmother boast of a 100% success rate followed by Leshrac, Treant Protector and Lion, although not at very high win rates as compared to the former.

Going into the Major, Aster will look to regain their glory after a disappointing result at the Singapore Major where they bombed out at 9th-12th place, albeit with a stand-in, due to a controversy surrounding Borax.