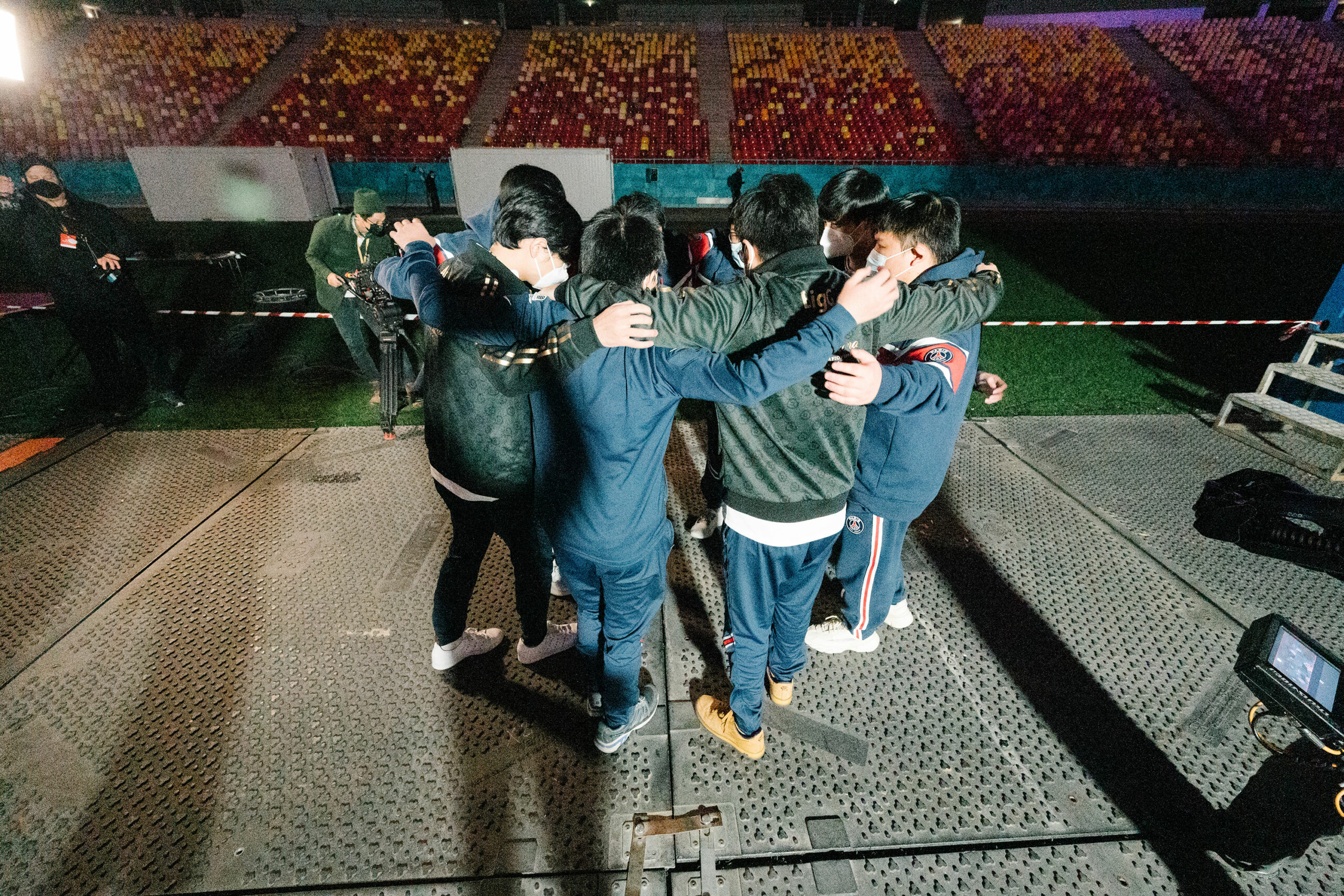 Day 1 registered expected victories from behemoths in their respective regions.

PSG.LGD registered a win over a resilient EHOME that dragged the series all the way to three games.

Ame and company had their work cut out for them but made a strong comeback in the decider game of the series.

While RNG was expected to shine, thanks to Somnus and xNova, Team Aster made some strong points to argue as to why they are one of the best teams heading into DPC China.

Meanwhile over to the East Europe DPC, HellRaisers broke Team Spirit's spirit in another three-games series.