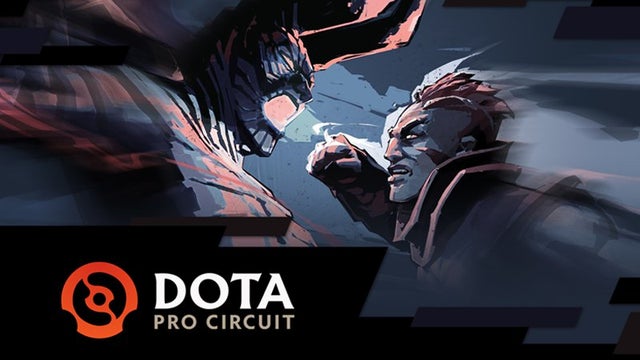 HellRaisers have been the surprise of the season.

The dark horse in the most literal sense, HR's run in the DPC Eastern Europe Regional Finals has been splendid to say the least.

Defeating TI10 Champions, Team Spirit, in the upper bracket round 1, HR made a strong statement.

They carried on with their momentum against Virtus Pro in an extremely thrilling series that went all the way to three games.

Lack of experience is where HR fell short as Virtus Pro took all possible advantages for the former's impatience and were able to seize the decisive victory in game 3.

Nonetheless, HR are knocked down to the lower bracket where Team Spirit, after eliminating PuckChamp, await them.

The loser will end up in third place and walk away with minimal prize money and no DPC points since only the top two are awarded with the much coveted DPC points.

Can HellRaisers bring a similar kind of hell to the reigning world champions in their rematch?