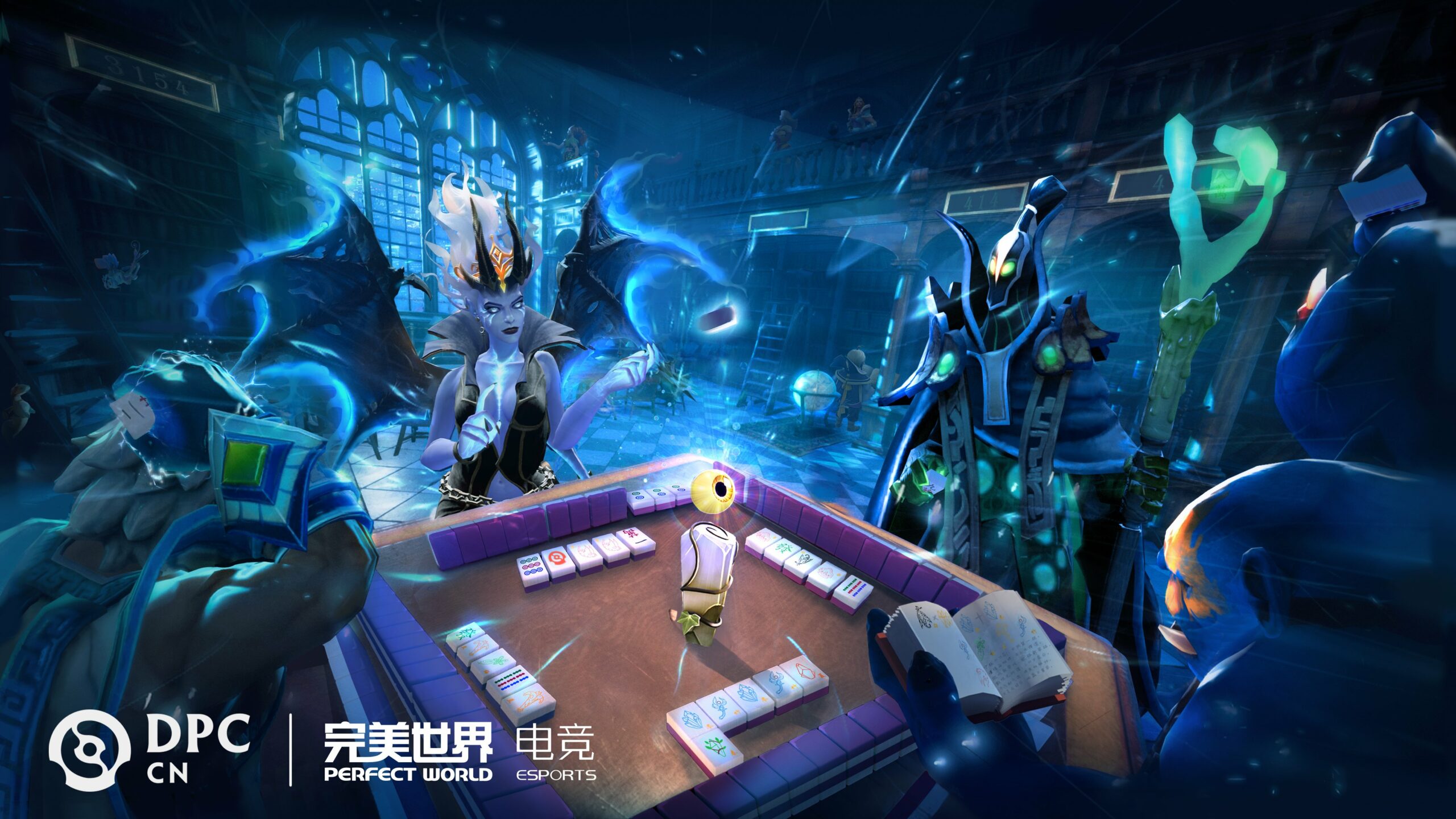 DPC China 2021/22 Division I Tour 3 is nearing its end with only one series remaining. The third tour has been surprising, to say the least, as we have seen giants falling and underdogs rising.

Many layers contribute to a team’s success, such as the drafting stage, understanding the meta, individual skills, etc.

We briefly examine a few such layers amongst the many including the most contested heroes, the best performing players and their averages.

Dota 2 heroes in the current meta are trending, with the ‘core’ roles being the primary focus.

However, there are a few unexpected additions as well with Marci and Warlock.

Ever since Marci was added to Dota 2 in the Captain’s Mode, she’s been a hot pick. Hot enough to feign chaos over the enemy.

Meanwhile, Warlock has made a surprising return, despite being overwhelmingly weak in the current meta. Nonetheless, he enjoys a comfortable 53% win rate signifying that only the best of the best can make him work.

Players with the highest K/D/A

Dota 2 is a thankless game, especially when it comes to Pos. 3/4/5 roles. These three never get a chance to feature in the upper echelon in terms of statistics.

However, RNG’s Ghost is the surprise entrant on the list. The young lad has been a treat to watch and under the guidance of veterans in RNG, he’s sure to improve further in Dota 2.

Players with the highest GPM & XPM

DPC China 2021/22 Division I Tour 3 has been stellar watching the cores perform. The position one players from China are not only mechanically gifted but also have great game sense.

Their consistency has been appreciated across the Dota 2 competitive scene which is evident at international events.

Despite languishing in the bottom half of the table, PSG.LGD’s Ame sits atop the leaderboard with the highest Gold Per Minute (GPM).

Somnus leads the Experience Per Minute (XPM), followed by Ghost and Lou. It is pleasant to see new names make their presence felt.